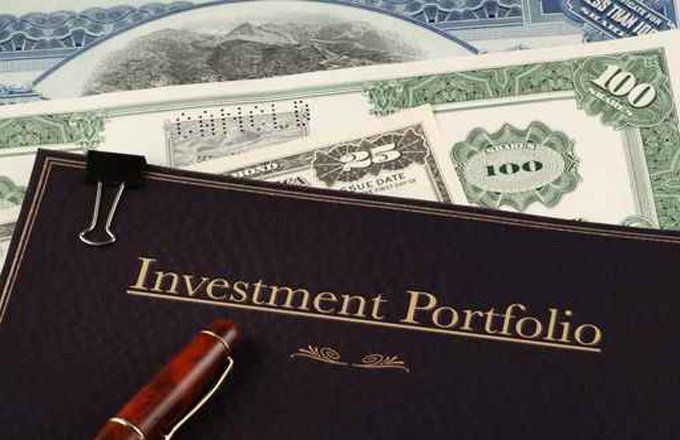 The amount of the distribution depends on a number of factors, but for now, let’s focus on how you should take it. What is the most tax-efficient way? We asked some financial advisors to weigh in.

Should you take your RMD by getting the cash or transferring the stock to another account? According to Michael J. Garry, managing member and chief compliance officer at Yardley Wealth Management, it doesn’t matter for tax purposes. “There is usually little, if any, tax efficiency added by taking in-kind distributions instead of cash. Whatever comes out is taxed when distributed, and there are no embedded gains on either the cash or in-kind distribution.”

He continues, “Because there is no advantage, it’s usually easiest to just take cash. The advantage is that you can take exactly the amount you need to, which isn’t always possible if you take an in-kind distribution of stock or a mutual fund.”

He offers two exceptions, though: “First, if you don’t have any cash in your IRA and either it is a depressed stock market or a favored long-term holding of yours is depressed, it might be better to take an in-kind distribution rather than sell something at a depressed price. It won’t help with taxes, but it might be the better investment decision.”

Give It to Charity

If you have to take it, you might want to donate it. Wayne Bland, financial advisor and retirement plan consultant with the Charlotte, N.C.-based Metro Retirement Plan Advisors, says, “For clients who don’t need their RMD to live off and wish to lower their taxes, I would consider a qualified charitable distribution. QCDs automatically satisfy required minimum distributions in the year the QCD is made. The IRS permits annual direct transfers to a qualified charity up to $100,000 of tax-deferred IRA savings.”

Michael Tove, PhD, president and founder of AIN Services in Cary, N.C., says, “The law permits someone who is starting RMDs the first time (having reached age 72) to defer taking their first RMD until April 1 of the following year.” But he goes on to say that it’s probably not the best idea to wait because the person will have to take two RMDs in the same year, which could possibly generate higher taxes and have an impact on Social Security income.

He continues, “Taking the first RMD after Dec. 31, though permitted by law, results in the second RMD being unnecessarily increased by $138. That may not be a lot in the grand scheme of things, but money is money. And the total amount of distribution reported in the second year just jumped from $3,774 to $7,286. Finally, considering the average IRA in this country is closer to $300,000, each of those bites just tripled in size.”

All of the advisors we asked agreed that aside from using the QCD, there’s little you can do to avoid paying taxes. Tove says, “There’s no such thing as a most efficient tax way to take RMDs. The distribution is reported annually on Form 1040 as taxable income. Whether it is taken monthly, quarterly, or annually makes no difference.”

Can you save money and the planet by owning an electric...

US economy now growing at less than 2 percent due to...