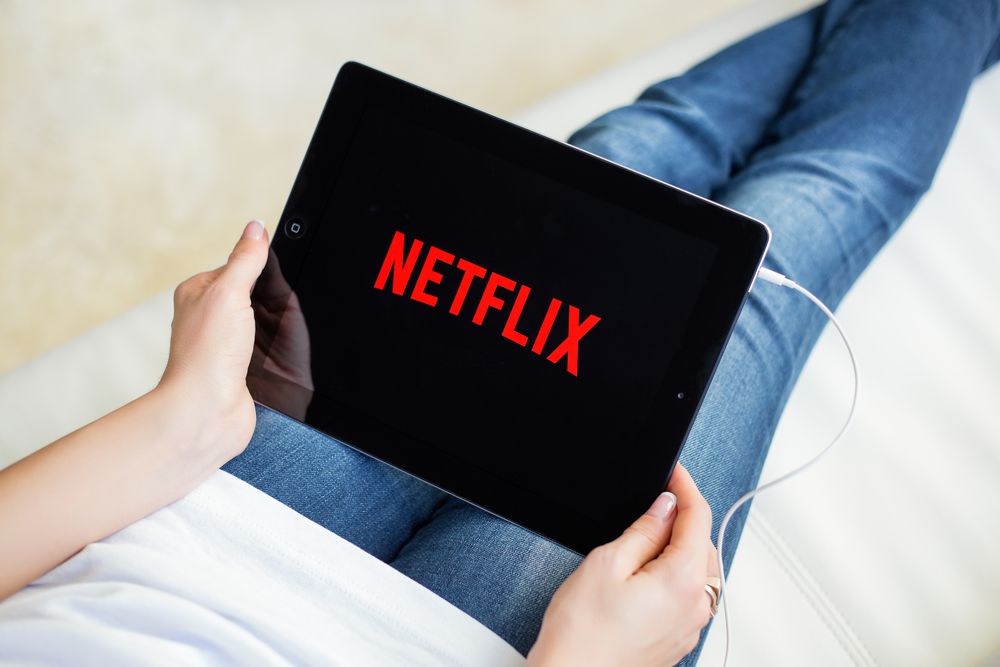 Netflix reported earnings on January 21 and warned that subscriber growth could decline to 17% in the coming quarter, down from 20% in the last quarter. While Netflix reported higher than expected earnings, it was largely due to an unexpectedly light tax bill, because of new Treasury Department guidance on the 2017 tax cuts.﻿﻿ Netflix’s sky-high stock price has continued to soar because it has promised growth. If growth continues to fall, investors may lose patience in the stock.

What to Look For

Netflix Inc. (NFLX) recently made Oscar history as the first streaming service to win the most nominations. The company, which both produces and streams movies, garnered a total of 24 nominations, a landmark achievement in a market that is becoming increasingly competitive with the arrival of new entrants, such as The Walt Disney Company’s (DIS) Disney+ and Apple Inc’s (AAPL) Apple TV+. Analysts will be watching closely to see if Netflix’s bag full of nominations will help the company meet current analyst estimates that total paid subscribers have increased amid the rising competition when the company reports earnings on January 21, 2020 for Q4 2019.﻿﻿ Netflix missed its expected subscription-growth target in the past two quarters, helping to push its total return to -3.5% compared to the S&P 500’s total return of 25.7% over the past 12 months. Analysts expect rising earnings and revenue when the company reports Q4 numbers.

Shares of Netflix were moving in tandem with the broader market for the first half of last year. But they fell dramatically following the company’s Q2 earnings report in mid-July. While earnings per share (EPS) came in 7.1% above what analysts were forecasting, year-over-year (YOY) growth came in at -29.4%, making it just the second quarter over the past two years in which EPS growth was negative.﻿﻿ ﻿﻿

Netflix’s stock began to regain some momentum in late September before falling again after reporting earnings in mid-October. Q3 was a major improvement from Q2. EPS came in 41.3% above analyst expectations, YOY EPS growth returned to positive territory at 65.2%, and YOY revenue growth came in at 31.1%, 5.1 percentage points higher than Q2 growth.﻿﻿ ﻿﻿

Emerging Markets Are the Next Frontier of 3D Printing

A community at the office: Strategies of the Best Fintechs to...

Bitcoin Price Will Revisit Above $10,000 Based in These Two Bullish...

3 Reasons Your 401(k) Is Not Enough for Retirement