WASHINGTON — The Federal Housing Finance Agency has awarded a contract to Houlihan Lokey Capital, Inc. to advise the agency on steps to oversee Fannie Mae and Freddie Mac’s efforts to boost capital and eventual exit from conservatorship.

Houlihan Lokey — an investment bank and financial services company — will develop a “roadmap” toward privatization of the government-sponsored enterprises, which will include contemplating business and capital structures, market impacts and alternatives for raising capital, FHFA announced Monday.

“Hiring a financial advisor is a significant milestone toward ending the conservatorships of the Enterprises,” said FHFA Director Mark Calabria in a statement. 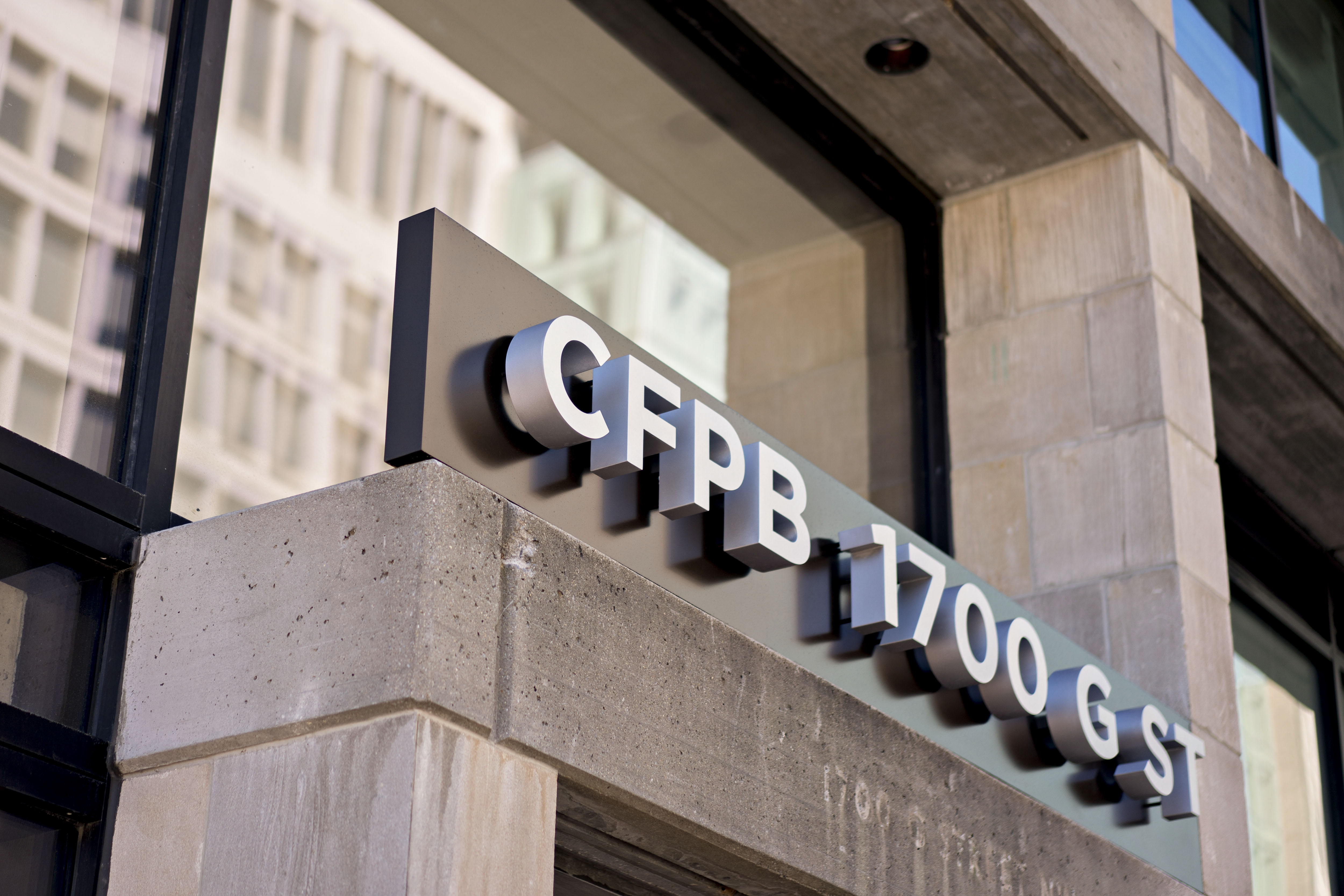 The selection of a financial adviser precedes the FHFA’s impending re-proposal of a risk-based capital rule for Fannie and Freddie. Calabria said the coming proposal is “the next major milestone for FHFA.”

Houlihan Lokey will also recommend potential revisions to the senior preferred stock purchase agreements that govern the transfer of Fannie and Freddie earnings into the U.S. Treasury. The company will also be an adviser on the GSEs’ capital restoration plan, strategic communications and other changes to Fannie and Freddie deemed necessary in order to “effectuate the roadmap” out of conservatorship.

FHFA will pay Houlihan Lokey $9 million for the first year of the contract, and will have the option to extend the contract for four and a half years up to $45 million.

FHFA originally posted a solicitation for an outside adviser in October, and FHFA’s contracting operations section selected Houlihan Lokey after an “open and competitive selection process,” the agency said in a release.

The agency’s contract with Houlihan Lokey is divided into two phases: the development of a roadmap to privatization and the implementation of that roadmap.

We Need to Talk About How Domestic Terrorists are Created Online

Keeping the Cowboys Cool, as N.F.L. Takes the Heat

‘It can be a precursor to layoffs and a recession’

[Pulse] This state has more depreciating housing markets than any other...

First Competitive Esports Launch on Ethereum With Backing from Coinbase

How to Factor Family into Your Retirement Plan