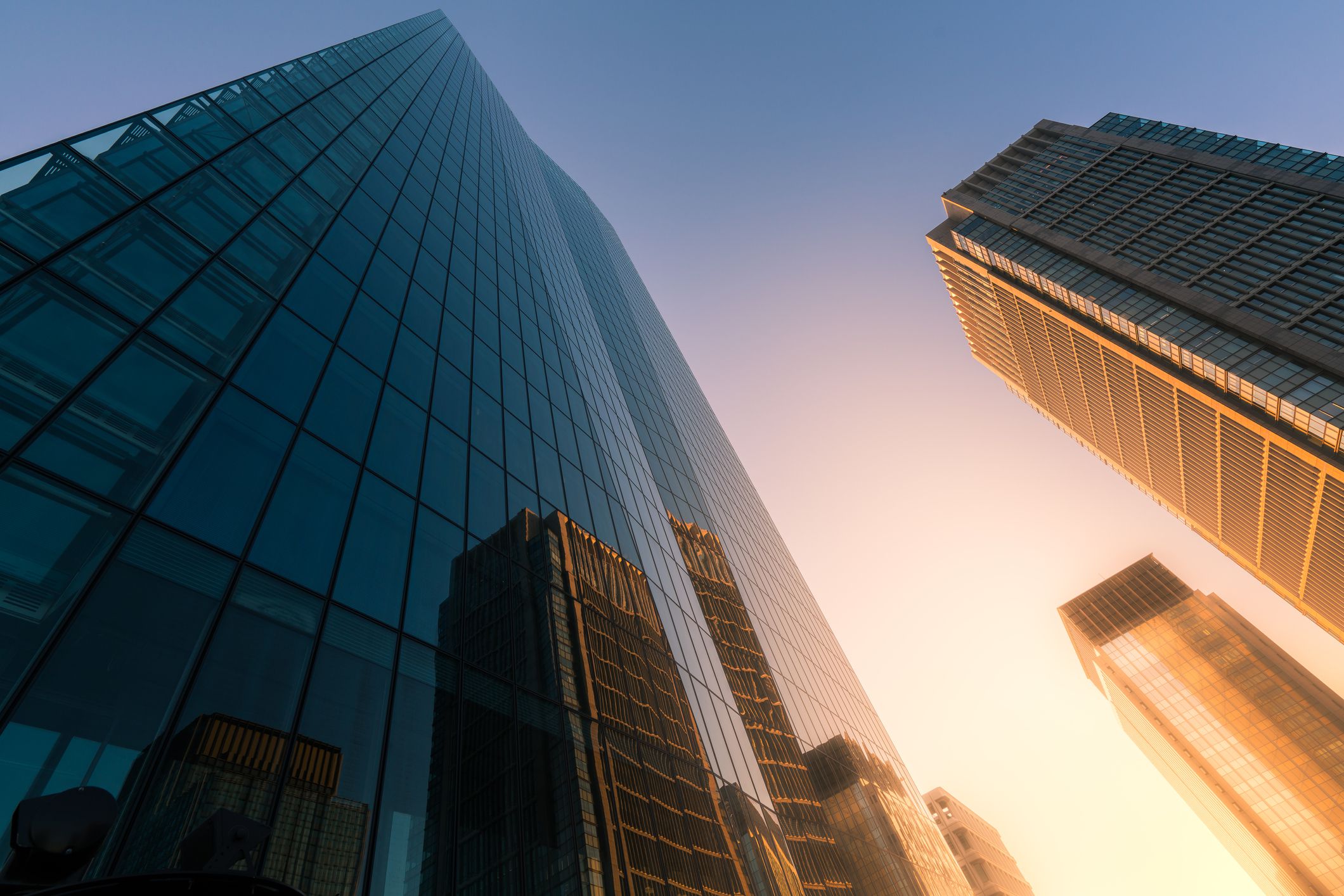 What Is a Deflationary Spiral?

A deflationary spiral typically occurs during periods of economic crisis, such as a recession or depression, as economic output slows and demand for investment and consumption dries up. This may lead to an overall decline in asset prices as producers are forced to liquidate inventories that people no longer want to buy.

Consumers and businesses alike begin holding on to liquid money reserves to cushion against further financial loss. As more money is saved, less money is spent, further decreasing aggregate demand. At this point, people’s expectations regarding future inflation are also lowered and they begin to hoard money. Consumers have less incentive to spend money today when they can reasonably expect that their money will have more purchasing power tomorrow.

In a recession, demand decreases and companies produce less. Low demand for a given supply equals low prices. As production cuts back to accommodate the lower demand, companies reduce their workforce resulting in an increase in unemployment. These unemployed individuals may have a hard time finding new work during a recession and will eventually deplete their savings in order to make ends meet, eventually defaulting on various debt obligations such as mortgages, car loans, student loans, and on credit cards.

The accumulating bad debts ripple through the economy up to the financial sector, which must then write them off as losses. Financial institutions begin to collapse, removing much-needed liquidity from the system and also reducing the supply of credit to those seeking new loans.

During the Great Recession of 2007-08, the United States began to experience deflation, when the inflation rate fell below 0%, marking a measurable decline in the cost of goods and services.

At one time it was believed that deflation would eventually cure itself, as economists reasoned that low prices would spur demand. Later, during the Great Depression, economists challenged that assumption and argued that central banks needed to intervene to ramp up demand with tax cuts or more government spending.

Using monetary policy to spur demand has some pitfalls, however. For example, low interest rate policies used in Japan and the United States in the 1990s to 2000s, which sought to alleviate stock market shocks, showed that a frequent result is abnormally high asset prices and too much debt being held, which can lead to deflation and a deflationary spiral itself.

American Funds vs. The Vanguard Group: Understanding the Difference

How MedMen Became the Starbucks of Pot

Trends In The Digital Advertising Industry

Apple to Build New $1B Campus in Texas