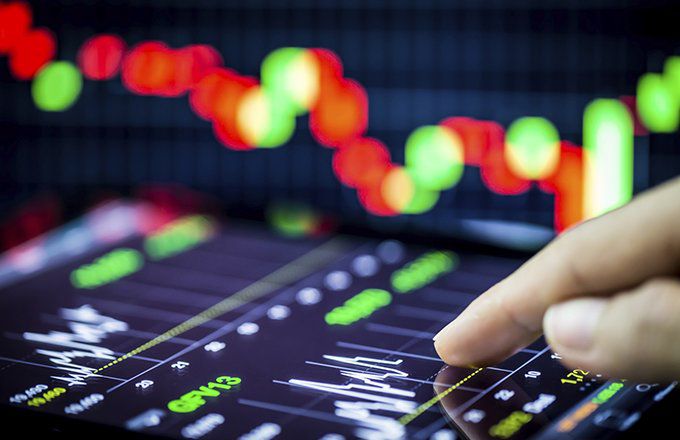 What Is the Hamada Equation?

How the Hamada Equation Works

Robert Hamada is a former professor of finance at the University of Chicago Booth School of Business. Hamada started teaching at the university in 1966 and served as the dean of the business school from 1993 to 2001. His equation appeared in his paper, “The Effect of the Firm’s Capital Structure on the Systemic Risk of Common Stocks” in the Journal of Finance in May 1972.

The formula for the Hamada equation is:

* Unlevered beta is the market risk of a company without the impact of debt.

How to Calculate the Hamada Equation

The Hamada equation is calculated by:

What Does the Hamada Equation Tell You?

The equation draws upon the Modigliani-Miller theorem on capital structure and extends an analysis to quantify the effect of financial leverage on a firm. Beta is a measure of volatility or systemic risk relative to the overall market. The Hamada equation, then, shows how the beta of a firm changes with leverage. The higher the beta coefficient, the higher the risk associated with the firm.

Example of the Hamada Equation

Limitations of Using the Hamada Equation

The Hamada equation is used in finding optimal capital structures, yet the equation doesn’t include default risk. While there have been modifications to account for such a risk, they still lack a robust way to incorporate credit spreads and the risk of default. To gain a better understanding of how to use the Hamada equation, it’s useful to understand what the beta is and how to calculate it.

Time for a Personal Rebrand? Here’s What You Need to Know.

How Quora Works and Makes Money

A History of Bear Markets

Jerry Jones And The Cowboys