Oahu’s housing market started a new year on all major positive notes, according to new data that showed median prices and sale volumes rose in January after some weakness last year.

The Honolulu Board of Realtors reported that sale volume rose more substantially than median prices last month and that the gains were stronger for condominiums than single-family homes. 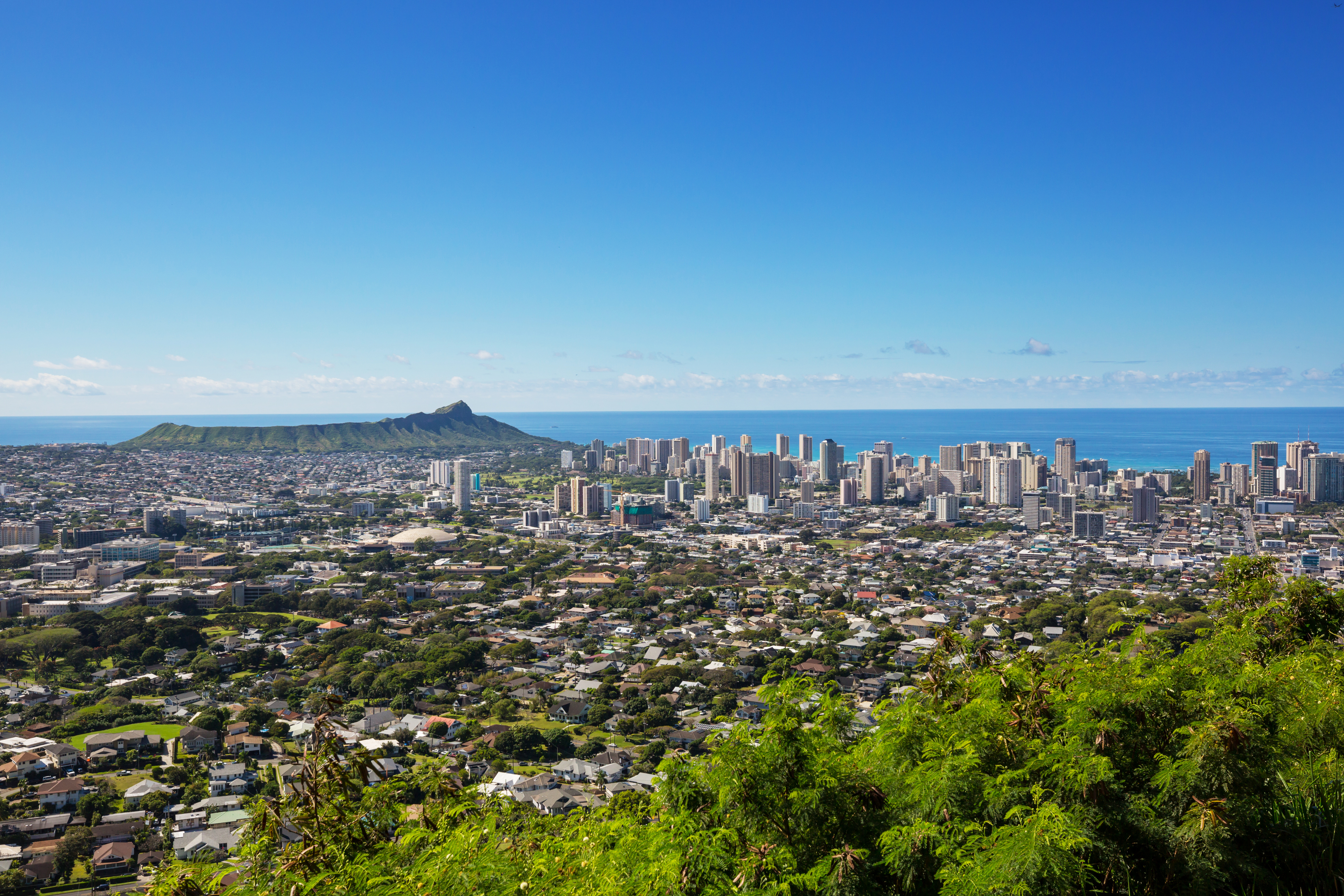 Sale volume for single-family homes last month rose 7.7% to 265 transactions from 246 a year earlier, and the gain followed a trend from last year.

The median price gain for condos continued momentum from last year, though the increase in sale volume in January represented a positive change from a full-year decrease in 2019.

Tricia Nekota, president of the Honolulu Board of Realtors and an agent at Vesta Hawaii Real Estate, in a written statement characterized the market activity last month as “healthy.” She also noted that most market activity occurred in middle and lower price ranges that Nekota said was encouraging for first-time homebuyers.

Local real estate brokerage firm Locations said in its own report this week that low mortgage interest rates are still helping keep demand up, continuing a trend that began in the second half of last year.

“Home prices are holding steady, while interest rates are still low, and competition, though still strong, has eased in some local markets — creating opportunities for first-time homebuyers and move-up buyers, ” Jason Lazzerini, the firm’s CEO, said in the report.

The average interest rate for 30-year loans moved from about 4.5% at the beginning of last year to about 3.7% toward the end of the year and then to about 3.5% this year, according to mortgage firm Freddie Mac.

Home sales counted by the Honolulu Board of Realtors in January represent transactions that closed last month, and typically stem from purchase agreements signed one to three months prior. The trade association representing real estate agents counts sales of previously owned homes. New homes sold by developers are excluded from the report.

Apple Is Now the Top Dog in Wearables

A school model that delivers equity and access for all

Top Marijuana Stocks on the NASDAQ

ePlus Breaks Above 200-Day Moving Average – Bullish for PLUS

12 housing markets where foreclosures are picking back up