Forget about Edina, Arden Hills and other coveted communities. A flight to affordability is upending the housing market in the Twin Cities.

The hottest real estate markets in the metro last year were unsung suburbs including West St. Paul and Circle Pines, where buyers are most likely to spend less than $300,000 and sellers are getting solid offers.

“We’d heard all these stories about bidding wars,” said Shannon Riebow. “And we had two offers the first weekend it was on the market.” 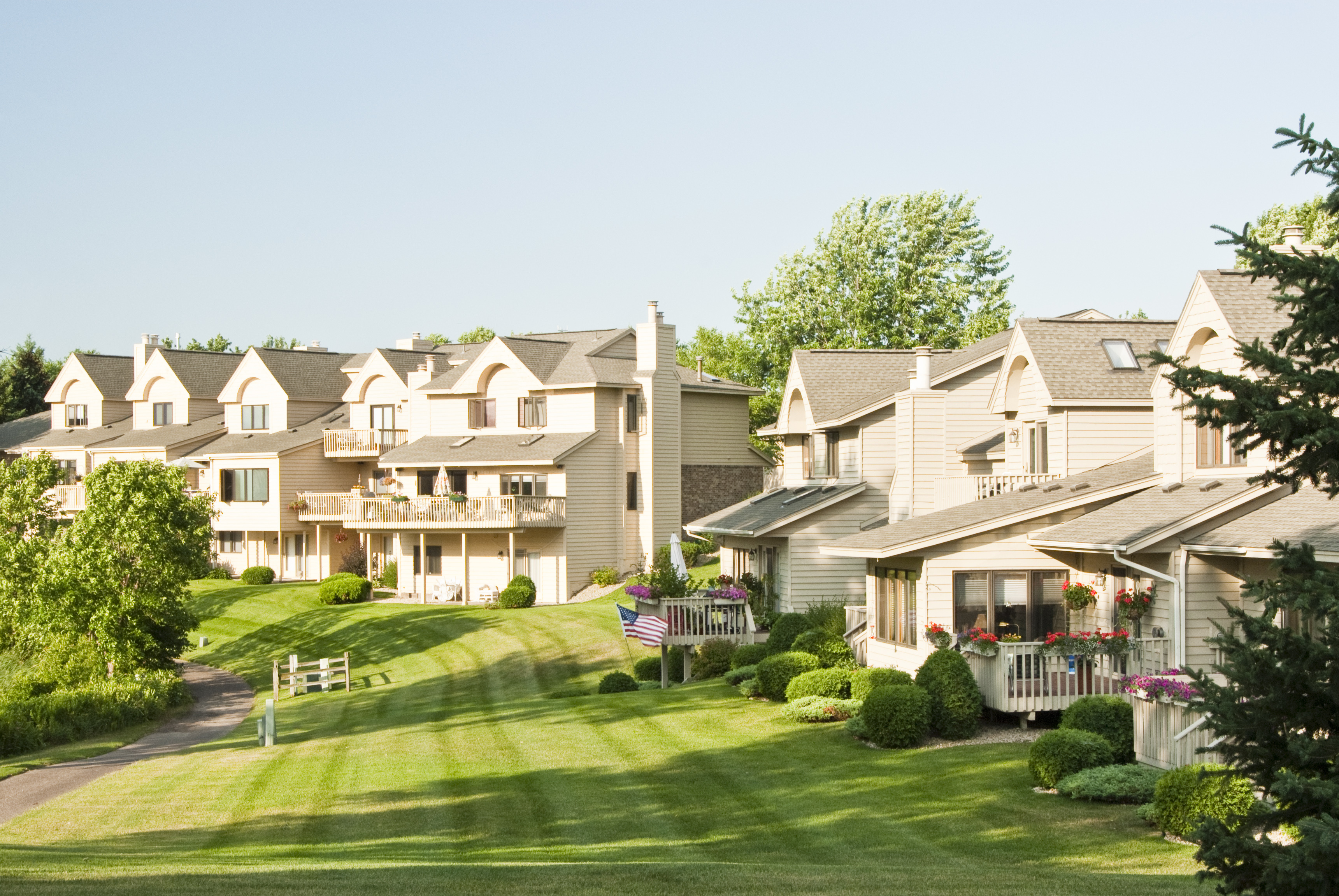 The top five housing markets in the Twin Cities last year were all working-class suburbs such as West St. Paul and Brooklyn Center, where sellers got double-digit price gains, full-price offers and quick sales, according to the Star Tribune’s 2019 Hot Housing Index, which tracks changes in sale prices, market times and other key indicators for more than 100 metro cities.

In all of those top markets, nearly 90% of the sales were for less than $300,000, with an average sale price (per square foot) that increased 17% or more over the previous year.

Those gains are being driven by first-time buyers and downsizing baby boomers who have been priced out of newer, more expensive suburbs and popular urban neighborhoods.

Schmid said baby boomers are aging in place longer than expected, limiting the number of houses for sale in many of the most desirable communities. That’s forcing buyers into second-choice suburbs that might be a little farther from their jobs and shopping.

“They’d prefer to be close to Minneapolis and St. Paul, but they want more house and they want more amenities, so they don’t mind the drive,” said Schmid.

It’s a trend that’s happening across the country as buyers move from big cities like San Francisco and New York City to smaller, more affordable communities like Boise, Idaho, and Tuscon, Ariz., all of which are expected to see the biggest increase in sales and prices this year, according to a recent report by Realtor.com.

The agent who sold the Riebows’ house, Todd Smith of Keller Williams Premier Realty, said the market is being driven by young families on the hunt for starter houses in the best school districts.

“For people looking at Shoreview or Arden Hills, but can’t afford them, the next city north is Circle Pines, Blaine and Lino Lakes,” he said.

Year-end sales data from the Minneapolis Area Realtors for the metro area show that 2019 was a solid year. There was a nearly 20% decline in property listings for sale at the end of the year, stifling entry-level sales. But total sales managed to eke out a 1% gain compared with the year before. The median sale price rose to a record $280,000, nearly a 6% increase compared with last year and on par with the national average.

The Hot Housing Index, which also tracks price discounts and change in total sales from year to year, showed that move-up markets tended to have much lower price gains than starter markets, but buyers in those newer, wealthier suburbs had far more options and considerably less competition. They were also more likely to land a seller discount.

The index, which doesn’t include new construction because builders don’t report all of their sales to the Multiple Listing Service, showed that in move-up markets such as Minnetrista, Arden Hills and Shorewood where starter houses are scarce, sale prices increased at only about half the pace of those starter markets.

John Smaby, a longtime agent in the Twin Cities and immediate past president of the National Association of Realtors, said rising construction costs mean that builders can’t build enough houses that are affordable to first-time buyers.

“We’re having a hard time keeping up with inventory, and I think that’s a problem,” he said.

Several of those move-up communities also had market times that were considerably longer than some of the inner-ring suburbs. In Wayzata, for example, it took nearly 80 days on average to sell a house, twice as long as the year before.

For upper-bracket buyers like Will Pitt, who was shopping for a $300,000-plus house in the western suburbs when he moved to the Twin Cities for a job last year, that means far less pressure than entry-level buyers are facing.

After the empty nester and his wife looked at several options, they found a house in Minnetonka that had been on the market for a couple of months. After negotiating with the seller, he ended up getting the house for $54,000 less than the original asking price.

If that deal hadn’t come together, he said, he had a fine second choice.

“There were plenty of options out there,” he said.

Double-digit price gains in the most affordable markets have been a boon to homeowners like the Riebows, who sold their house for 25% more than Shannon paid, enabling homeowners to trade up to more expensive homes and bolstering sales in the $300,000 to $750,000 price range.

When Shannon Riebow bought her house in Circle Pines for less than $200,000 just a few years ago, it was her first house and was conveniently located near the freeway and her church.

Once married, the couple wanted a bigger house. Their first choice was to stay in Circle Pines, but finding a newer, larger house in the city was nearly impossible, they said.

“Everything in our price range was older, and the newer ones were gone right away or were priced too high,” she said.

Instead, they traded up to a new, more expensive house in an adjacent suburb that’s a little farther from the Twin Cities.

Matt Riebow said that while there was some risk that they’d have to pay more than they wanted or move farther out, they felt pressure to take advantage of the prime selling conditions in that area and the chance to build their own home.

“We weren’t guaranteed to purchase a used home within our budget and with the location we were looking for,” he said. “We didn’t want to miss the opportunity to sell and buy in the good market.”

Market could end the year about where it is now after...

Mortgage application volume comes back to earth after rise