Boulder and Estes Park saw median home prices fall in January as compared to the same month in 2019, but elsewhere in the region prices ticked up modestly, according to data released Monday from Information and Real Estate Services, based in Loveland.

While the median sales price in Boulder was down in January compared to the same month in 2019, total sales and total sales volume were up significantly year-over-year. 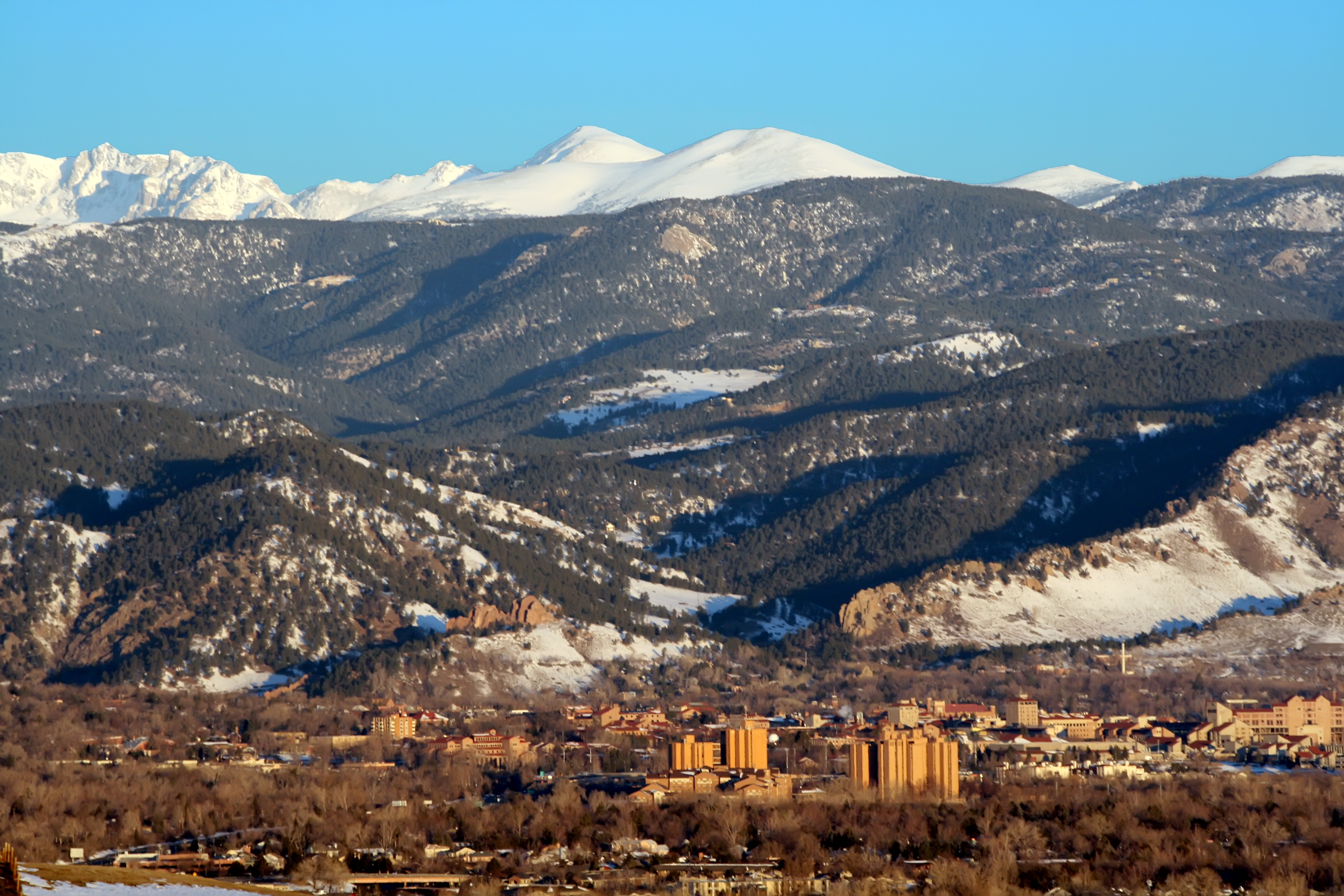 Homes sold in January were on the market for an average of 86 days.

Fort Collins saw 134 homes sold on 471 listings with a median sales price of $420,000, roughly flat from last January. Homes sold during the month were on the market for an average of 94 days.

In the Greeley-Evans market, January home prices were $310,000 last month, up 5.2% year-over-year. Active listings were down more than 14% at 218 for the month. There were 99 homes sold. Homes sold in Greeley-Evans in January were on the market for an average of 61 days.

Is the Launch of Bakkt to Blame For Bitcoin’s Price Drop?

Home prices Surging or Fading? Depends Whom You Ask

Fear gauge is showing signs that the market may be bottoming