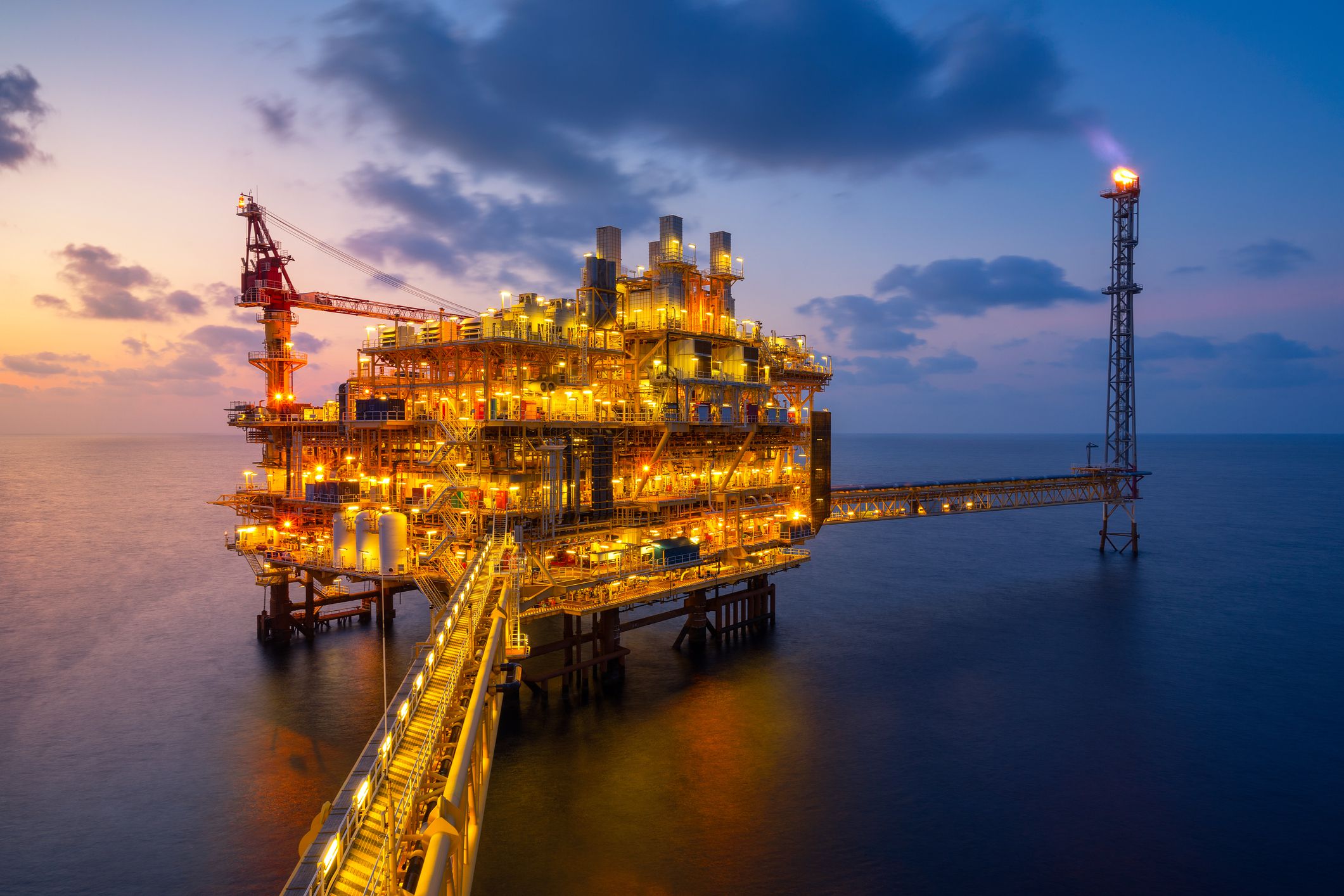 Depending on the depth of drilling required and the type of drilling method used, a standard oil well can commonly advance from drilling to the beginning of production for an oil company within one to three months. However, drilling to production is only the last phase of work for an oil producer. The preceding steps take a substantially longer time period and involve major capital expenditures.

There are basically three phases of oil production:

The longest and typically most expensive phase is pre-drilling activities – all the things that an oil producer must do before even thinking about doing the actual well drilling. Pre-drilling activities can take half a year or more. They include doing the necessary seismological surveys to locate a promising drilling site, obtaining land and sometimes separate mineral rights, getting required permits and regulatory approvals, creating infrastructure such as building access roads to the site and providing for water and electricity, and trucking in all the equipment necessary for drilling and production.

Drilling itself occurs in two phases: drilling down to below the water table and then encasing the well hole in cement to prevent groundwater and soil contamination, and then drilling to the required depth and taking the necessary steps to stimulate upward oil flow.

The drilling method chosen or necessary to access an oil field can affect the cost and time required for drilling, and also determine how much oil can be cost-effectively recovered from the site. For example, if horizontal well drilling is used instead of standard vertical drilling, this can often double the total cost of drilling and the time required to move from drilling to production. On the positive side, however, horizontal drilling can potentially enable the oil producer to recover up to four times more oil than could have been accessed with conventional vertical drilling.

After oil is extracted from the ground during the production phase, the raw materials extracted such as liquid hydrocarbons, gas, water, and solids, are separated and divided into contents that can and cannot be sold. Oil is then processed at a refinery to remove any other impurities.

Depending on the quantity, oil and gas producers can transport oil by land or by sea. For steady supplies on a long-term basis, pipelines have become a better option for economic reasons. The use of pipelines is fine when moving oil within the boundaries of a single country or two countries with strong sociopolitical and economic ties such as Canada and the U.S., but it can be troublesome when passing through several nations, especially those with political problems.

For instance, the ongoing hostilities between Russia and Ukraine over border territories had resulted in the scrapping of a pipeline project that would have assured a steady supply for European Union countries.

For countries that have no access to pipelines, the transport of crude oil to refineries is usually done via tankers. These are ships with huge reservoirs that have replaced the barrels used in previous eras. Lately, supertankers that carry up to 200,000 deadweight tons of oil equivalent to 1 million barrels of crude oil have been plying the open seas, but not all harbors are capable of allowing entry to these giants. Other transport options still in use include specially made trucks and the age-old means of using barrels to transport oil via railroad.

Chances of a recession are ‘pretty high’

How to get more people into crypto? (We do it with...