After a year in which the Thurston County single-family housing market already favored sellers, the new year has started off even more in their favor as inventory remains at historic lows and median price continues to rise.

That’s according to Northwest Multiple Listing Service data for January, which showed that inventory was 50% lower than last year’s pace and yet median price, backed by buyer demand, rose 11.5%, the data show. 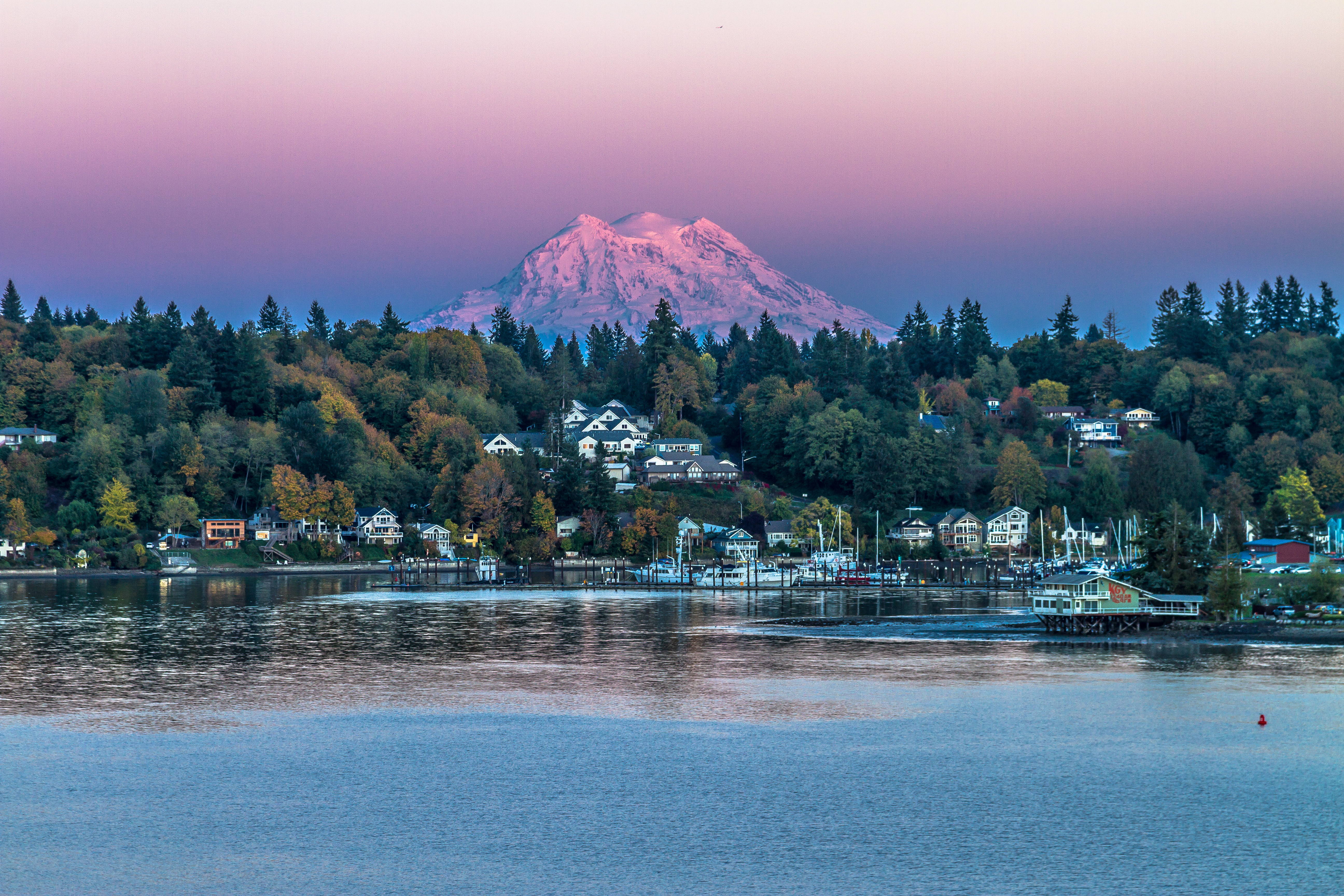 “In the 20 years prior to November, our market never had a month below 400 homes for sale,” he said.

Thurston County’s relative affordability — a January median price of $351,167 versus $630,525 in King County — continues to attract buyers from outside the area.

“This affordability is contributing to huge inbound migration from buyers in less affordable counties to the north,” Anderson said.

But life among buyers is not easy.

“Multiple offers have been common the past few years, but this is uncharted territory,” he said. “We’ve seen at least a doubling in the amount of offers per home. It is a competitive market for buyers right now.”

Based on buyer demand, Anderson said it would be a record year for sales if more people decided to sell their home.

But if you sold your home and didn’t want to or couldn’t compete with other Thurston County buyers, where would you go? Lewis County?

Anderson projects that median price will rise 7% in 2020.

“It will be another robust year in Thurston County home sales,” he said.

Powell plays down fears about record levels of corporate debt

Debt Forgiveness Should be Permanent Part of Tax Code