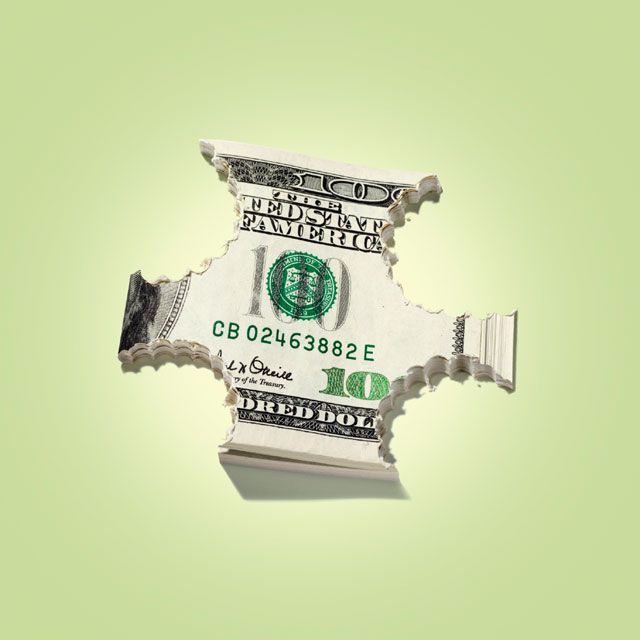 What is Predatory Pricing?

Predatory pricing is the illegal act of setting prices low in an attempt to eliminate the competition. Predatory pricing violates antitrust law, as it makes markets more vulnerable to a monopoly.

However, allegations of this practice can be difficult to prosecute because defendants may argue successfully that lowering prices are part of normal competition, rather than a deliberate attempt to undermine the marketplace. And predatory pricing isn’t always successful in its goal, because of the difficulties in recouping lost revenue and successfully eliminating competitors.

A price war spurred by predatory pricing can be favorable for consumers in the short run. The heightened competition may create a buyers’ market in which the consumer enjoys not only lower prices but also increased leverage and wider choice.

However, should the price battle succeed in slaying all, or even some, of the market competitors, the advantages for consumers may quickly evaporate—or even reverse. A monopolistic marketplace might allow the company that holds the monopoly to raise prices as they wish, perhaps reducing consumer choice in the bargain.

Fortunately for consumers, creating a sustained market monopoly is no simple matter. For one, eliminating all rival businesses in a given market often comes with considerable challenges. For instance, in an area with numerous gas stations, it’s usually daunting for any one operator to cut prices low enough, for long enough, to drive out all competitors.

Even if such an effort worked, the strategy would succeed only if the revenue lost through predatory pricing could be recouped quickly—before many other competitors might enter the market, drawn by a return to normal price levels.

There’s even risk in a predatory-pricing practice known as dumping, in which the predator attempts to conquer a new foreign market by selling goods there, at least temporarily, for less than they charge at home. The challenge, especially in an increasingly global market, lies in preventing the “dumped” goods from being bought abroad and resold in the lucrative home market.

Dow responded by simply buying the bromine stateside at the dumped price and reselling it profitably in Europe, which allowed the company to strengthen its European customer base at the expense of the German cartel.

Predatory Pricing and the Law

The Federal Trade Commission says it examines claims of predatory pricing carefully. In turn, the Department of Justice, in a paper updated as recently as 2015, has asserted that economic theory based on strategic analysis supports that predatory pricing is a real problem, and that courts have adopted an overly cautious view of the practice.

The U.S. judiciary has indeed often been skeptical of claims of predatory pricing. Among the high bars set by the U.S. Supreme Court on antitrust claims is the requirement that plaintiffs show a likelihood that the pricing practices will affect not only rivals but also competition in the market as a whole, in order to establish that there is a substantial probability of success of the attempt to monopolize.

Further, the Court established that for prices to be predatory, they must be not simply aggressively low but actually below the seller’s cost. That said, it is not a violation of the law if a business sets prices below its own costs for reasons other than having a specific strategy to eliminate competitors.

Cash Runs Dry at ATMs as Protests Escalate in Chile

FHFA Shows Further Slowdown in Home Prices for May