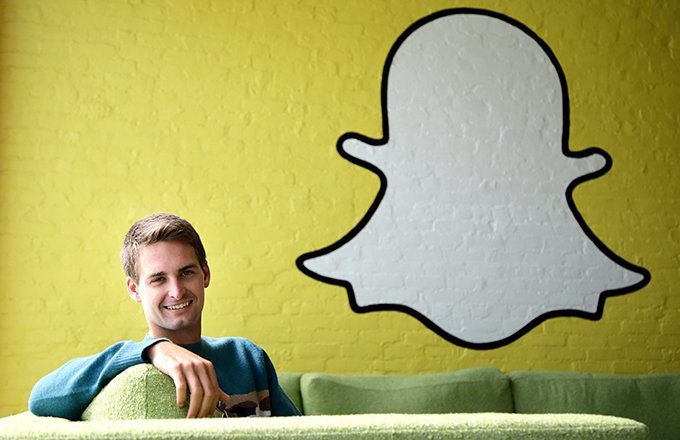 Whether it’s due to extravagant inheritances, family business empires, or their own entrepreneurial successes, there are more young billionaires today than ever before. The youngest billionaire currently in existence is just 22 years old, while the tenth-youngest is only 32 years old.﻿﻿

The world’s 10 youngest billionaires include four women and six men, and they come industries such as finance, technology, food production, and medical supplies.

All told, there are currently 63 billionaires under the age of 40, with a cumulative net worth of $265 billion. This group represents approximately 3% of the total world billionaires.﻿﻿

The following list profiles the ten world’s youngest billionaires and describes how each one acquired their extraordinary fortunes.

Although she first became known as a member of the E! reality television series Keeping Up with the Kardashians, Kylie Jenner has since made a name for herself as an entrepreneur. At the age of 14, she and her sister Kendall launched their clothing line, Kendall & Kylie. In 2015, Kyle created a cosmetics company called Kylie Lip Kits, which was later rebranded as Kylie Cosmetics. Her success may be attributed to her considerable social media presence. Case in point: she boasts an astonishing 150 million Instagram followers.

Norwegian sister heiresses Alexandra Andresen and Katharina Andresen are the daughters of Johan H. Andresen Jr., owner of Ferd, a Norwegian investment company that manages hedge funds, actively invests in the Nordic Stock Exchange, and boasts a substantial private equity portfolio. In 2007, the Andresen sisters each received a 42.2% ownership stake in the company.﻿﻿

Gustav Magnar Witzoe owns nearly half of SalMar ASA, one of the world’s largest salmon producers, which spearheaded the industrialization of salmon farming in Norway. The stake in the company was handed to him in 2013 by his father, Gustav Witzoe Sr., who still runs the company’s day-to-day operations, freeing Gustav to invest in real estate and tech startups.﻿﻿

Evan Spiegel is the co-founder and CEO of Snap Inc., the camera company that operates vanishing photo app Snapchat. Spiegel studied product design at Stanford University, where he met his co-founder and fellow billionaire, Bobby Murphy.﻿﻿

John Collison is the owner and co-founder of Stripe, a company that builds software helping businesses facilitate online credit card payments. The Irish entrepreneur launched the company with his brother Patrick when they were both college students. After a recent round of funding, the company is valued at a whopping $20 billion.﻿﻿

Anna Kasprzak first became famous as a dressage rider who competed in the 2016 Olympics in Rio de Janeiro, where she placed 14th. Presently, she is a partial owner of Danish shoe manufacturer ECCO, whose products are sold in 90 countries.

Ludwig Theodor Braun owns 10% of the medical device company B. Braun Melsungen AG, which was founded in 1839 as a small pharmacy that sold herbal remedies, and currently purveys medical instruments. His father took over the reins of the company in 1977.﻿﻿

7 Real-Life Ways To Become A Billionaire

How Crypto Became a Gambler’s Paradise