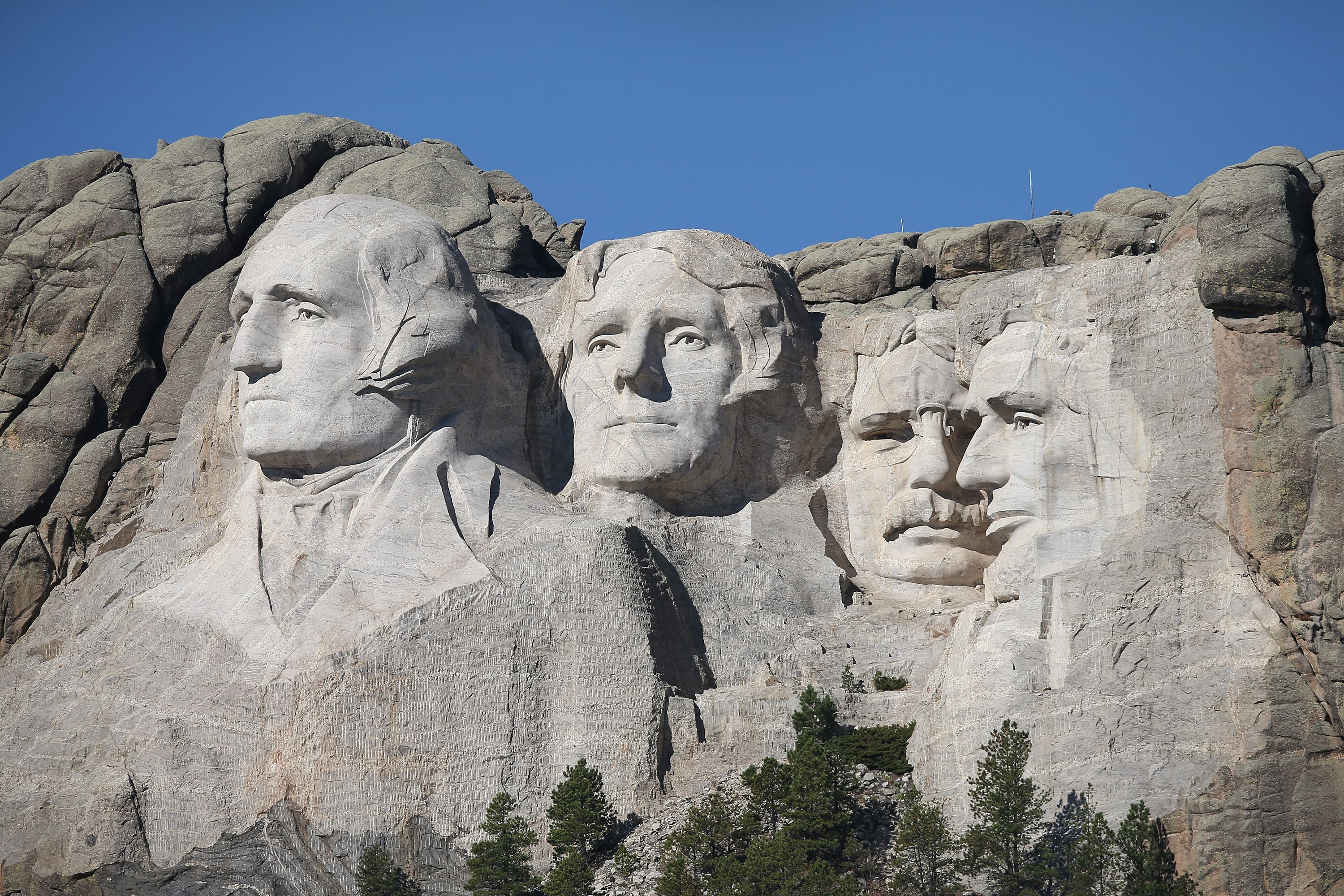 Presidents get a lot of the blame, and take a lot of the credit, for the performance of the stock market while they are in office. However, the truth is that the president’s ability to impact the economy and markets is generally indirect and marginal.

It’s Congress that sets tax rates, passes spending bills, and writes laws regulating the economy. That said, there are some ways that the president can affect the economy and the market. Because the president can interpret laws, they have some control over business and market regulation. This control can be direct or through the president’s ability to appoint cabinet secretaries, such as the head of the Commerce Department, as well as trade representatives.

The president also nominates the Chair of the Federal Reserve, who sets monetary policy along with the other Fed governors and members of the Federal Open Market Committee. The Fed is an independent government body with a mission to set monetary policy that ensures economic growth, low inflation, and low unemployment. Those monetary policy measures can impact the stock market, although the Fed typically does not consider the performance of the stock market as an isolated factor to influence its decisions. The extent to which the person picked as Fed Chair is hawkish or dovish on monetary policy will determine how they affect the economy.

All presidents would like to lead during times of economic expansion and a rising stock market because those usually increase their likelihood of reelection. As President Bill Clinton’s campaign manager, George Carville, once famously said, “It’s the economy, stupid.”

There haven’t technically been any CEOs who went on to become president. In fact, Donald Trump may be the closest contender to claim that title. He was chairman and president of The Trump Organization before becoming President of the United States, but that’s pretty close. Many have tried, and we’ll certainly see many more make the attempt in the future.

Presidents and the NYSE

It’s very rare that a sitting president will visit the New York Stock Exchange. Sure, President George Washington’s statue is right across the street at Federal Hall, but the exchange wasn’t even around during his tenure. It’s an iconic image, though.

On Jan. 7, 2007, President George W. Bush paid a visit to the New York Stock Exchange. He had just made a speech on the economy across the street at the aforementioned Federal Hall, where he chastised corporations for excessive executive compensation. Little did he know, the nation was about to slip into a financial crisis and the steepest recession it had experienced since the Great Depression. Here is a great photo from that day, courtesy of the White House archives.

Relatively speaking, presidential salaries are pretty tame, currently $400,000 a year. Presidents make their money when they leave the office with lucrative book deals and speaking fees.

So, while the President can influence the economy through policies and economic agendas that can impact the stock market, the President probably gets too much blame and too much credit when it goes down or up.

40 Million Americans Will Miss At Least One Credit Card Payment...

If the sell-off is just starting, here’s where to hide out