Prior to Extensia, she held the role of director of community partnerships at Ventura County Credit Union for seven years.

Most recently, Shaffer was senior vice president for sales and marketing at CRA Partners, a turnkey compliance program helping safeguard seniors against theft, abuse and neglect.

During 11 years with CRA Partners, she collaborated with community banks and state banking associations to support their Community Reinvestment Act efforts while creating a safe and secure environment for vulnerable seniors. 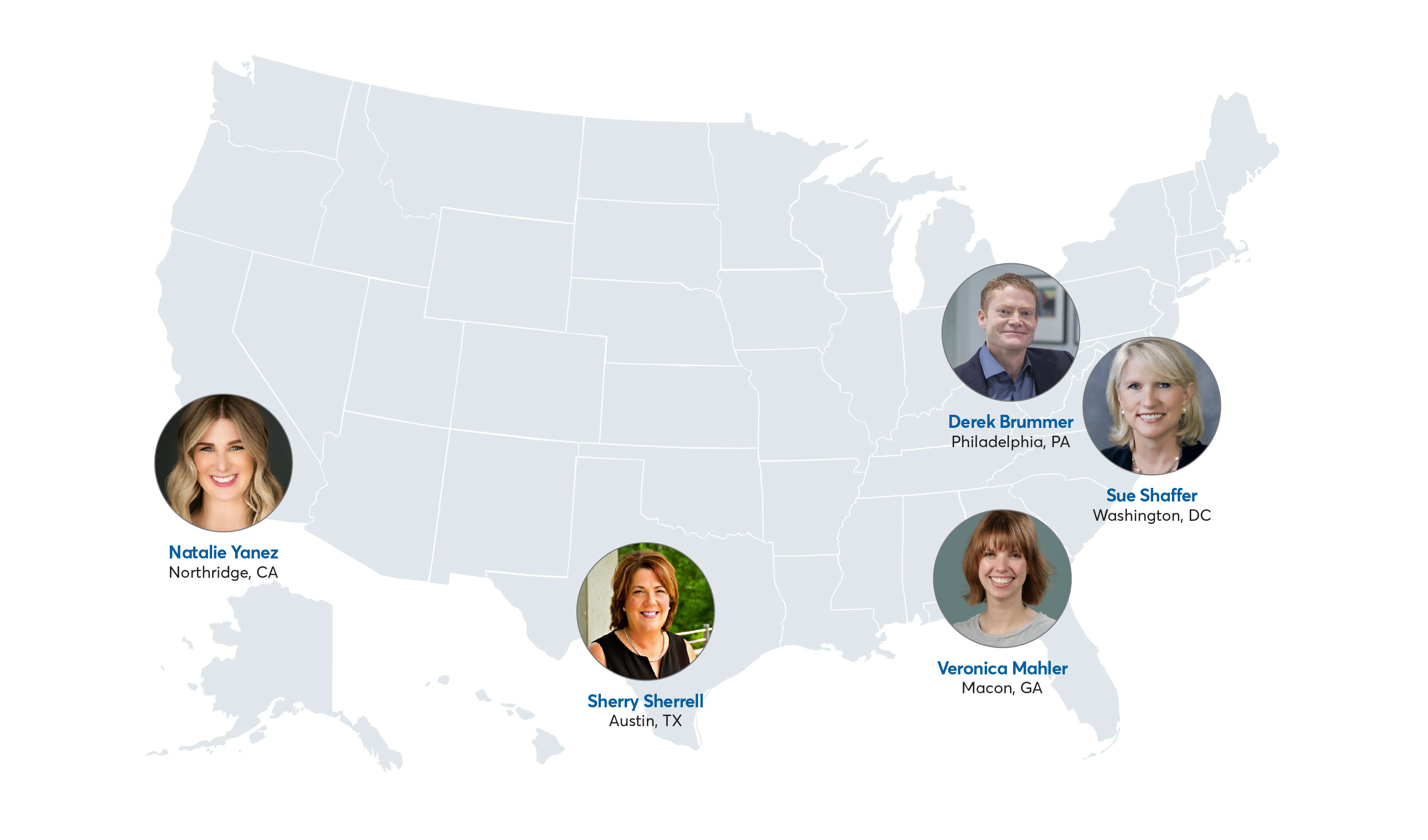 LBA Ware has brought on Veronica Mahler as business analyst to support the spring release of its turnkey business intelligence platform, LimeGear.

She brings to the firm 12 years of experience in customer and client advocacy spanning training, project management and relationship building.

Brummer joined Radian in 2002, serving as chief risk officer since 2013 and as head of mortgage insurance and risk services since 2018.

Prior to that, he was chief risk officer and general counsel for Radian’s financial guaranty company. Before joining Radian, Brummer was a corporate associate at Allen & Overy as well as Cravath, Swaine & Moore, both in New York.

Open Mortgage has expanded with a new branch in Fayetteville, Ark., and appointed Sherry Sherrell as regional branch manager.

Sherrell is responsible for overseeing the new location, as well as three branches located in Rogers, Ark., Grove, Okla., and Joplin, Mo.

7 tips when redeeming points for a rewards ‘experience’

Bitcoin’s Volatility Is a Feature, Not a Bug

Government Regulations: Do They Help Businesses?

Will Lowes’ Turnaround Pick Up Steam?