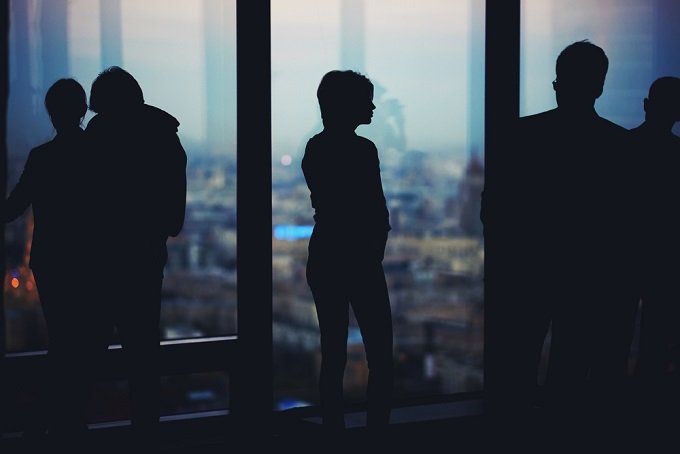 Hedge funds in the 1990s and 2000s were touted as the darlings of Wall Street, attracting trillions of dollars in assets under management. However, evidence is mounting that today’s hedge fund managers may be the captains of a sinking ship, one that’s already struck an iceberg and can’t take on much more water.

Indeed, throughout much of the 2010s hedge funds have been losing out to their benchmarks and to the S&P 500 index more broadly. That leads us to ask: will hedge funds still be around in 10 more years?

Are All Hedge Funds Losing?

The International Monetary Fund (IMF) argues hedge fund-style instruments have been around 2,500 hundred years and tries to define them with four attributes: focus on absolute (rather than relative) returns, plus the uses of hedging, arbitrage and leverage.

For simplicity and clarity, today’s struggling hedge funds can be grouped by a few characteristics: they are privately organized as investment partnerships or offshore companies; they are subject to less regulation; and they build their investor bases with high-net-worth individuals (HNWIs) and institutional investors.

The name “hedge fund” may not go away, but it seems increasingly likely that the 1980s- and 1990s-style hedge fund management needs to adapt in order to survive. Only commodity-based hedge funds managed to add capital since the summer of 2016.

If today’s large-scale investors keep abandoning hedge funds, there is a chance that tomorrow’s investors won’t have any left in which to invest. Today’s hedge funds tend to offer lower returns than standard index investing, except fees paid to the fund are several times what other instruments require. It’s a terrible recipe for survival.

Will Hedge Funds Be Around Next Decade?

Will hedge funds, therefore, last another 10 years? We think so, but certain industry trends may shape what they look like in the future. First of all, there might certainly be more fund closures, but that may also lead to the consolidation of different hedge funds under the banner of larger, more centralized portfolio management. This can help returns through economies of scale and increased market power.

Another major trend could be to loosen tight restrictions around who is allowed in to invest in hedge funds. To date, most funds require large (often 6 figure or more) initial investments and are only able to accredited investors and high net-worth individuals. Lower barriers to entry, however, are already on the horizon with publicly traded hedge funds and retail-oriented funds that have far smaller minimums.

A third trend will be the increased use of technology, in particular artificial intelligence (AI) and ultra-high frequency trading (HFT) to enable hedge funds an edge over human traders and portfolio managers. This may also lead to lower costs, since over time technology can be more efficient and less expensive than human employees.

We think hedge funds will be around in 10 years, but in a more consolidated industry with easier access to smaller investors and lower fees. Despite the industry lagging over the past decade, this can easily turn around again and produce above-average results as they did in the 1990s and early 2000s.

Why Amazon Prime isn’t worth the fee

Bank Indonesia cuts rate for the third time this year

Once More With Less Feeling

Contactless technology pushes up card usage to 500 bln by 2022

Can the IRS audit you after a refund?