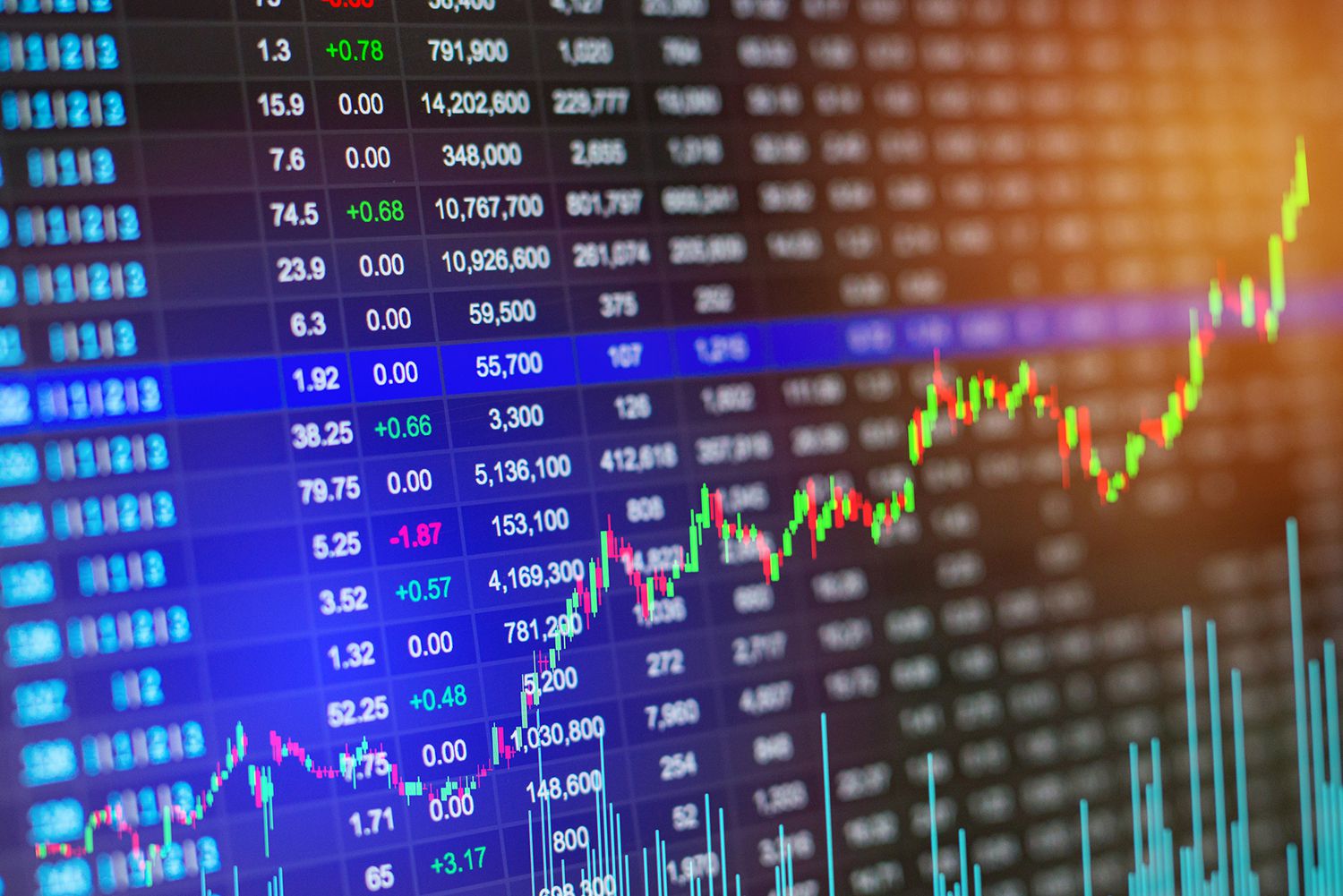 What Is a Commodity Index?

A commodity index is an investment vehicle that tracks the price and the return on investment of a basket of commodities. These indexes are often traded on exchanges. Many investors who want access to the commodities market without entering the futures market decide to invest in commodities indexes. The value of these indexes fluctuates based on their underlying commodities; similar to stock index futures, this value can be traded on an exchange.

How a Commodity Index Works

Every commodity index on the market has a different makeup in terms of what goods it is comprised of. The Thomson Reuters/CoreCommodity CRB Index is traded on the New York Board of Trade (NYBOT). This index consists of 28 different types of commodities, including barley, cocoa, soybeans, zinc, and wheat.

Commodity indexes also vary in the way they are weighted; some indexes are equally weighted, which means that each commodity makes up the same percentage of the index. Other indexes have a predetermined, fixed weighting scheme that may invest a higher percentage in a specific commodity. For example, some commodity indexes are heavily-weighted for energy-related commodities like coal and oil.

Investing in commodity indexes gained in popularity in the early 2000s as the price of oil began to move out of the historic $20 to $30 per barrel range that it had occupied for over a decade, and Chinese industrial production started to grow rapidly. The rise in demand for commodities as a result of China’s growing economy, combined with a limited global supply of commodities, caused commodity prices to rise and many investors became more interested in finding a way to invest in the raw materials of industrial production.

Impac’s moves set the company up for normalized markets

Buyer’s remorse: what millennials regret about their mortgage

How does the law of supply and demand affect the stock...