A growing number of real estate investment trusts are facing margin calls, putting increased strain on mortgage market infrastructure and adding to pleas for relief to be included in pending legislation.

While at least one, Redwood Trust, announced that it has met margin calls to date, others like MFA and New York Mortgage Trust, said they will not be able to, according to a Keefe, Bruyette & Woods report released Wednesday. 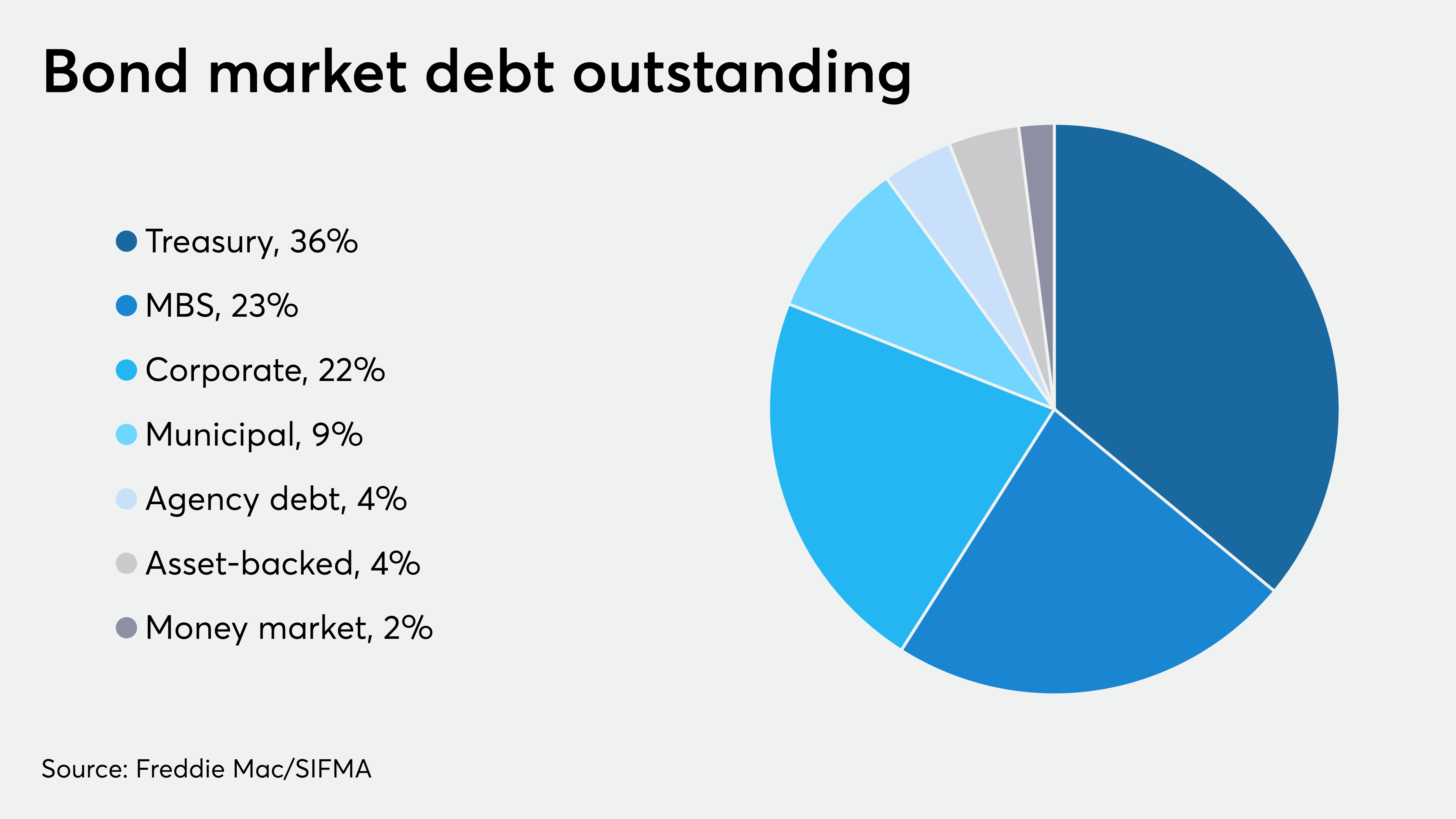 Margin calls are occurring due to market volatility, but also due to government-mandated forbearance related to the coronavirus that is putting pressure on mortgage-backed securities investors like real estate investment trusts as well as servicers.

“It’s fine if the government wants to give consumers relief, but allocating risk to the servicer raises a lot of questions,” said Larry Platt, a partner at law firm Mayer Brown, who concentrates his practice on real estate finance, mortgage banking and consumer finance issues.

The forbearance strain forces servicers to advance the funds borrowers aren’t currently paying while also contributing to lower valuations for mortgage-related assets that investors like REITs and others buy.

“Every person who has bills due thinks that over the next 90 days, those bills are not due. As a result, loans aren’t worth what they were,” said Jon Van Gorp, a partner at Mayer Brown and co-leader of the firm’s capital markets practice. “The government is essentially asking the owners of the loans and the servicers to fund this forbearance, but in a lot of cases they’re not banks with unlimited liquidity from raising deposits. It’s causing a lot of strain on the system. It’s government assistance funded by private capital.”

A legislative vote on coronavirus-related assistance is set to take place Wednesday afternoon and contains some relief aimed at assisting businesses, but Democrats are wary of commercial aid that might turn out to be a corporate bailout without advantage to workers.

REITs, in addition to being employers, are investors in the agency MBS market the Federal Reserve has been working to support with purchases.

Forbearance could be a “neutral” event for agency MBS holders if servicers’ ability to advance principal and interest to investors is assured, according to Bose George, an analyst at KBW.

MBS represented the second largest type of outstanding debt in the U.S. bond market in 2019, according to Freddie Mac and the Securities Industry and Financial Markets Association.

After soaring for years, Buffalo’s housing market grounds to a halt

What Are the Roth 401(k) Withdrawal Rules?

MBS Day Ahead: Bonds Have a Chance