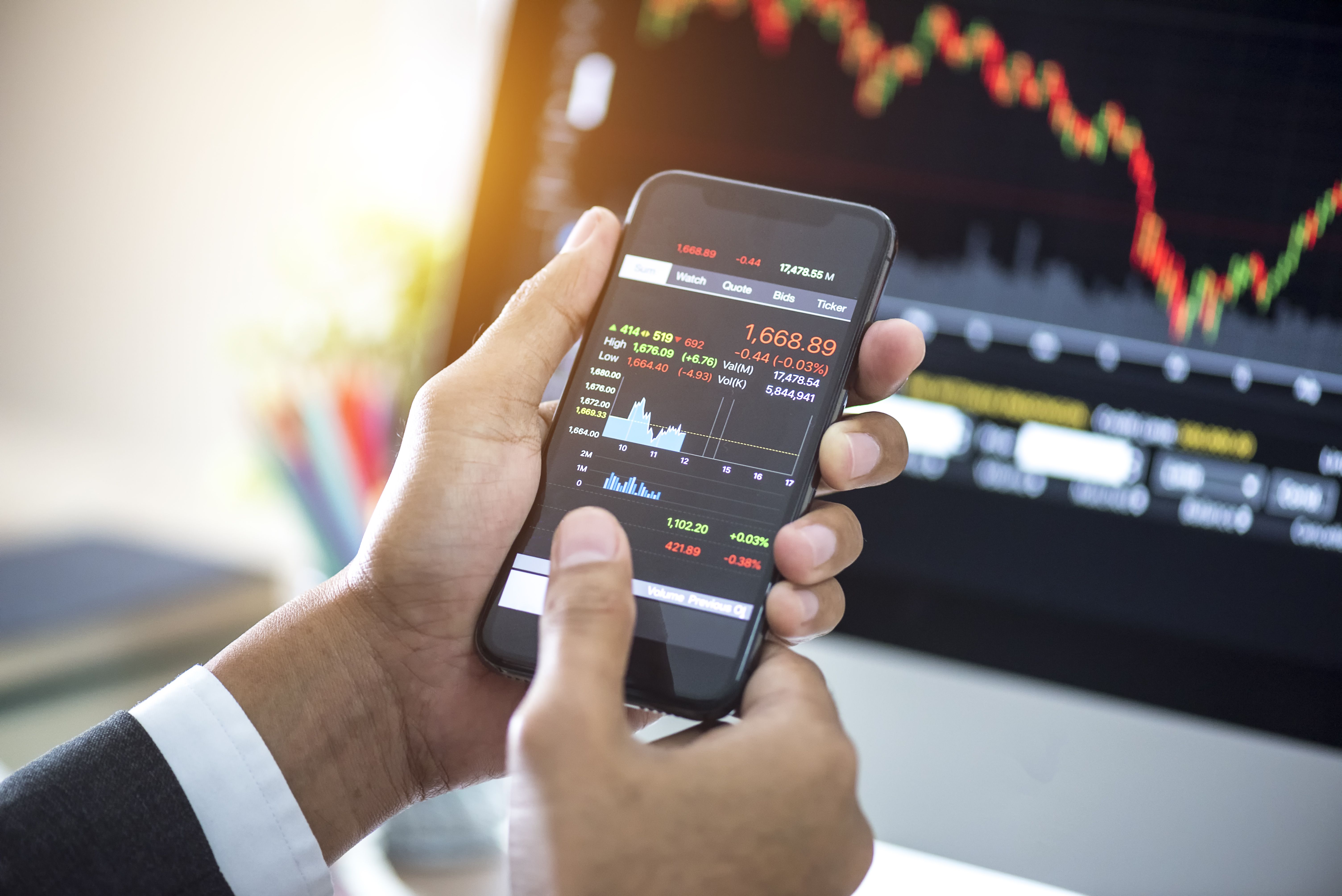 What Is a Defensive Stock?

A defensive stock is a stock that provides consistent dividends and stable earnings regardless of the state of the overall stock market. There is a constant demand for their products, so defensive stocks tend to be more stable during the various phases of the business cycle. Defensive stocks should not be confused with defense stocks, which are the stocks of companies that manufacture things like weapons, ammunition, and fighter jets.

Investors seeking to protect their portfolios during a weakening economy or periods of high volatility may increase their exposure to defensive stocks. Well-established companies, such as Procter & Gamble (PG), Johnson & Johnson (JNJ), Philip Morris International (PM), and Coca-Cola (KO), are considered defensive stocks. In addition to strong cash flows, these companies have stable operations with the ability to weather weakening economic conditions. They also pay dividends, which can have the effect of cushioning a stock’s price during a market decline.

Defensive stocks are also less likely to face bankruptcy because of their relative strength during downturns.

In difficult times or if things are getting shaky, why would anyone even want to own a stock? Why not just go for the safety of a Treasury bill, which essentially has a risk-free rate of return? The answer is quite simply that fear and greed can often drive the markets. Defensive stocks accommodate greed by offering a higher dividend yield than can be made in low interest rate environments. They also alleviate fear because they are not as risky as regular stocks, and it usually takes a significant catastrophe to derail their business model. Investors also need to be aware that most investment managers have no choice but to own stocks. If they think times are going to be harder than usual, they will migrate toward defensive stocks.

Defensive stocks tend to perform better than the broader market during recessions. However, during an expansion phase, they tend to perform below the market. That is attributable to their low beta or market-related risk. Defensive stocks typically have betas of less than 1. To illustrate beta, consider a stock with a beta of 0.5. If the market drops 2% in a week, then we would expect the stock to lose only about 1%. On the other hand, a 2% price gain in the market during one week leads to an expected increase of just 1% for the defensive stock with a beta of 0.5.

Defensive stocks are also known as noncyclical stocks because they are not highly correlated with the business cycle. Below are a few types of defensive stocks.

Water, gas, and electric utilities are examples of defensive stocks because people need them during all phases of the business cycle. Utility companies also get another benefit from a slower economic environment because interest rates tend to be lower.

Companies that produce or distribute consumer staples, which are goods people tend to buy out of necessity regardless of economic conditions, are generally thought to be defensive. They include food, beverages, hygiene products, tobacco, and certain household items. These companies generate steady cash flow and predictable earnings during strong and weak economies. Their stocks tend to outperform nondefensive or consumer cyclical stocks that sell discretionary products during weak economies while underperforming them in strong economies.

Shares of major pharmaceutical companies and medical device makers have historically been considered defensive stocks. After all, there will always be sick people in need of care. However, increased competition from new drugs and uncertainty surrounding regulations means that they aren’t as defensive as they once were.

Berkshire Hathaway Annual Meeting: What To Watch For

How Do Investors Lose Money When the Stock Market Crashes?

Cramer remains confident on most major banks after earnings

These five companies reporting earnings in the week ahead almost always...