While the spread of the new coronavirus has wrought havoc all over the world, one area that hasn’t been directly effected too much is Albuquerque’s booming residential housing market.

At least so far.

“I know there’s a lot of gloom and doom,” said Albuquerque real estate agent John Lopez. “But I’ve been watching the market really closely, and we’ve been rocking.”

But Lopez and other industry watchers agreed the virus’ spread has brought much long-term uncertainty to the housing market in Albuquerque and beyond as potential homebuyers grapple with unemployment and other changes. 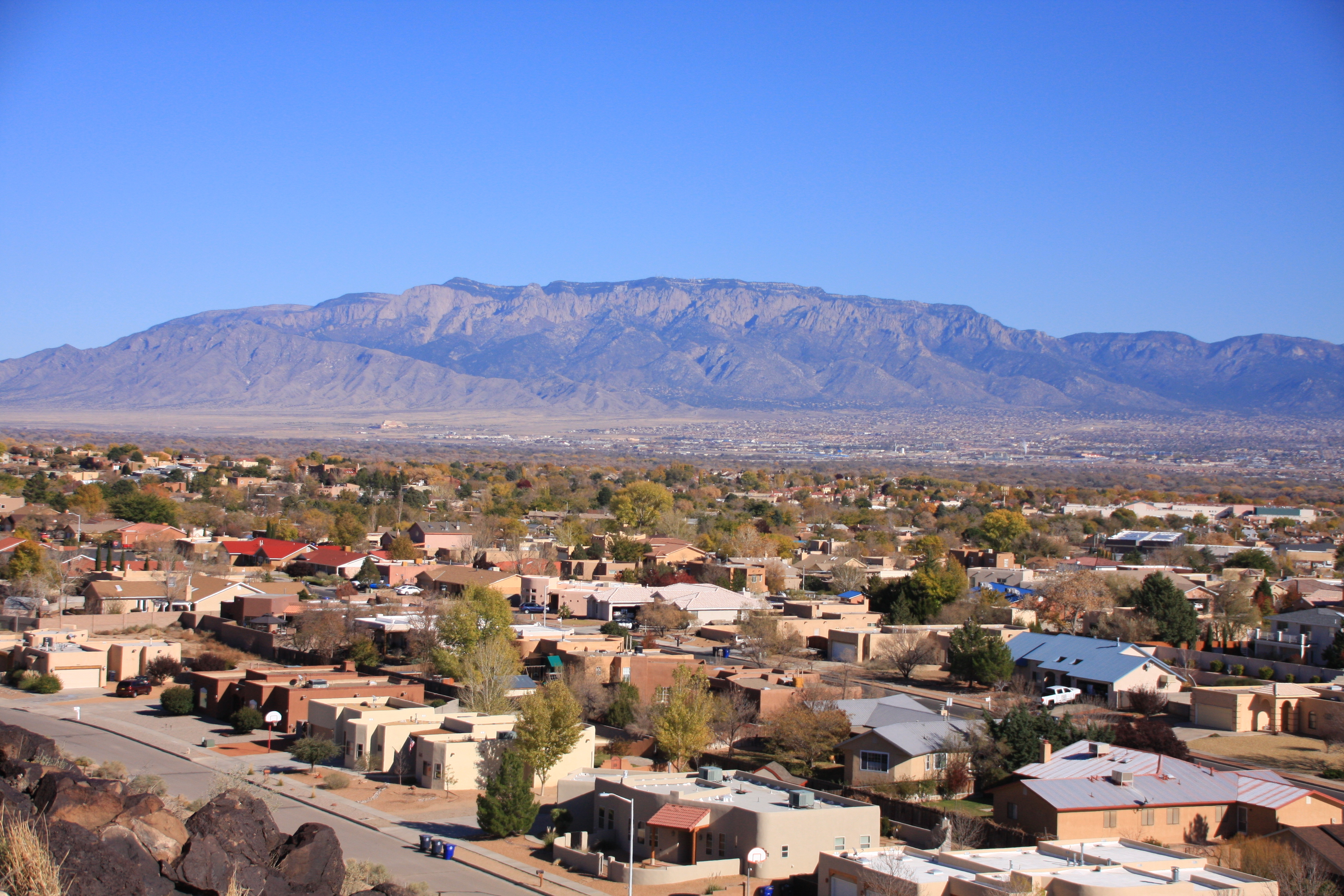 “I think there’s a little bit of hesitation from buyers,” said Jessica Beecher, owner of Remax Select in Albuquerque.

Unlike some hard-hit sectors, like food service and air travel, Beecher said real estate tends to run in longer cycles, which means full impacts won’t be visible until later this spring.

After months of rapid home price growth, fueled by limited inventory and high demand, March — when the virus began to directly impact New Mexico — was a mixed bag for Albuquerque home-sellers. Garcia said the number of home sales that closed in the last week of March actually increased, to 185 from 143 during the same week last year. The city also issued more permits for new home construction in March than in any month since the start of its fiscal year.

But Beecher said the number of pending sales dropped by about 30% last month — still a strong showing for Albuquerque overall, but possibly a sign rapid home price growth may be slowing.

According to website ShowingTime, the number of home showings in New Mexico began plummeting in mid-March. By Thursday, they were down more than 37% from the weekly average so far this year.

“It all comes back to how quickly the overall economy will come back,” he said.

Scott Henry, president and CEO of the Albuquerque-based home building company Stillbrooke Homes, said the virus has also disrupted supply chains and slowed down permitting, which could delay the availability of new homes on the market, including three new subdivisions Henry is working on in Northeast Heights.

Even if a longer-term recession effects home prices nationwide, however, Beecher said she expects the impact to be smaller in Albuquerque than in other Western cities, noting the city tends to be more insulated from the ebbs and flows of the market, due in part to its reliance on government jobs.

“We don’t always get the extreme highs and lows of other states,” Beecher said.

In the meantime, real estate agents are starting to adapt to the new realities of social distancing. Beecher said her office has started using Matterport, a program that lets users get three-dimensional views of homes in lieu of in-person home tours.

Who won the race for City Council speaker? None of your...