An unprecedented number of metro Denver home sellers pulled their listing off the market last month, while thousands went the other way, rushing to list their homes before a major economic downturn made a sale tougher to achieve.

“How quickly our world has changed,” Jill Schafer, chair of the market trends committee at the Denver Metro Association of Realtors, said in comments accompanying the association’s monthly update.

At the start of March, the metro Denver real estate market looked like it would launch into one of ts best spring-selling seasons ever — until efforts to contain the novel coronavirus caused the economy to grind a halt. 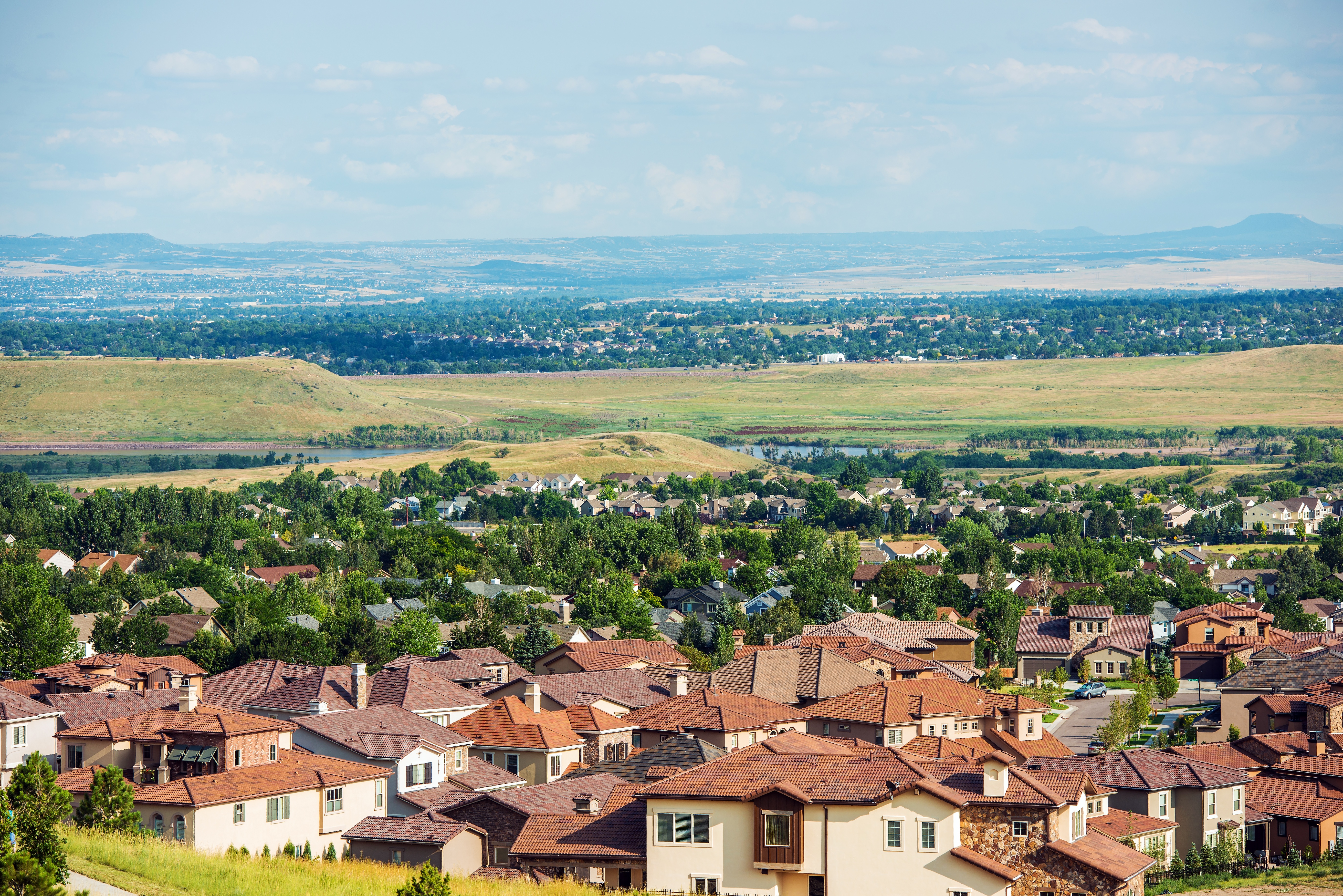 Open houses became taboo, and showings became a virtual affair. Mortgage rates gyrated wildly, leaving buyers scrambling. Inspectors and appraisers couldn’t move around as easily. Notaries went into hiding and county recording offices closed, making it harder to register paperwork, something title insurers did not like in the least.

“By the end of the month, we were all wondering what was ahead for us, our industry and our country,” she said.

Sellers pulled an unprecedented 761 listings last month, with 625 of those withdrawals coming in the past two weeks, Schafer said.

Sellers may have been fearful of having strangers turning doorknobs and flipping light switches during a pandemic, she said. And uprooting everyone and everything at a time when the governor has ordered the entire state to shelter in place may have forced a reconsideration.

Some sellers may also be weighing whether they really need that upgrade given a record surge in job losses the state and nation are experiencing. If the paycheck won’t be there, why take the risk?

Still, enough was left to push the inventory of homes available for sale to 5,776, a 19.5% increase from the prior month. That’s almost four times the typical inventory increase measured between February and March and the second-biggest jump on record for March.

One explanation for the surge is that some owners, sitting on years of equity gains, may fear price declines are around the corner as the economy sours. Some forecasts are calling for the GDP to drop by 30% or more in the second quarter, and Redfin listed Denver among the 10 metros at highest risk during a coronavirus recession.

But it’s worth noting metro Denver enters this downturn with a tight inventory of homes for sale, unlike the last recession when a much larger number of homes were trying to find a buyer. Many of those were backed with mortgages worth more than the homes.

“People who are thinking about selling a home will probably pull it off the market this spring,” predicted Ralph McLaughlin, chief economist with Haus Inc. during a conference call hosted by the National Association for Business Economics on Thursday.

At the same time, as unemployment spikes, fewer buyers will be able to purchase a home, he said. That should reduce demand and offset decreasing supply. If a coordinated slow down can take place, the market can take a breather and stave off a drop in prices.

One by one, the industry has done its best to work through the numerous problems that popped up in March, even amending standard real estate contracts to allow for a host of COVID-19 contingencies. And while real estate agents were excluded from the governor’s shelter-in-place order, Schafer urged them to answer the call.

“Don’t panic, do your part and stay at home unless your clients need to buy or sell,” she said. “We must all do what we can to stop this pandemic.”

Québec Cryptocurrency Farming | Can It Power All The Projects?

Can I stop payment on other cards to devote all funds...

Pessimism is its highest since 2016 and it could lead to...

How to Easily Find Businesses That Accept Bitcoin Cash Near You

Bitcoin Fell Due to Regulatory & Sell Pressure, Will Recover Soon