Lily Jang has a new system for showing houses.

She meets her prospective buyer at the property, slips on gloves and a homemade mask and pulls out a Clorox wipe to open the front door. Then she waits in her car while the buyer walks through.

“Six feet is not even enough for me,” said Jang, a real estate agent with Keller Williams.

Social distancing, stay-home orders and a worsening economic crisis are upending Houston’s housing market. Not only has the way showings are conducted changed, but hundreds of sellers are pulling their listings off the market and contracts are falling through as buyers lose their jobs due to the coronavirus pandemic. 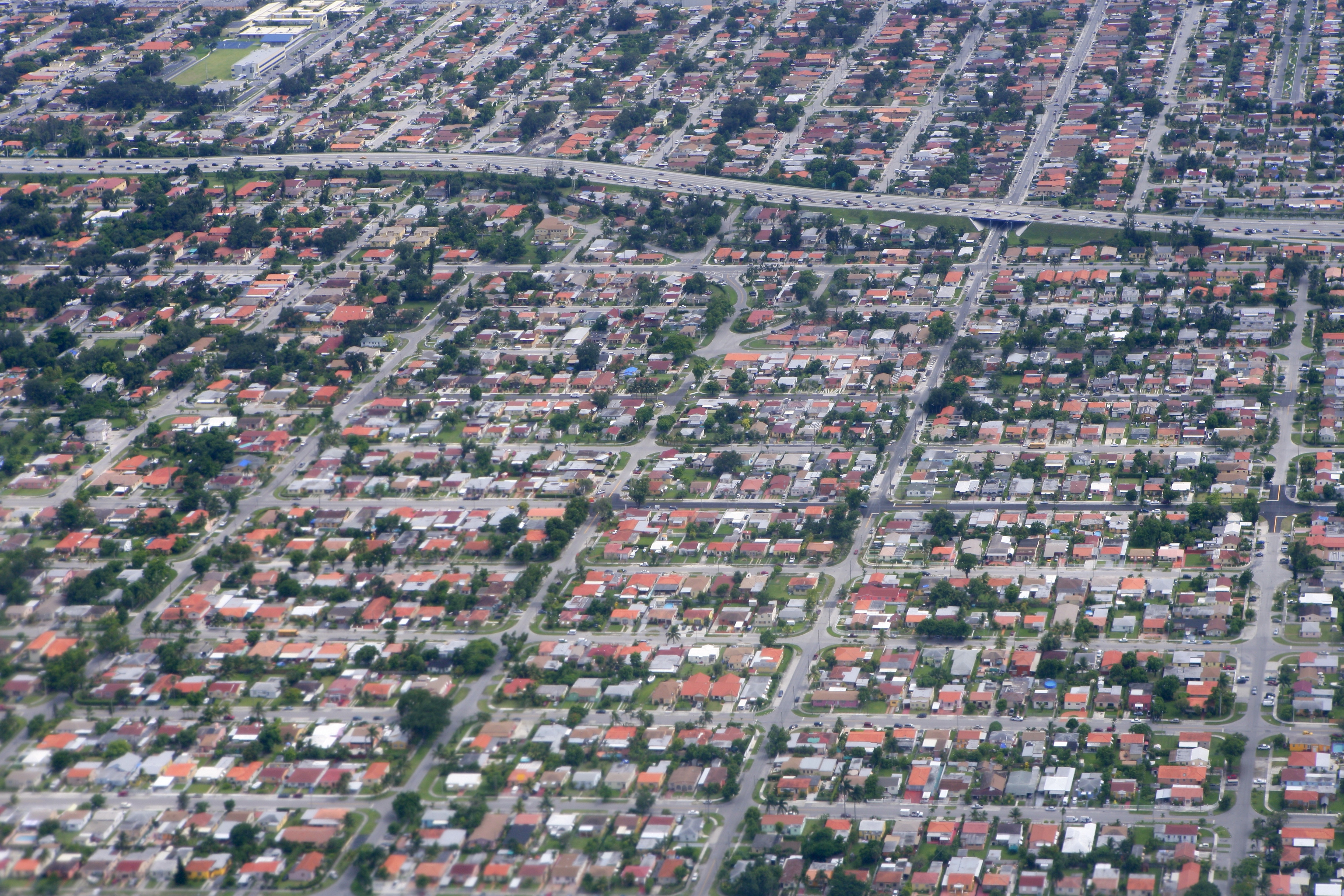 The market’s troubles aren’t yet evident in the sales data released each month by the Houston Association of Realtors, but anecdotal indicators of the slowdown are widespread.

In its monthly report released Wednesday, HAR cited an uptick in single-family home sales for March.

That trend was already petering out by the end of March.

The local real estate association, which said 1,496 of its 41,600 listings moved to “withdrawn” status last month, has been encouraging agents to conduct “virtual open houses” and use electronic systems for signing documents.

“Everyone I’m talking to in the industry is saying the same things, that they’re not getting a lot of showings and sellers are waiting to put their properties on the market if they don’t have to sell right away. And everything has gone virtual,” said Daniela “Dani” Antelo, who works with Jang at Keller Williams. Agents have been showing houses through their social media accounts and some are only allowing in-person tours if the properties are vacant.

“When we go look at properties, families are more thoughtful about bringing kids. Usually it’s the husband and wife or just one of them,” said Danny Garcia, president of the Houston chapter of the National Association of Hispanic Real Estate Professionals.

One forward-looking data point signals the coming downturn. Pending sales, which were up 28% at the end of February compared with the previous year, fell 2% at the end of March on a year-over-year basis, according to the HAR data, which are compiled from Realtors throughout Harris, Fort Bend and Montgomery counties, as well as parts of Brazoria, Galveston, Waller and Wharton counties.

A more concerning figure came out this week when residential real estate brokerage Redfin said pending sales had plunged 42 percent in the last week of March from the year earlier. The national brokerage, whose agents are salaried employees as opposed to independent contractors, also said it had laid off 7% of its staff and furloughed 41% of its agents.

“What’s about to happen to Houston real estate reminds me of Hurricane Harvey in that we are bracing for impact, but don’t yet know what the full extent on the market will be,” John Nugent, HAR’s chair, said in a statement.

The crash in oil prices will only exacerbate the pain in the housing market. Amid the widespread job losses (unemployment claims across the state have surpassed 600,000), some homeowners will find they need to sell.

“There’s going to be a lot of people that need to liquidate their assets,” Jang said.

Home value gains slow to lowest rate in past year

How Does Sling TV (DISH) Work?

Coronavirus expected to damage these housing markets most: report

Why Are France & Germany Blocking the Libra Crypto? The Euro,...