Demand for San Diego County homes has waned in recent weeks as the fallout from the coronavirus pandemic ripples through the real estate industry.

The number of pending sales in the county has dropped by 27% in two weeks, said data from Reports on Housing.

Also, the average time on market for a home has increased from 46 to 66 days.

Besides anecdotal reports from real estate agents, the information from Reports on Housing is the first evidence that San Diego County is experiencing any downturn.

Analysts have been split so far on what it could mean for the expensive San Diego market. On one hand, it would seem a global pandemic where there is a concern about dying or losing employment would halt buyer interest. But, the San Diego market also has high demand with a very small pool of homes for sale. 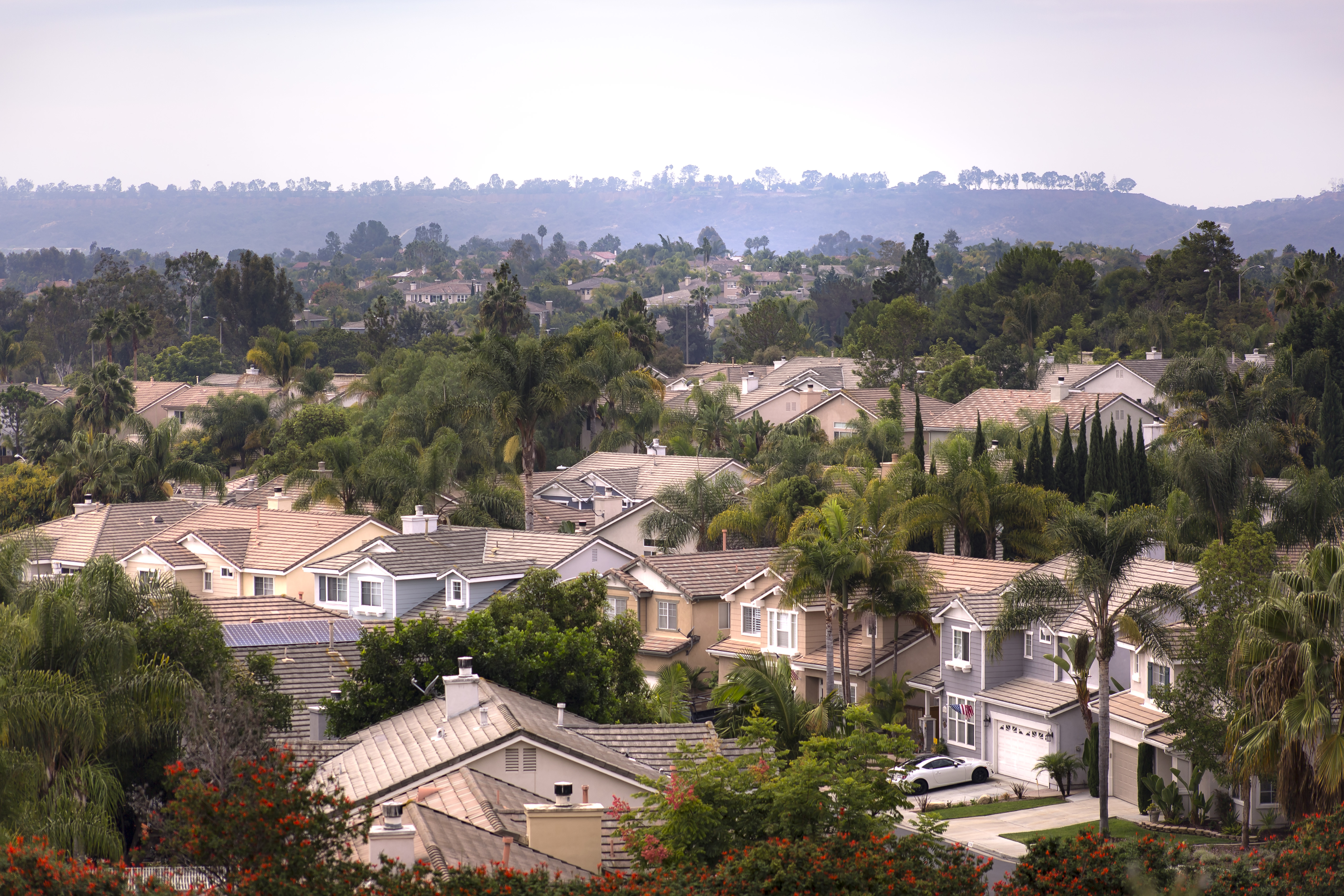 For instance, the San Diego County market has seen the number of homes for sale increase by 210 in the last two weeks. However, that still makes it 5,018 listed compared to 6,751 at the same time last year.

San Diego is still a seller’s market, especially on the low end of prices, said Steven Thomas of Reports on Housing.

Homes under $750,000 still make up more than half the sales in San Diego County and stay on the market an average 48 days. But, the time it takes to sell increases as prices go up.

The luxury market is possibly the hardest to sell. Homes $4 million and up take an average 791 days to sell.

Samantha O’Brien, a real estate agent with PorchLight in University Heights, said she has seen a slow down with some buyers but not all.

“All of my hot buyers are still looking,” she said. “But, my buyers that were lukewarm, that weren’t in a hurry, are not as keen to look right now.”

Still, at the lower end of the market, things haven’t changed much where it is still competitive. O’Brien said she has been working with a buyer that keeps getting offers rejected.

They put in a $470,000 offer Monday for a Chula Vista townhouse listed for $439,000. She said they were competing with six to seven other buyers, and her client’s offer — considerably over asking price — still got rejected.

“You can still feel the lack of inventory for your serious buyers,” she said.

Probably thanks to many bank and federal programs, foreclosures have not increased in San Diego County recently. There were 27 foreclosures and nine short sales available to purchase Monday — eight fewer distressed homes available than the same time last year.

The median home price was $587,000 in February and March numbers should be available in two weeks. Thomas said he did not think prices would fall as they did during the Great Recession because the supply of homes is so much lower and credit requirements were much stricter this time around.

San Diego County has continued to add jobs and people since the recession as home construction has declined.

The region built 8,053 homes last year, said the Real Estate Research Council of Southern California. That is down from 17,306 in 2004 before the housing crash.

There are increasing signs nationally that the home market is slowing.

Mortgage purchase applications fell 12% for the week, the Mortgage Bankers Association said Wednesday. That’s down 33% from the same time in 2019.

It might take longer for the coronavirus impact to hit San Diego real estate, but there are some indications things could get rocky in the coming months.

An analysis from Redfin last week predicted many high-cost housing markets like San Diego would be at a greater risk of recession. It came to its conclusion by looking at the rates of leisure and hospitality employment, debt-to-income ratios, the number of COVID-19 cases and the number of air transportation jobs.

What Are the Basic Requirements to Qualify for a Payday Loan?

Quontic’s new mortgage product is a no verification streamlined refi