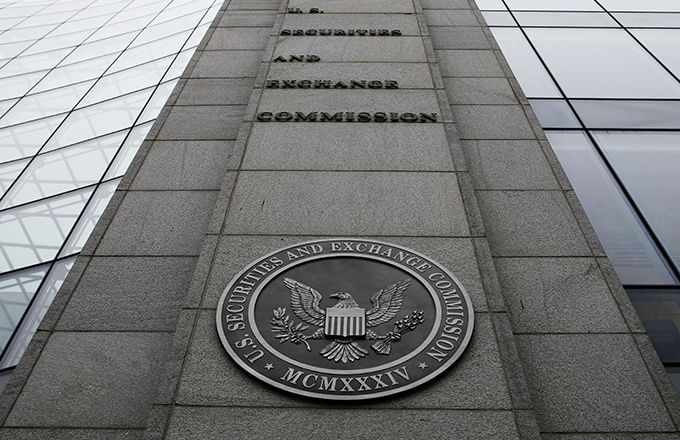 The Securities and Exchange Commission’s (SEC) Form 13F is a quarterly report that is required to be filed by all institutional investment managers with at least $100 million in assets under management. It discloses their equity holdings and can provide some insights into what the smart money is doing in the market. However, studies have found that 13F filings also have serious flaws and can’t be taken at face value.

Congress created the 13F requirement in 1975. Its intention was to provide the U.S. public a view of the holdings of the nation’s largest institutional investors. Lawmakers believed this would increase investor confidence in the integrity of the nation’s financial markets. Firms that are considered institutional investment managers include mutual funds, hedge funds, trust companies, pension funds, insurance companies, and registered investment advisors.

Because 13F filings provide investors with a look at the holdings of Wall Street’s top stock pickers, many smaller investors have sought to use the filings as a guide for their own investment strategies. Their rationale is that the nation’s largest institutional investors are not only presumably the smartest, but their size also gives them the power to move markets. So investing in the same stocks—or selling the same stocks—makes sense as a strategy.

Smaller investors who want to replicate the strategies of rock star money managers like Daniel Loeb, David Tepper, or Seth Klarman scrutinize 13F filings. And the financial press often reports on what these fund managers have been buying and selling by comparing changes in quarterly filings. But there are a number of problems with 13F filings that warrant caution.

The SEC has acknowledged problems with the reliability of the information on 13F forms.

Another major issue with 13F reports is that they are filed up to 45 days after the end of a quarter. And most managers submit their 13Fs as late as possible because they do not want to tip off rivals to what they are doing. By the time other investors get their hands on those 13Fs, they are looking at stock purchases that may have been made more than four months prior to the filing. If the smart money is already fully invested in a stock, smaller investors are likely to be late to the party by the time they learn about it.

Some investor groups are lobbying for reform of the 13F process, saying the forms should be filed monthly, within 15 days of the end of each month.

One risk for both professional and retail investors is the tendency of money managers to borrow investment ideas from one another. Hedge fund managers are no more immune to behavioral biases than anyone else. After all, if you are a fund manager, it is safer to be wrong with the majority than wrong alone. This can lead to crowded trades and overvalued stocks. And if small investors are late to the party getting into a trade, they are likely to be late getting out.

Another issue with 13F filings is that funds are only required to report long positions, in addition to their put and call options, American Depositary Receipts (ADRs) and convertible notes. This can give an incomplete and even misleading picture, because some funds generate most of their returns from their short-selling, only using long positions as hedges. There is no way to distinguish these hedges from genuine long positions on 13F forms.

Why Working in Finance Might Actually Be Perfect for You (Even...