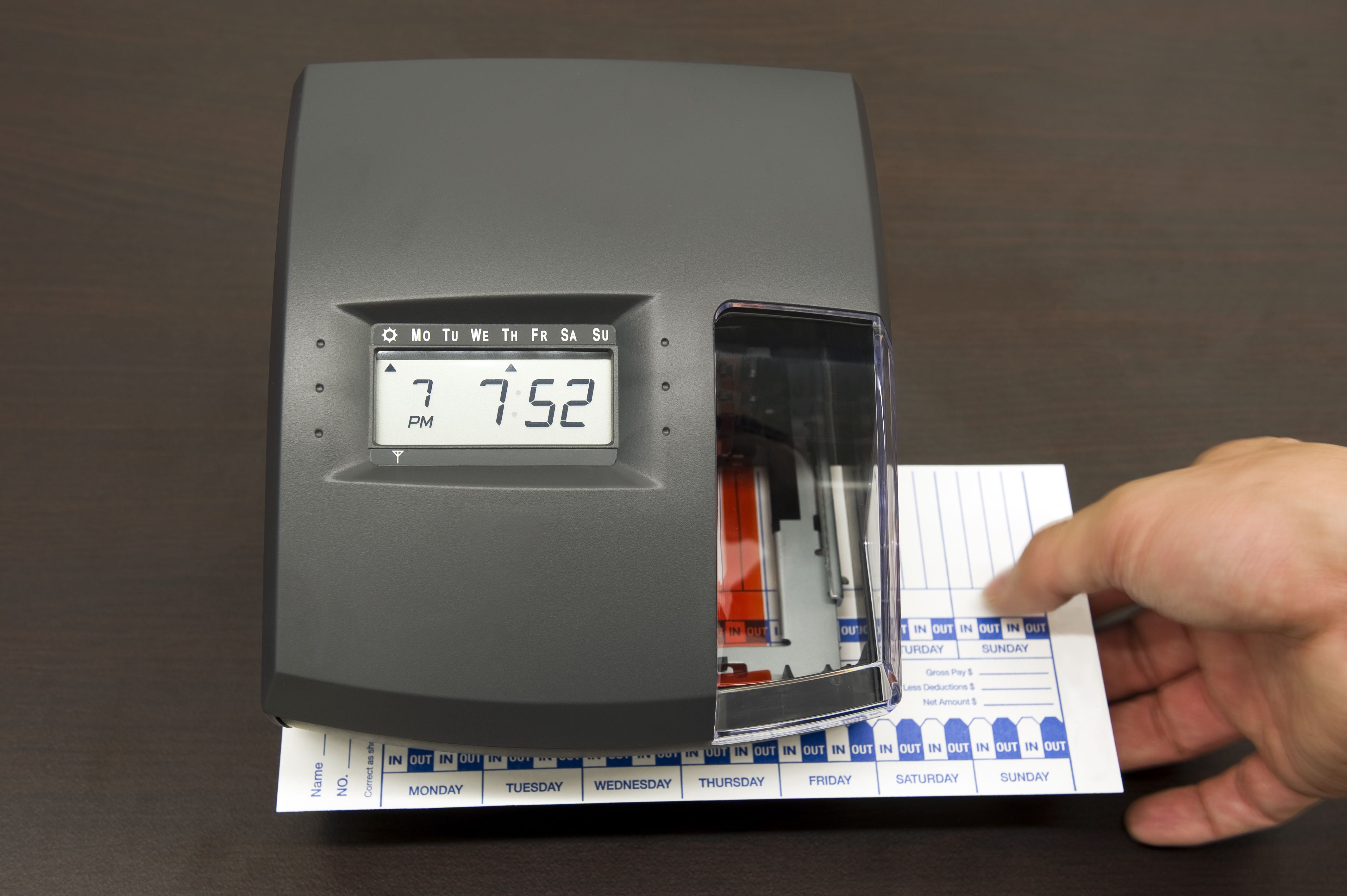 What Is a Non-Exempt Employee?

Non-exempt employees are workers who are entitled to earn the federal minimum wage and qualify for overtime pay, which is calculated as one-and-a-half times their hourly rate, for every hour they work, above and beyond a standard 40-hour workweek. These regulations are created by the federal Fair Labor Standards Act (FLSA).

Non-exempt employees are entitled to overtime pay of at least 1.5 their hourly wage when they work more than their regular 40-hour workweek.

Under the FLSA, workers may be considered non-exempt if they either earn less than the $684 weekly minimum or if they have limited scope for self-supervision. Take, for example, a maintenance worker who’s hired to work 40 hours per week, at $18 an hour. With typical weekly earnings of $720, he easily passes the salary test, in order to be designated as an exempt worker, since his weekly income exceeds the $684 threshold. But this worker is also directly supervised and therefore has minimal opportunity for independent judgment. Hence, he is ultimately classified as a non-exempt employee. If this staffer works 50 hours in a single week, he would earn his regular $18/hour rate for 40 hours, while earning 1.5 times his hourly rate at $27 for each of the 10 extra hours he clocked in.

Pros and Cons of Non-Exempt Status

Exempt workers are also more likely to receive benefits such as paid time off, healthcare coverage, and participation in retirement plans. However, both non-exempt and exempt employees are equally eligible for government employment benefits. Case in point: both categories of workers qualify for Social Security benefits once they retire, and both may be eligible to collect weekly unemployment payments, should they lose their jobs.

Merchant account: How to cancel agreement without incurring fees

In card debt for the first time? Here’s how to pay...

Reselling a gift card? This is peak season for scams