The wealthiest, most-reliable mortgage borrowers in the U.S. are hearing an unfamiliar word from lenders: No.

The global pandemic has flipped the mortgage market upside down, turning the industry’s most-valued customers into risky bets. When the rich lose income and stop paying, costs for lenders are magnified because the loans — known as jumbos since they are bigger than most conventional mortgages — don’t have the government to backstop losses.

“Before this crisis hit us, jumbo loans were pretty attractive,” Tendayi Kapfidze, chief economist at LendingTree Inc., said. “But because they don’t have the government guarantee, a lot of those loans end up on the bank balance sheet.”

Lenders are charging more for jumbos, relative to conventional mortgages, than at any time in almost seven years, according to Optimal Blue, a Plano, Texas-based company that tracks mortgage rates. They’ve also tightened lending standards, making it harder for households, even those with pristine credit, to qualify for new loans.

David Adler, an aerospace executive in Irvine, Calif., thought it would be easy to lower the 3.7% rate on his $700,000 home loan. Adler, 60, has excellent credit and plenty of equity in the Spanish Mission-style house he bought new eight years ago.

He had watched the Federal Reserve drop its benchmark rate to near zero, but when he called his lender, U.S. Bank, the company’s rates were too high to help.

“I told the guy at the bank, ‘I’m trying to use logic here,'” Adler said in an interview. “And he said, ‘That’s your problem.'”

The availability of jumbo mortgages plunged by 37% in March, more than double the drop in the overall home-loan market, according to the Mortgage Bankers Association. Jumbo loans exceed the limit for government-backed mortgages, which is $510,400 in most of the country, but can be as large as $765,500 in high-cost real estate markets, such as New York and coastal California.

Jumbo mortgage rates for 30-year fixed loans early last week were 3.68%, almost 30 basis points higher than the average conventional rate. The spread over the past month has been the highest since 2013, according to data from Optimal Blue. 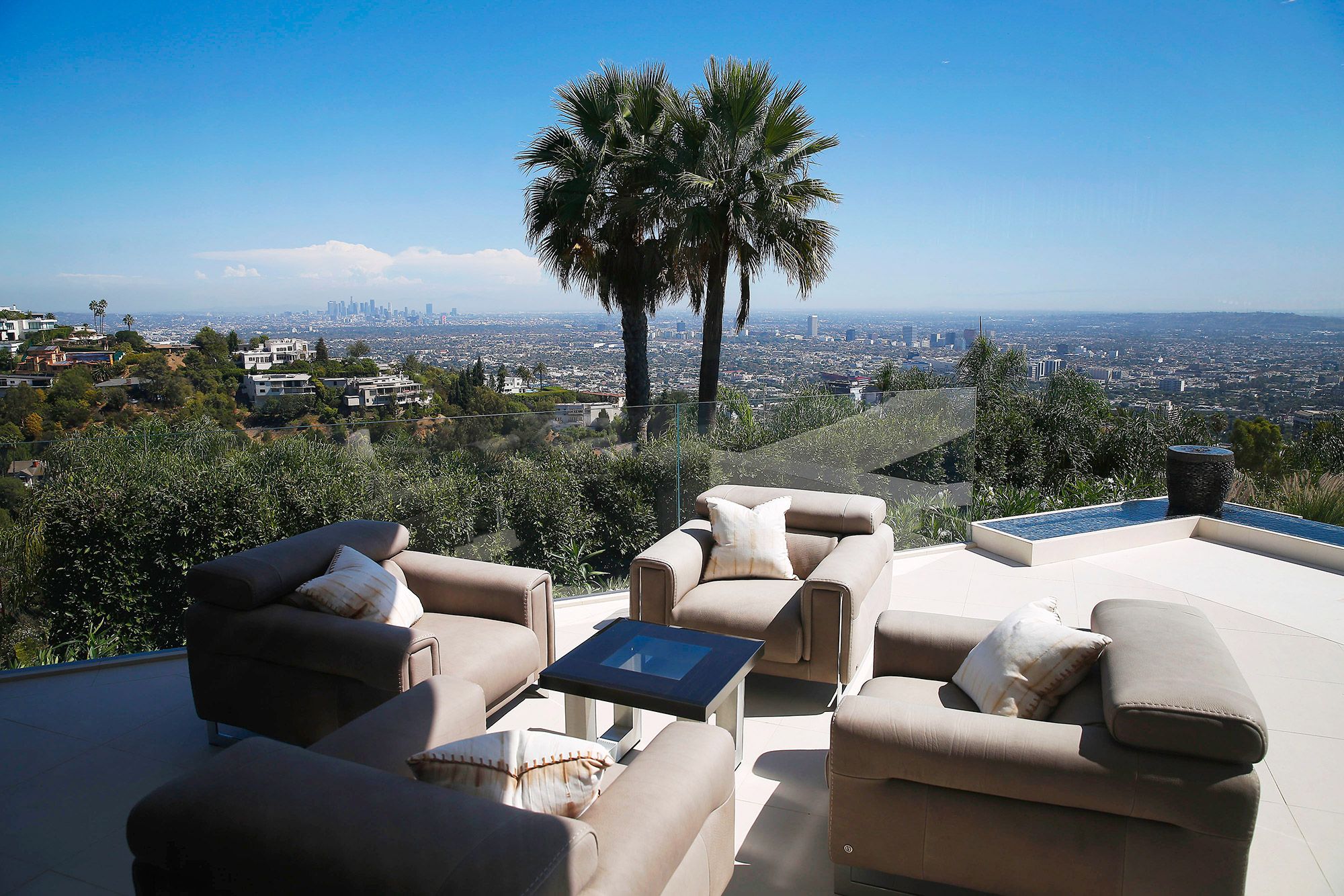 Before the pandemic, lenders were falling over each other to welcome jumbo borrowers, who generated fat profits even though they were the least likely to default. The borrowers — with great credit, money in the bank, valuable collateral and solid income — were also viewed as lucrative customers for other financial products. That’s why they got the best rates.

Now, banks are concerned about home prices falling in markets that rely on jumbo mortgages to finance property purchases, such as New York, San Francisco and Seattle — all of which have been hard hit by the coronavirus, said Vishal Garg, chief executive officer of Better.com, a home-lending startup backed by Citigroup Inc. and Goldman Sachs Group Inc.

Few banks better illustrate the souring appetite for jumbos than Wells Fargo & Co. The bank ranks among the biggest jumbo mortgage holders, making the loans itself and buying them from outside partners through what the mortgage industry refers to as correspondent lenders.

In recent weeks, the lender, the nation’s fourth-largest bank by assets, has halted purchases from other mortgage banks and limited refinancings of jumbos to customers who currently have at least $250,000 parked at the bank, an executive said.

Banks including Truist Financial Corp. and Flagstar Bancorp Inc. also have pulled back by limiting refinancings, suspending their purchases of new loans made by correspondent lenders or pulling short-term credit lines from smaller mortgage companies they fund that make jumbo loans.

Much of this pullback is because investors who’d normally buy these loans no longer want them, said Stanley Middleman, chief executive officer of Freedom Mortgage Corp., one of the nation’s biggest home-lending companies.

“Whether the assets are good or not good is irrelevant because there’s no liquidity to buy them,” he said.

Investors have been spooked by the economic fallout from the pandemic, which is cascading from restaurant and retail workers to small business owners, lawyers and corporate executives.

Wealthier buyers are proving to be just as likely to stop paying their mortgages. Approximately 5.5% of jumbo loans — 131,000 borrowers — have asked to postpone payments due to a loss of income, compared with 6% of all loans, according to Black Knight Inc.

While lenders aren’t required to allow missed payments on loans that aren’t government-guaranteed, such as jumbos, they’re following the government’s lead. For one thing, they don’t want to alienate customers that they want to recruit back after the crisis. And foreclosing on Americans during a pandemic risks hurting lenders’ reputations, LendingTree’s Kapfidze said.

In Southern California, Damon Germanides, a broker at Beverly Hills-based Insignia Mortgage, said he is still closing a lot of loans. It’s just getting harder to get them across the finish line.

A Los Angeles homebuyer he’s working with may fall short of qualifying for a mortgage, despite good credit and owning a business that’s doing well during the pandemic because it’s deemed “essential,” Germanides said. The borrower was ready to pony up 20% of the home’s value for the down payment, but he now probably needs to offer 30%.

Markets Willing and Able to Shrug Off Cohn Resignation