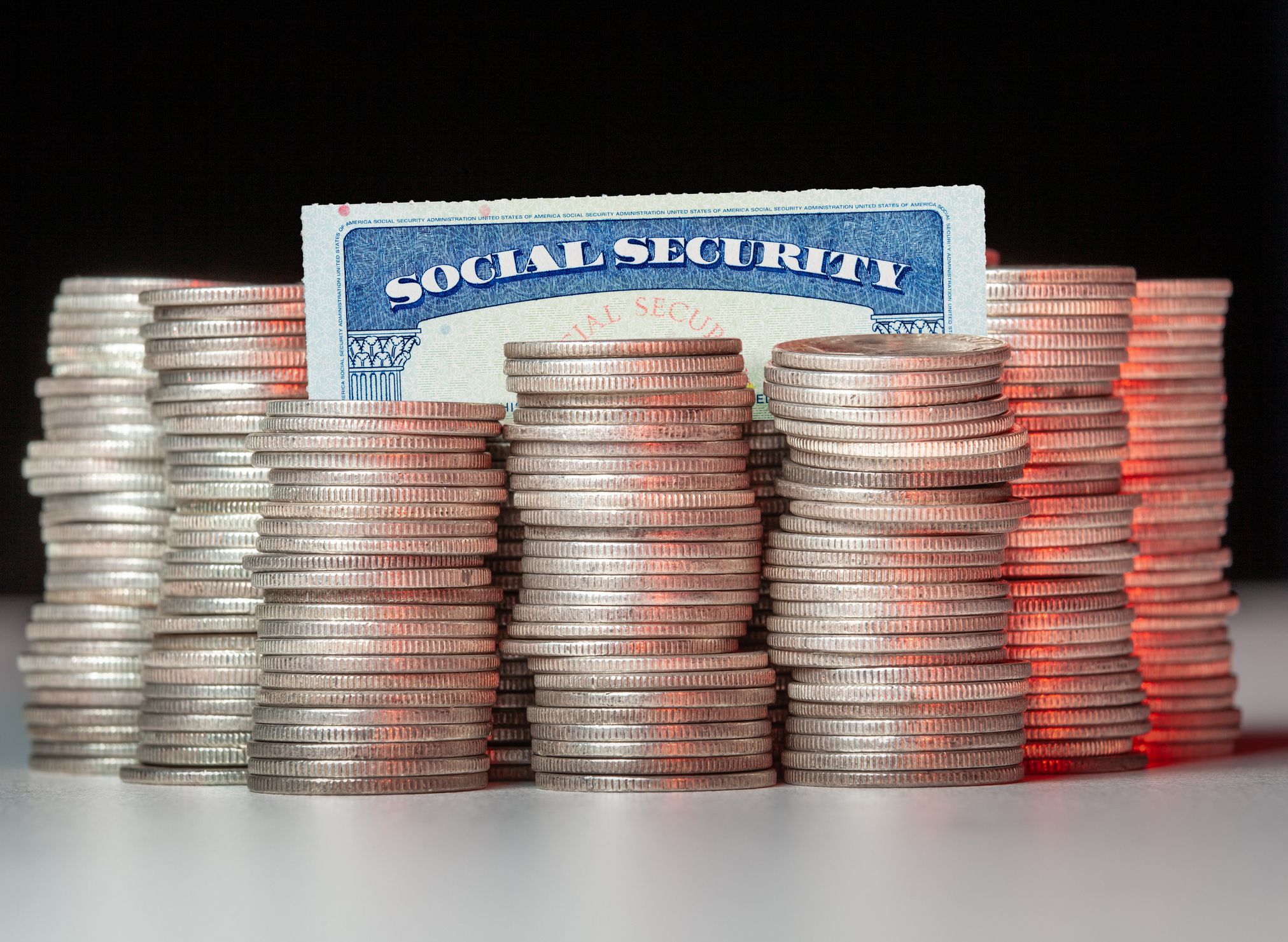 When workers and employers pay more money into the Social Security system than it needs to pay benefits, those “excess” contributions are invested in special U.S. government securities.﻿﻿ That allows the federal government to borrow money from the trust fund to use for purposes other than Social Security.﻿﻿

The Social Security Trust Fund has no direct connection to the stock market. On a daily basis, funds left after payment of all benefits are invested in special-issue government bonds.﻿﻿ They are similar to U.S. Treasury bonds, except that they don’t trade publicly. These interest-bearing bonds are a form of IOU to be paid from future FICA tax receipts.﻿﻿

The special government securities come in two types: short-term certificates of indebtedness—which mature on the following June 30—and bonds, which generally mature in one to 15 years. Neither of these securities is traded in the bond market or available to the public.﻿﻿ Like other Treasury securities, however, they are backed by the full faith and credit of the U.S. government.﻿﻿

The interest rate on the special issues is set by a formula established in 1960 through amendments to the Social Security Act.﻿﻿ It is roughly the same as the average yield on marketable Treasury securities that are at least four years from maturity. For the year 2019, the trust funds earned an average interest rate of 2.219% on their securities. This rate, however, can vary from month to month. So far in 2020 it has declined from 2.000% in January to a mere 0.875% in April, probably influenced by the sudden economic downturn caused by the COVID-19 pandemic.﻿﻿

Starting in 2021, Social Security may need to dip into its reserves to cover its obligations to benefit recipients.

The 2020 annual report on the trust funds showed these basic facts about its finances:

Note that the numbers are for the most part similar to the prior year’s report. Demographics—the huge baby boom generation and the much smaller Gen X one—mean that they won’t significantly improve no matter how good the economy is. Furthermore, the report states: “The projections and analysis in this report do not reflect the potential effects of the COVID-19 pandemic on the Social Security and Medicare programs. Given the uncertainty associated with these impacts, the Trustees believe that it is not possible to adjust their estimates accurately at this time.” Meaning that, if anything, they are likely to get worse.

The Future of the Social Security Trust Fund

Social Security is a pay-as-you-go system, with taxes on current workers paying for the benefits owed to retired workers and others. For many years, the income Social Security received from payroll taxes was more than sufficient to cover the benefits it was paying out. Over time, the Social Security Trust Fund accumulated a reserve that, at the end of 2019, totaled nearly $2.9 trillion.﻿﻿

That is about to change, however. Social Security’s trustees project that starting in 2021, payroll taxes will no longer cover 100% of the program’s benefit obligations, so it will need to dip into its reserves each year to cover a portion of them. By current estimates, that means the trust fund will be depleted by the year 2035 unless Congress takes action to address the problem.﻿﻿

Bahamas’ Central Bank Set to Launch a Digital Currency in a...

Liquidity Near Lowest Since 2008 Crisis in Key $200 Billion Market