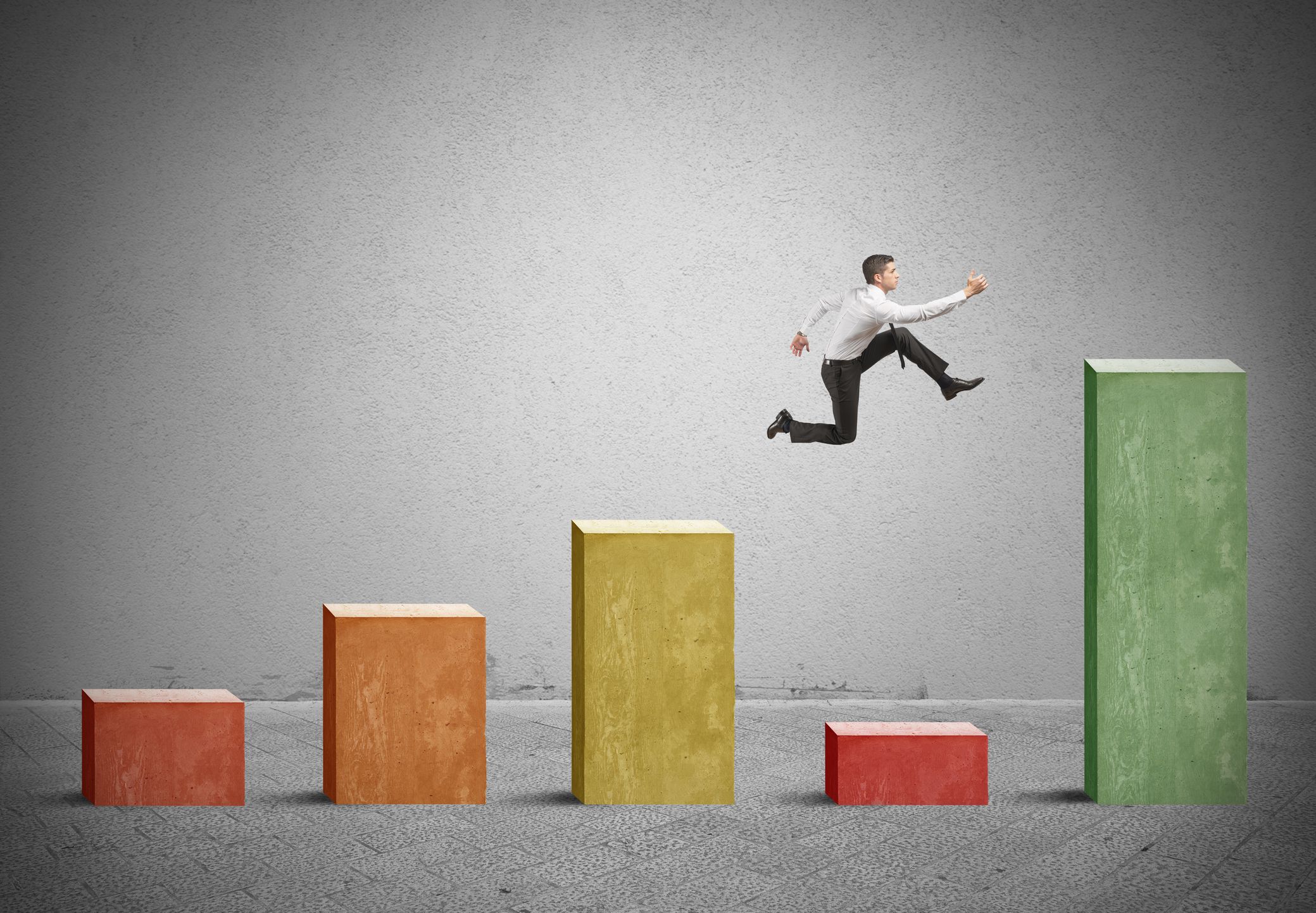 For all the fear, pain, and uncertainty they bring, recessions and depressions are a normal part of the economic cycle. Below we’ll explain what they are, what causes them, how they hurt—and how they help.

What Is a Recession?

A recession is a substantial, broad based decline seen across numerous indicators of economic performance lasting at least a couple of quarters.

Numerous factors can contribute to slower economic activity, including problems with the financial sector or economic shocks such as supply chain disruptions due to extreme quarantine policies as seen in 2020. However, the term recession specifically applies to the downward phase in a cycle of repeated ups and downs in economic activity. Numerous theories have been proposed by economists over the years to explain why the economy experiences these irregular, but somewhat wave-like patterns of expansion and contraction.

What Is a Depression?

Depressions are simply more severe than normal recessions and their effects can be felt for years. As such, getting through a depression can be a challenge for consumers and businesses alike.

Recessions and depressions have both negative and positive effects, and understanding them is one of the best ways to survive a downturn. First the negative effects:

Rising unemployment is a classic sign of both recessions and depressions. As businesses fail they cut payroll in order to cope with falling earnings. Unemployment is far more severe in a depression than a recession. In general, the unemployment rate peaks at 6% to 11% during a recession. By contrast, the unemployment rate hit 25% in 1933, the end of the first period of the Great Depression. Studies have shown the involuntarily unemployed tend to suffer higher levels of anxiety, stress, and depression than the employed, as well as more frequent hospital admissions and premature death.

Not only do workers go unemployed during recessions, but large quantities of real capital goods (factories, buildings, tools, and equipment) go idle as the investments and business activities they were being used for fail and go out of business. Much of this invested capital can be salvaged and re-organized into new productive activities under new owners eventually, but some will be lost entirely to physical deterioration or obsolescence before that can happen, and some is already bound up into physical forms or locations that make it unprofitable to ever recover and will just be abandoned to rust away (often literally). This capital destruction marks a permanent loss of some of society’s scarce resources.

During a recession, labor and capital go idle and unemployed. Economic output falls as a result.

Unemployment of labor and capital lead to a fall in economic output and real per capita income often falls during a recession. The decline in real goods and services produced means correspondingly less to consume. Many people are not able to maintain their standard of living as a result. Birth rates fall and divorce rates increase as families feel the pressure. For the worst off, malnutrition and homelessness increase.

Recessions and depressions create high amounts of fear. Many lose their jobs or businesses, but even those who hold onto them are often in a precarious position and anxious about the future. Fear in turn causes consumers to cut back on spending and businesses to scale back investment, slowing the economy even further.

Some investors will see the on-paper value of their assets fall during a recession. Recessions normally occur after years-long debt-fueled asset price bubbles pop. Asset prices sink for equities, financial instruments, and real estate as the easily available credit that fueled the previous boom in prices dries up. Holders of these assets can see the accounting value of their portfolio quickly collapse.

Despite the pain they bring, recessions may also have some beneficial effects:

When a recession involves the failure of businesses and liquidation of investments whose existence is based on distorted price or interest rates signals, then the revelation of these erroneous investments and the reallocation of the resources committed to them toward more truly productive uses under new ownership is a long-term benefit to the economy, that offsets some of pain of the temporary unemployment of workers and capital that can occur. In this respect, the recession itself is part of the healing process of the economy, like lancing an infected wound and draining the pus. However, it is not uncommon for this process to be delayed or suppressed by government policies such as attempts at economic stimulus, that prop up failing businesses and industries.

Recessions tend to punish marginal investors and businesses who rely heavily on debt and leverage to take on risky, speculative investment strategies or business investments. The correction and liquidation of overly risky or optimistic investments so that their associated resources can be put to more prudent use is a feature of recessions, not a bug, which instills discipline in market participants over the long term. Likewise it can cause marginal traders and business owners to exit the securities markets or business world and return to regular wage employment where their labor may be more suitably employed. However, this process can also be (and often is) short-circuited by government or central bank policy to lower interest rates, increase the flow of easy credit, or bail out failing investors, businesses, and financial institutions.

The flip side of the mass liquidations that can occur during a recession is reallocation of assets and real resources. Tough economic times can create huge buying opportunities. Stocks are cheap for those entering the market. Home affordability increases and new home buyers can get in on bargain prices. Entrepreneurs may find the land, labor, and capital they need to start a new business becomes more affordable. As the downturn gives way to recovery, equity markets often achieve higher highs than before the recession or depression. Contractions therefore present a money-making opportunity to investors with the time to wait out a recovery. However, like the previously mentioned benefits of recession, this can be delayed or prevented if and when governments or central banks take action to keep asset prices from falling and re-inflate markets.

Economic hardship can create a change in the mindset of consumers. Just as the recession can discipline investors, so it can induce greater prudence among consumers. As credit dries up and incomes get tight, consumers are forced to live within the income they have, and stop trying to live above their means. This generally causes the national savings rate to rise and allows investments in the economy based on people delaying the need of immediate gratification to increase once again. Once again though, this benefit of recession can be sabotaged by government policies to suppress interest rates and encourage excessive consumption during recessions.

Virtually all of the benefits that can come out of a recession can also be wiped out by government polices that try paper over losses, bailout failing businesses and institutions, or prop up prices.

Surviving recessions and depressions does not require you to understand everything that causes them and what effects they have on the overall economy. Ideally we would not have recessions. However, given that we do, the costs and benefits of recessions are closely intertwined with each other in a painful, but perhaps necessary process of adjustment, healing, and recovery. It is important to know about not just the costs but also the benefits of recessions. These do not necessarily outweigh the costs and destruction brought about by recession for every individual or business, but could produce greater long-term positive effects for others and the overall economy.

Why You Should Be Buying This Top Cloud Stock

The Wealthy Want Crypto but Don’t Understand It, Survey Shows

Campbell and Hershey’s deals mean the market still has upside

EBay Is Suing Amazon. Here’s Why