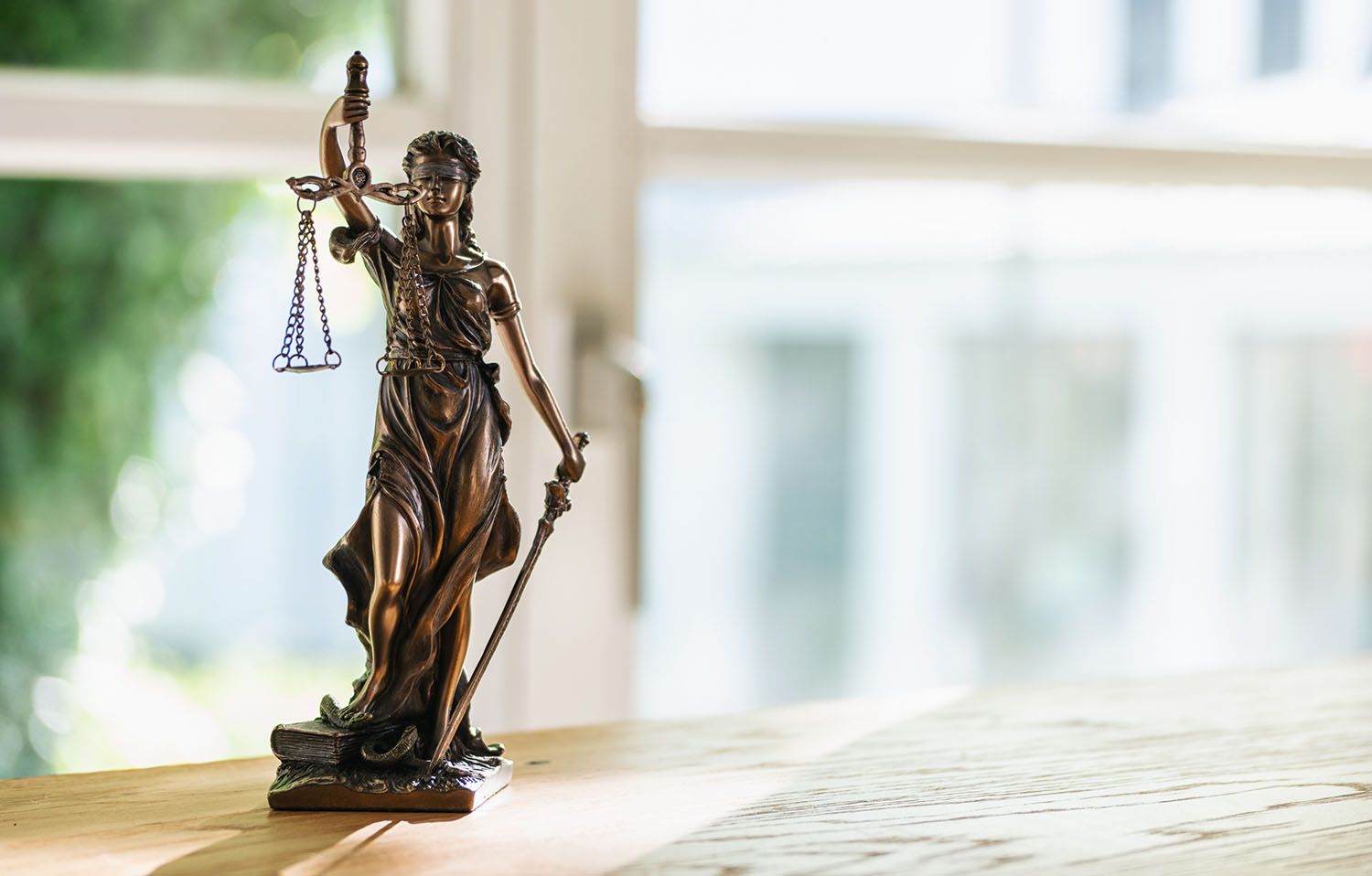 What Are Sunshine Laws?

Sunshine laws are regulations requiring transparency and disclosure in government or business. Sunshine laws make meetings, records, votes, deliberations, and other official actions available for public observation, participation, and/or inspection. Sunshine laws also require government meetings to be held with sufficient advance notice and at times and places that are convenient and accessible to the public, with exceptions for emergency meetings.

Sunshine laws are in place to ensure certain activities are conducted in an open and ethical nature. This allows members of the public to bear witness to certain activities or to request access to records pertaining to certain topics. They are designed to limit corruption within the affected organizations and increase public trust through willing transparency.

The Freedom of Information Act as a Sunshine Law

Within the United States, the Freedom of Information Act (FOIA) protects a citizen’s right to request certain information from the federal government, as do other sunshine laws. Not all information must be disclosed through the FOIA, such as that pertaining to issues of national security or certain aspects of law enforcement. Additionally, it provides protections regarding trade secrets in the commercial and financial markets, and communications considered privileged by nature, or any information protected by additional federal laws.

Certain activities are considered exceptions to sunshine laws regardless of the implications. This most commonly applies to those associated with active legal proceedings, including certain disciplinary actions pertaining to government employees that would involve issues of personal privacy.

Sunshine Laws in the Medical Field

In the medical field, sunshine laws require certain manufacturers, such as pharmaceutical companies, to disclose what items have been provided to an institution or physician, along with the associated value of the items, as part of a standard reporting procedure. This is an effort to improve the transparency surrounding the financial ramifications of such transactions, making the information accessible and trackable.

CFPB has plenty of options for slashing its budget

The Top 10 Reasons To Work At Google