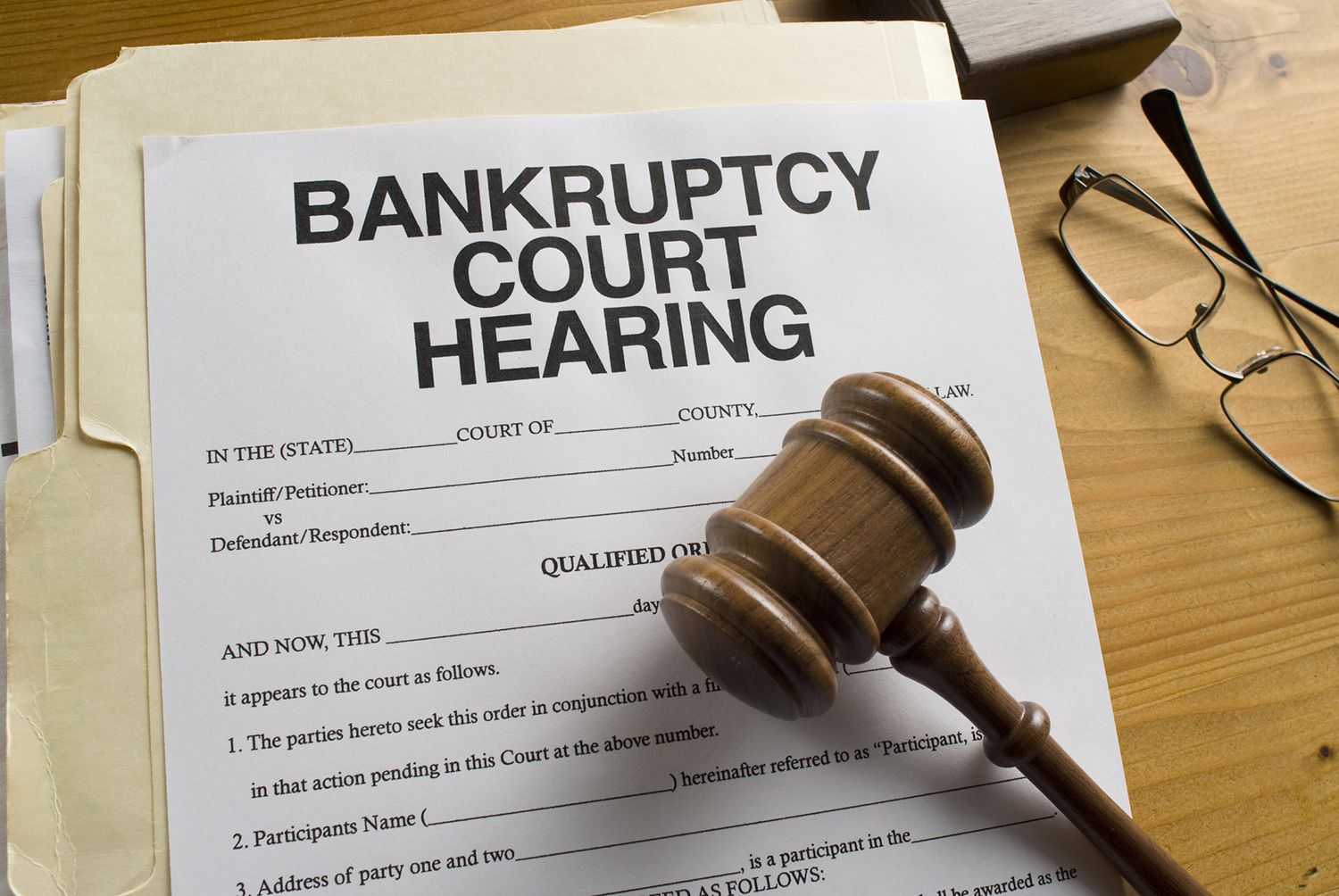 What Is a Creditors’ Committee?

How a Creditors’ Committee Works

Serving on a creditors’ committee is a significant time commitment, may require extensive travel, and may require decisions that could conflict with one’s interests or the interests of one’s employer. Such work is unpaid, though expenses may be reimbursed.

The purpose is to represent this group of creditors, who would otherwise be underrepresented. Depending on the case, the trustee may also select creditors’ committees made up of other claimant groups, such as bondholders, retirees, or even secured creditors.

Requirements of a Creditors’ Committee

A creditors’ committee serves to represent the interests of unsecured creditors in bankruptcy court proceedings and also in negotiations between the debtor and other groups. A trustee is responsible for selecting an odd number of committee members, who act as fiduciaries representing all creditors, not just their interests.

Creditors’ committees may enlist professional advice as part of their work, such as accountants, legal counsel, appraisers, or other professional assistance. Such professional help is paid for by the debtor’s estate and not by the creditors.

One of the primary goals of a creditors’ committee is to determine whether a debtor company should be liquidated immediately. Such a decision is based on whether breaking up the company would enable the debtor to pay back creditors better than if the company was allowed to remain in operation.

The creditors’ committee may also look into the conduct of the debtor and business operations as part of the option of devising a Plan of Reorganization. Creditors’ committees may engage in negotiations with debtors and other creditors to form an equitable reorganization plan, including how each party is paid, which debtor assets will be retained or sold, and which obligations and contracts will be satisfied, nullified or altered.

8 expenses you should never charge on a business credit card