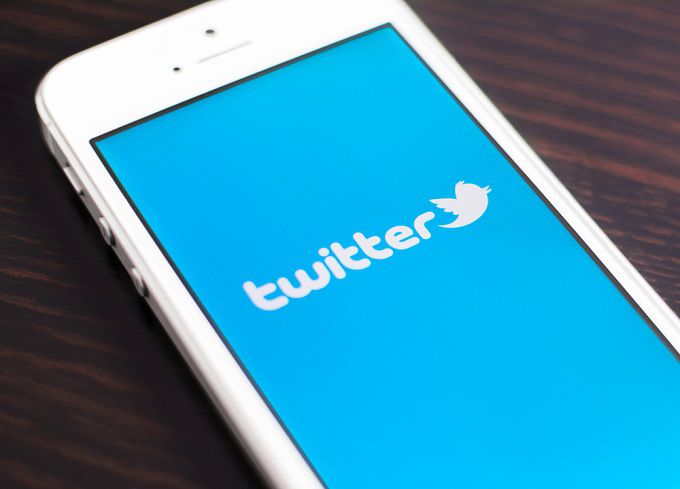 Twitter reported higher adjusted earnings per share, revenue, and monetizable daily active users than expected for Q1 2020. Investors were unimpressed and its stock dropped nearly 8% on April 30 after it announced results in the morning. Much of this may have to do with the fact that Twitter did not offer Q2 guidance, normally a troubling sign.

What to Look for

Social-media company Twitter Inc. (TWTR), which has struggled with falling profits in recent quarters, faces drastic earning declines ahead as the coronavirus pandemic shrinks the global economy. While Twitter’s traffic may rise as millions of people stay home amid government lockdowns, the economy is likely to force marketers to cut ad spending, the primary source of the company’s revenue. Investors will be looking for signs of the initial impact of the downturn on Twitter’s business when the company reports earnings on April 30, 2020 for Q1 2020.﻿﻿ ﻿﻿ Analysts expect adjusted earnings per share (EPS) to plunge on a modest drop in revenue.

Investors are likely to focus closely on a key Twitter metric in the Q1 report, which is monetizable daily active users, or mDAUs. The metric measures the number of users accessing Twitter platforms that show ads. Analysts expect this metric to rise.

Twitter management has indicated the company’s financial outlook is highly uncertain. It already has withdrawn its previously issued forward guidance for the quarter. Twitter said it expects falling revenue and a GAAP operating loss. However, the company also said that the rapidly evolving nature of the pandemic makes it hard to predict results accurately, according to a statement released in late March.﻿﻿

Those dim forecasts didn’t help the company’s stock, which was already underperforming before being hammered along with the rest of the market as fears over the spread of COVID-19 mounted. The stock has recovered somewhat, but is still lagging the broader market with a total return of -17.3% over the past 12 months compared to the S&P 500’s total return of -3.7%.

Shares of Twitter rose immediately after the company posted Q4 2019 results that showed revenue grew 10.8% year over year (YOY) to a record high that surpassed $1 billion for the first time.﻿﻿ However, adjusted EPS fell far below analysts’ estimates and was 21.2% lower than the same quarter a year ago, marking the second consecutive quarter of declines.﻿﻿ ﻿﻿

Twitter also posted a 17.5% decline in adjusted EPS for Q3 2019, which was the first decline since Q2 2017. Revenue rose just 8.7%, the slowest pace since Q4 2017.﻿﻿ The company noted that software glitches related to some of its advertising tools contributed to “greater-than-expected seasonality” in its ad business.﻿﻿ The stock plummeted more than 20% following the report.﻿﻿

The company’s performance may worsen with the slumping economy. Analysts expect adjusted EPS for Q1 2020 to decline a dramatic 76.1% compared to the same quarter a year ago. Revenue is forecast to fall 1.2%, marking the first sales decline since Q3 2017. For all of 2020, analysts estimate adjusted EPS will plunge 80.1% as revenue drops 3.6%, the worst revenue growth number in at least 6 years.﻿﻿

Crypto Oscars | The Results Are In! Who Will Claim the...

Understanding the Difference Between Proof of Work and Proof of Stake

Buy any Boeing pullback in first earnings since 737 Max crisis