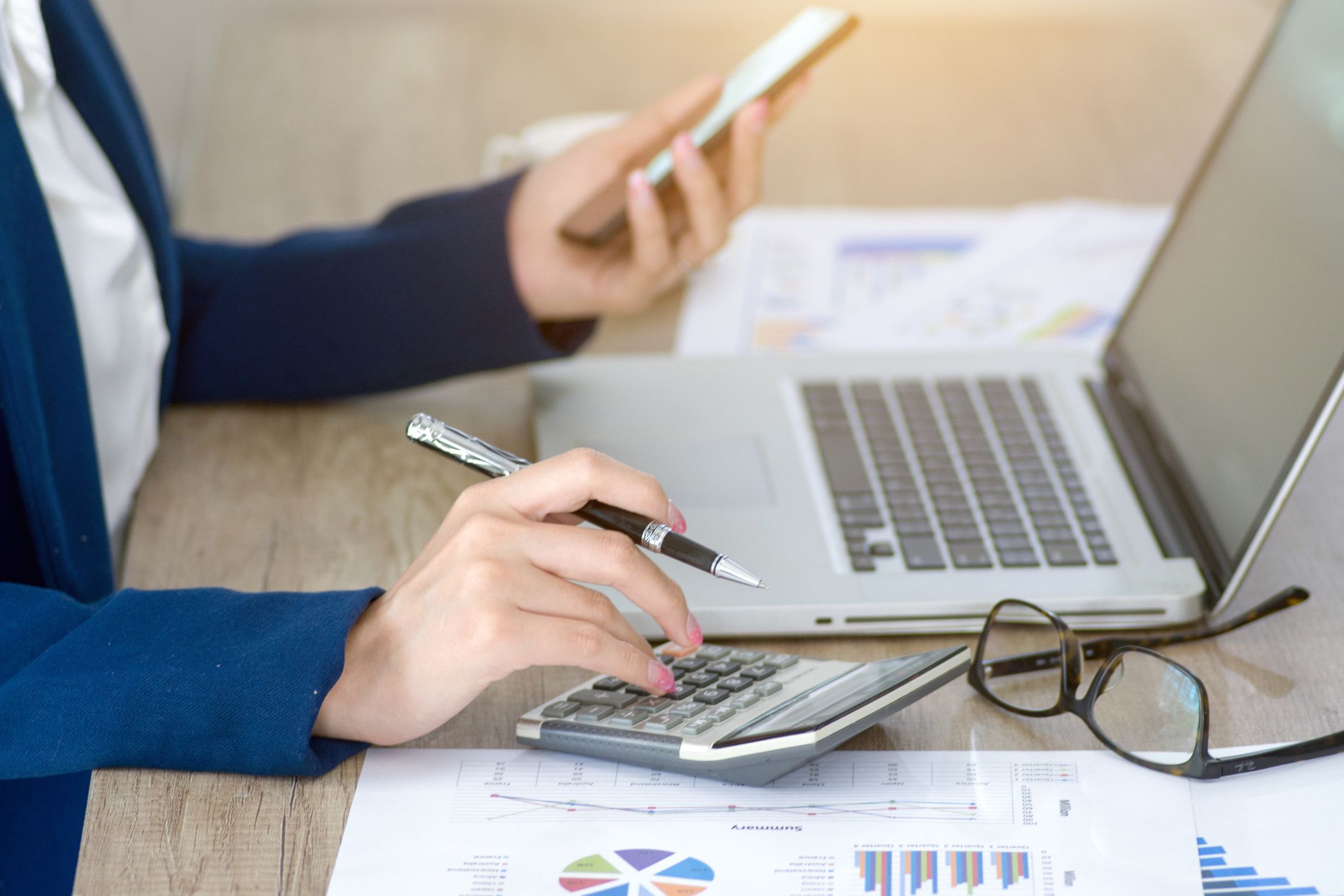 What Is a Make-Whole Call?

A make-whole call provision is a type of call provision on a bond allowing the issuer to pay off remaining debt early. The issuer typically has to make a lump-sum payment to the investor. The payment is derived from a formula based on the net present value (NPV) of previously scheduled coupon payments and the principal that the investor would have received.

Make-whole calls are typically exercised when interest rates have decreased. Therefore, the discount rate for the NPV calculation is likely to be lower than the initial rate when the bond was offered. That works to the benefit of the investor. A lower NPV discount rate can make the make-whole call payments slightly more expensive for the issuer. The cost of a make-whole call can often be high, so such provisions are rarely invoked.

Bonds are less likely to be called in a stable interest rate environment. Call provisions were more of an issue when interest rates generally declined between 1980 and 2008.

There is actually a case where a make-whole call provision provides no benefits. Consider an investor who buys a bond at par value when it is first issued. If the bond is immediately called, then the investor gets the principal back and can reinvest it at the same prevailing open-market rate. The investor does not need any additional payments to be made whole.

The advantages of make-whole calls are most apparent after interest rates fall. Once again, we can start with an investor who bought a bond at par value when it was first issued. This time, suppose interest rates decline from 10% to 5% after the investor holds a 20-year bond for ten years. If this investor receives only the principal back, the investor will have to reinvest at the lower 5% rate. In this case, the NPV of future payments provided by a make-whole call provision compensates the investor for having to reinvest at a lower rate.

MBS Day Ahead: “Fun” With Chart Scaling: MBS vs Treasuries

Credit card debt poll: 56% of balance-carrying cardholders have had debt...

Airbnb vs. Hotels: What’s the Difference?