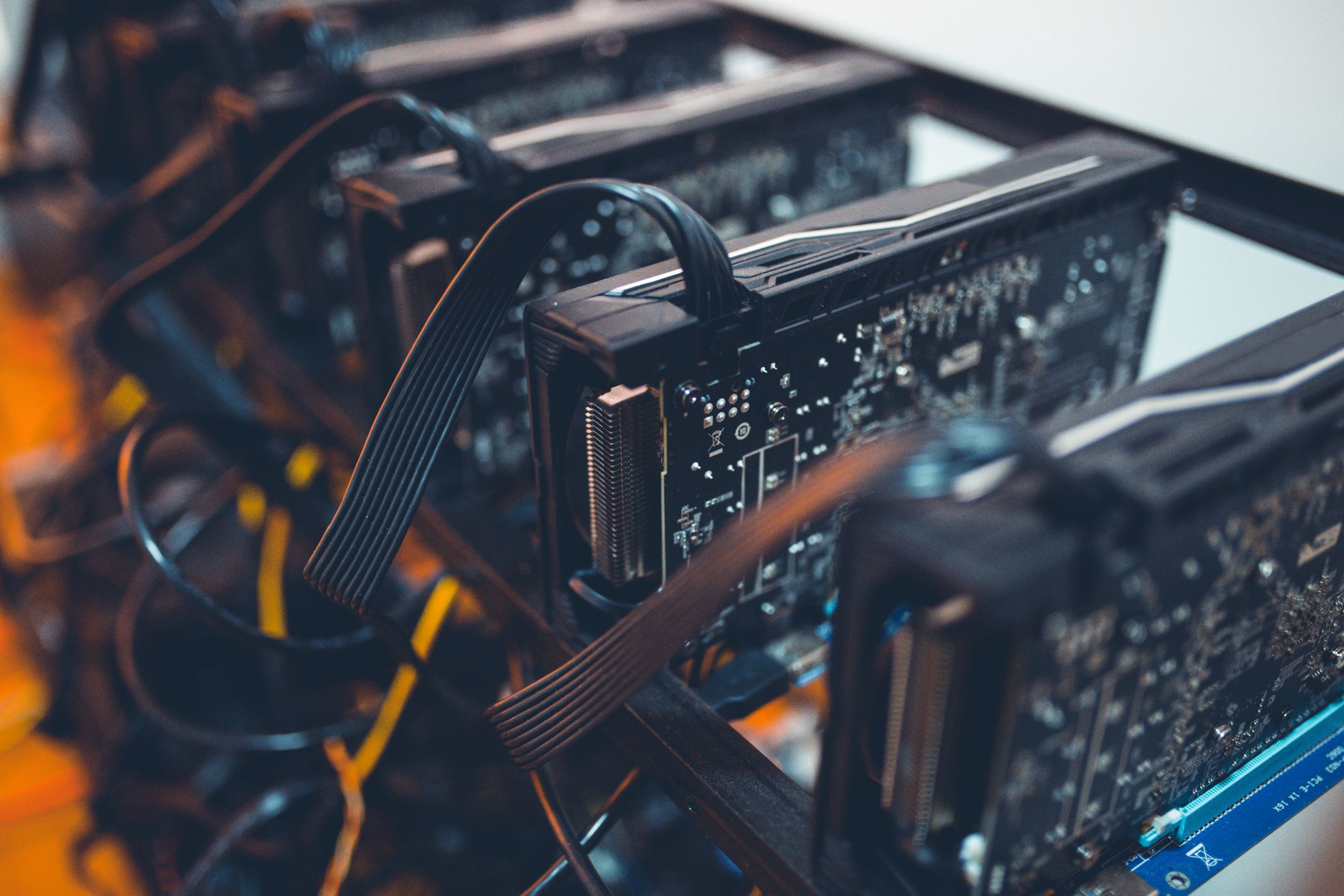 “FinTech is not only an enabler but the driving engine,” said Pierre Gramegna, the Minister of Finance of Luxembourg. FinTech is an amalgamation of finance and technology, and it is fast leading a new way to the future of the financial world. Here is a look at the top ten FinTech companies from around the world (in no particular order).

China-based Ant Financial is a spin-off from the Alibaba Group (BABA). Founded in 2014, it originated with Alipay, the world’s leading third-party payment platform, introduced in 2004.﻿﻿ Today, Ant Financial runs Alipay, Ant Fortune, Ant Financial Cloud, and other financial services.﻿﻿ Together, Ant Financial and its affiliates offer services in wealth management, credit reporting, private banking, payments, and cloud computing. Its business value was estimated at a whopping $150 billion in 2018.﻿﻿ Plans for an IPO in Hong Kong, mainland China, or both, were shelved in 2018 but appeared to be reviving in early 2020.

Founded in 2006, Adyen provides businesses with a single platform to accept payments through any sales channel anywhere in the world.﻿﻿ The Netherlands-based Adyen serves more than 4,500 businesses, processing mobile, online, and in-store payments. Adyen continues to grow at a fast pace and has an impressive roster of customers, including, Facebook, Uber, Netflix, Spotify, L’Oréal, Burberry, Symantec, and Microsoft.﻿﻿ Between 2015 and 2019, Adyen’s revenue rose from 98.5 million to 496.9 million, according to Statista. Adyen trades on the Euronext exchange.

Founded in 2014, Qudian is a China-based FinTech firm in the lending business. Qudian broadly operates as a micro-loan site, an installment payment site, and an investment management platform.﻿﻿ ﻿﻿ It specializes in small loans to Chinese consumers, who have proven averse to credit cards. The company has formed partnerships with several e-commerce firms, digital services, and financial services in a bid to attract more consumers. Qudian raised $900 million when it launched an initial public offering on the NYSE as QD in 2017. In early 2020, it withdrew its guidance for fiscal 2019, acknowledging difficulties caused by a stricter regulatory environment and tougher consumer privacy rules.

Xero, one of the fastest-growing “software as a service” companies, was founded in 2006 in New Zealand. The company develops easy-to-use online accounting software for small businesses and had more than 1.8 million subscribers as of the end of 2019. Its product lineup includes a full accrual accounting system with a cashbook, automated daily bank feeds, invoicing, debtors, creditors, sales tax, and reporting. It was recognized by Forbes as one of the World’s Most Innovative Growth Companies in 2014 and 2015.

SoFi calls itself “a new kind of finance company,” and it is taking a non-traditional approach to lending and wealth management. Based in San Francisco, the company was created in 2011 by four students who met at the Stanford Graduate School of Business.﻿﻿ The company now offers student loan refinancing, mortgage loans, personal loans, wealth management, and life insurance. SoFi has grown to become a multi-billion-dollar company with more than $19 billion of loans funded and more than 900,000 members. In mid-2019 it introduced a new product called Stock Bits, which allows consumers to buy and sell fractional shares of 50 popular stocks for as little as $1. An IPO is said to be in the company’s future.

Founded in 2011 in Shanghai, Lufax was largely a peer-to-peer lending company, matching small businesses and individuals with investors for a fee. Owned by Ping An Group, an insurance company, it built a strong presence in China. However, by mid-2019 the company was reported to be withdrawing from the loan business due to new regulatory hurdles imposed by the Chinese government. Instead, it was using its expertise in big data and information technologies to focus on wealth management, risk management, and consulting services,

Founded in 2012, Avant is a privately-owned, Chicago-based online lending platform that aims to lower the costs and barriers of borrowing for middle-income consumers. It uses proprietary software to rate the creditworthiness of customers for unsecured personal loans and credit cards, at interest rates that range from under 10% to 36%. By May 2019, the company had more than 800,000 customers and had loaned out $6.5 billion.

Klarna is a Swedish company and one of Europe’s largest banks, but from the ordinary consumer’s view, it appears to be a shopping app. Founded in 2005, it has an estimated 85 million users in 17 countries and does business with 205,000 merchants. Klarna does not offer a line of credit like conventional lenders. Instead, it uses its proprietary software to evaluate a customer at the moment of purchase. Klarna makes money by charging merchants a small transaction fee and by charging users who choose its installment payment plan. As of May 2020, Klarna was in the planning stages for an IPO.

Oscar is a health insurance company that is working to improve the American healthcare system through information technology. Founded in 2013, it’s aim is to provide a more transparent and faster medical claim process at a reasonable cost. Prominent backers include Fidelity, Google Capital, and Khosla Ventures. Khosla Ventures defines Oscar as “a new kind of health insurance company that is using technology to make insurance simple, intuitive, and human.”﻿﻿

MBS RECAP: Nice While It Lasted

Who Is the Richest Person Ever?

How does the law of supply and demand affect the stock...

How to Become an ‘Automatic Millionaire’

Bakkt is All Set to Launch Options on Bitcoin Futures in...

Energy stocks have to hold one key level for any rebound...

Things You Didn’t Know Could Get You Fired