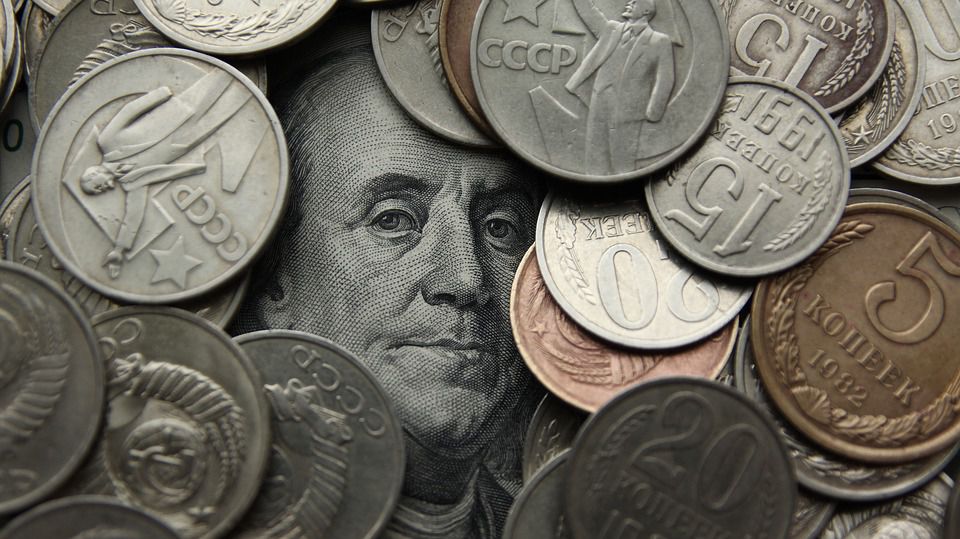 What Is a Facilitating Payment?

A facilitating payment is a financial payment that may constitute a bribe and is made with the intention of expediting an administrative process. It is a payment made to a public or government official that acts as an incentive for the official to complete some action or process expeditiously, to the benefit of the party making the payment.

At times, facilitating payments can be expected by low-level, low-income officials in exchange for providing a service to which the payer is entitled to even without the payment. Certain countries do not consider facilitating payments bribes—as long as such payment is not made to earn or maintain business, or to create an unfair or improper advantage over another business.

Such countries may believe these payments are simply a cost of doing business. In other countries, including the U.K. and Germany, facilitating payments made abroad are considered bribes and are prohibited.

Unsurprisingly, for years companies doing business on an international scale have frowned upon, if not altogether prohibited, the use of facilitation payments. While outright fraud and bribery are of central concern, another more subtle but important rationale for restricting their use arises as companies increasingly recognize facilitation payments are inconsistent with corporate governance cultures prohibiting corruption and international anti-corruption programs.

To give U.S. businesses more latitude in competing with foreign competitors, Congress passed the Omnibus Trade and Competitiveness Act of 1988. The act offers a narrow exception for “facilitating or expediting payments” made to further a routine governmental action that involves non-discretionary acts. [See 15 U.S.C. §§ 78dd-1(b), “Prohibited foreign trade by issuers.”]

However well-intentioned, in reality, entities and individuals struggle with the limitations of the thin facilitating payment exception—as it’s often difficult to determine when lines have been crossed between an illegal bribe and an exception permissible facilitating payment.

Example of a Facilitating Payment

The company may make a facilitating payment to an official who can help “expedite” the licensing or permitting process. In many countries, this payment would be acceptable as long as it does not involve a payment made to a foreign entity. In other countries, this would still be considered a bribe (and thus illegal).

Is it worth it to transfer Hilton hotel points to American...

What happens if the Federal Reserve lowers the reserve ratio?

A Day In The Life Of An Economist

Are foreign airline credit cards worth it?

Can you fund non-qualified deferred compensation plans with life insurance?