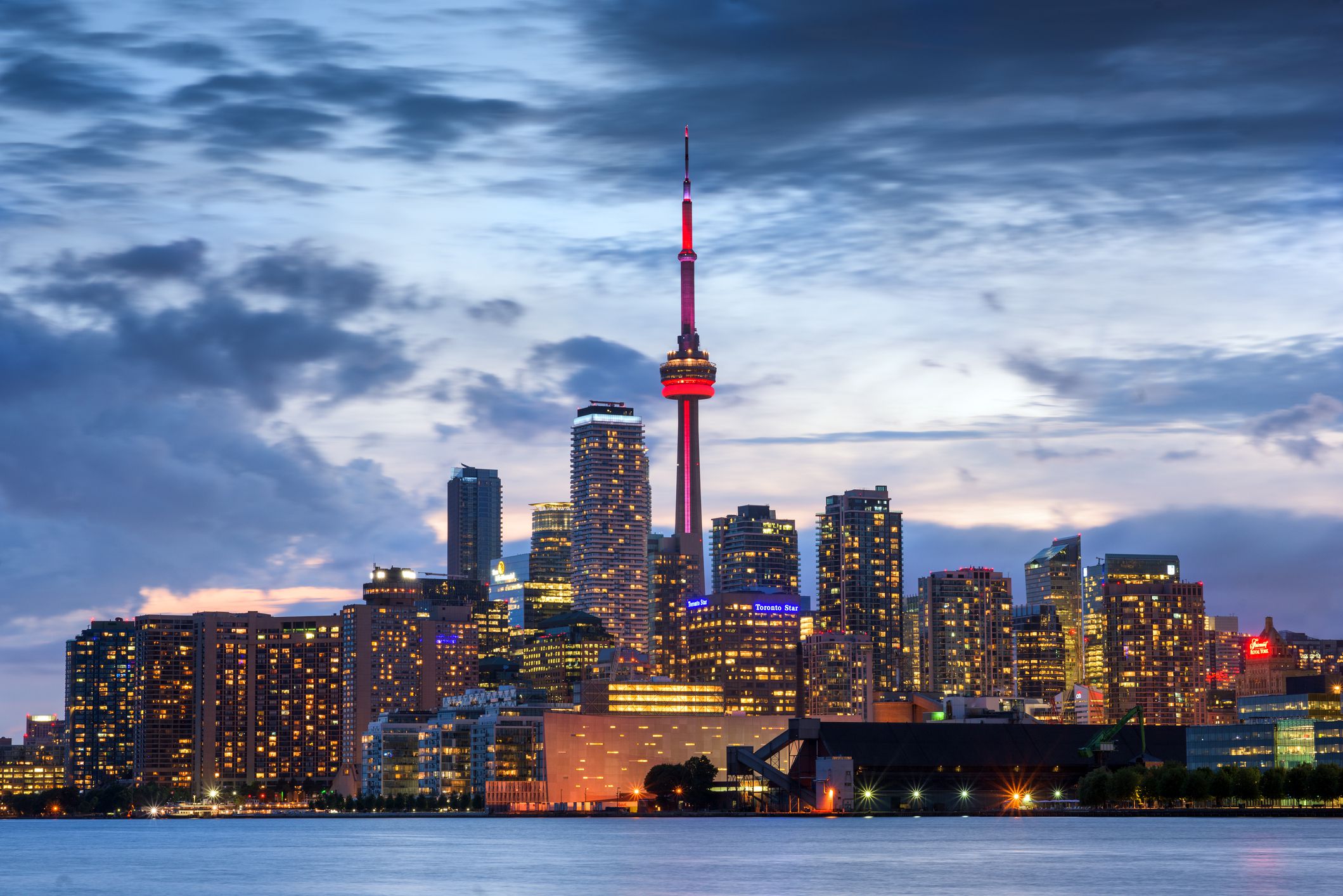 What Is the Harmonized Sales Tax?

The harmonized sales tax (HST) is a combination of the federal Canadian goods and services tax (GST) and provincial sales taxes (PST).

The HST is a consumption tax paid by the consumer and businesses at the point of sale (POS). The vendor collects the tax proceeds by adding the HST rate to the cost of goods and services, and then remits the collected tax to the Canada Revenue Agency (CRA), the tax division of the federal government. The CRA later allocates the provincial portion of the HST to the respective provincial government.

Proponents of the HST argue it improves the competitiveness of Canadian businesses by lowering the cost of goods and simplifying businesses’ tax-related administrative costs, while lowering costs for consumers.

Five of Canada’s 10 provinces use the harmonized sales tax. New Brunswick, Nova Scotia, and Newfoundland and Labrador applied the HST in 1997. In 2010, Ontario and British Columbia (BC) joined the program but three years later BC exited the program and reinstated its provincial sales tax system after an estimated 55% of the province’s residents voted to end the HST. In 2013, Prince Edward Island replaced its provincial sales tax with the HST.

The tax rate is 15% in all participating provinces except Ontario, where it is 13%.

BC, Saskatchewan, Quebec, and Manitoba apply the provincial system in addition to the separate federal sales tax. Several provinces apply only the federal goods and services sales tax. The provinces of Alberta, Northwest Territories, Nunavut, and Yukon do not have any provincial sales taxes.

Registering and Collecting the HST

It is the responsibility of Canadian business owners to collect and remit HST. To start raising the sales tax, the business operator must register for a GST/HST account through the CRA, provided that the business makes $30,000 or more per year in total revenue. Business owners with firms earning less than $30,000 can still voluntarily register as they may want to claim input tax credits on the goods and services that they purchase in the course of running the business.

While many goods and services are subject to HST, some are zero-rated or tax-exempt. A zero-rated commodity or service is one that has an HST tax rate of 0%. These include products like basic groceries, books, and many agricultural and fishery goods.

Customers outside of Canada purchasing products from Canada do not have to pay HST provided that the goods or services purchased will be solely used outside of the country. However, non-residents in Canada, such as tourists, are required to pay HST but in some cases may qualify for an HST rebate.

There is still a constant debate as to how the HST impacts consumers and taxpayers. Critics claim that the HST shifts the tax burden from businesses to consumers. Proponents of HST argue that it actually lowers taxes. They say the HST system reduces the cost of doing business, which effectively lowers the prices of consumer goods and services.

Refi mortgage app share falls to its lowest level since 2008

Robots Coming for Your Job? Why Automated Underwriting is Good

How do I take qualitative factors into consideration when using fundamental...