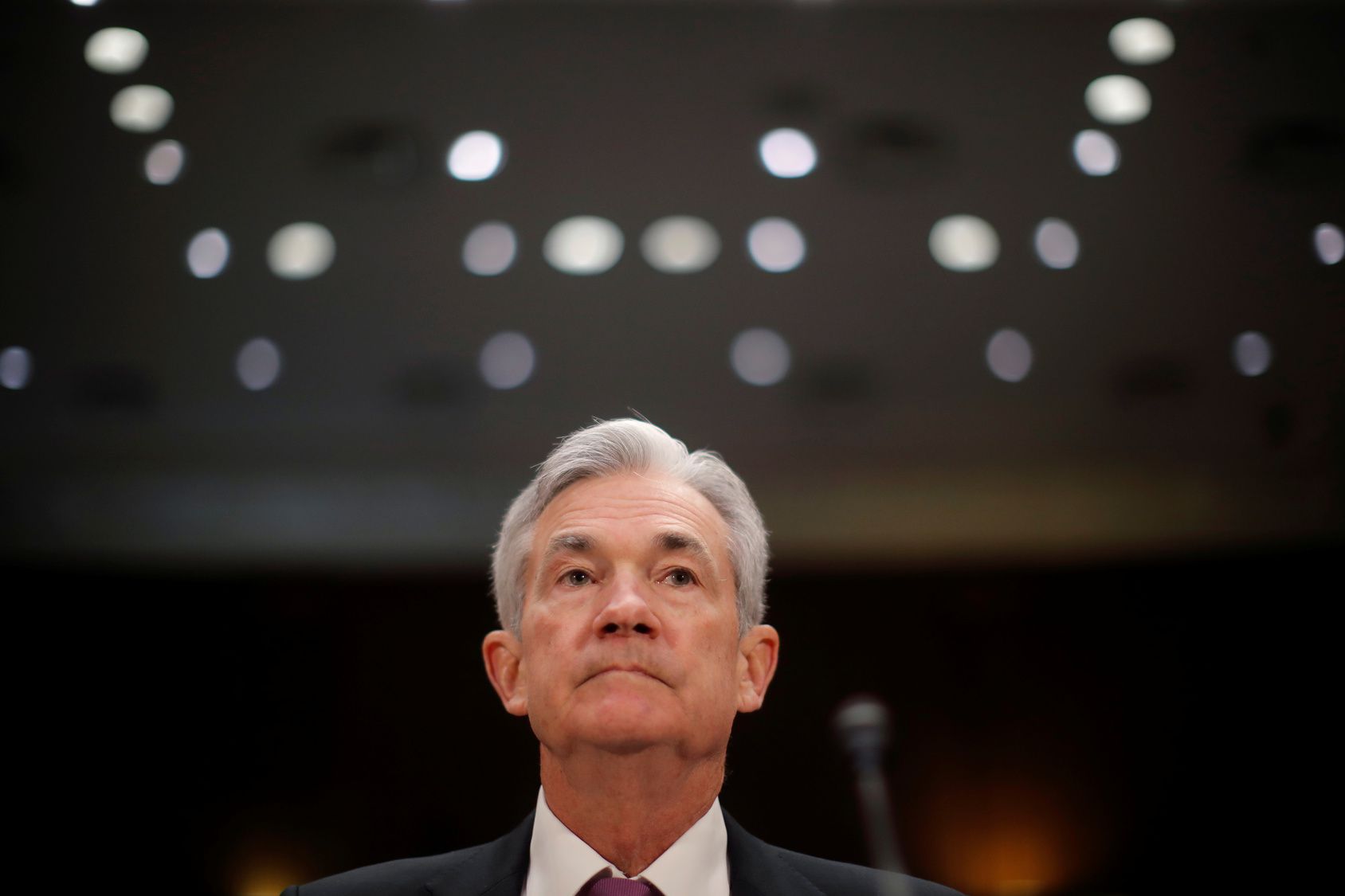 The Federal Reserve’s open market committee (FOMC) meets regularly to decide what, if anything, to do with short-term interest rates. Indeed, interest rates are closely watched by analysts and economists as these key figures play out in every asset market around the globe. Stock traders almost always rejoice when the Fed cuts interest rates, but does a rate cut equal good news for everyone? Rate cuts tend to favor borrowers, but hurt lenders and savers.

But what about ordinary households? Interest rate changes also have large impacts on consumer behavior and the level of consumption an economy can expect. This is because higher rates translate to larger borrowing and financing costs for things purchased on credit. Read on to find out exactly where this comes into play.

What Are Interest Rates?

The federal funds rate is important because many other rates, domestic and international, are linked directly to it or move closely with it.

Why Do Rates Change?

The Fed lowers interest rates in order to stimulate economic growth. Lower financing costs can encourage borrowing and investing. However, when rates are too low, they can spur excessive growth and perhaps inflation. Inflation eats away at purchasing power and could undermine the sustainability of the desired economic expansion.

On the other hand, when there is too much growth, the Fed will raise interest rates. Rate increases are used to slow inflation and return growth to more sustainable levels. Rates cannot get too high, because more expensive financing could lead the economy into a period of slow growth or even contraction.

The Fed’s target rate is the basis for bank-to-bank lending. The rate banks charge their most creditworthy corporate customers is known as the prime lending rate. Often referred to as “the prime,” this rate is linked directly to the Federal Reserve’s target rate. Prime is pegged at 300 basis points (3%) above the target rate.﻿﻿

A rate cut could help consumers save money by reducing interest payments on certain types of financing that are linked to prime or other rates, which tend to move in tandem with the Fed’s target rate.

A rate cut can prove beneficial with home financing, but the impact depends on what type of mortgage the consumer has, whether fixed or adjustable, and which rate the mortgage is linked to.

It is important to remember that even if a credit card carries a fixed rate, credit card companies can change interest rates whenever they want to, as long as they provide advanced notice (check your terms for the required notice).

If you have already purchased a bank CD, there is no need to worry about a rate cut because your rate is locked in. But if you plan to purchase additional CDs, a rate cut will result in new, lower rates.

Unlike a money market account, a money market fund (MMF) is an investment account. While both pay higher rates than regular savings accounts, they may not have the same response to a rate cut.

The response of MMF rates to a rate cut by the Fed depends on whether the fund is taxable or tax-free (like one that invests in municipal bonds). Taxable funds usually adjust in line with the Fed, so in the event of a rate cut, consumers can expect to see lower rates offered by these securities.

If you have a 401(k) plan or a brokerage account, interest rates also directly impact your investment portfolio. Lower rates often are a boost to stocks (except, perhaps to financial sector stocks) but at the same time are a drag on bond prices. Lower rates also let investors with margin accounts take greater advantage of leverage at lower rates, increasing their effective purchasing power.

On the other hand, higher rates can pull stocks lower but increase the value of bonds. In general, longer-term bonds are more sensitive to interest rate changes than near-term bonds.

The Federal Reserve uses its target rate as a monetary policy tool, and the impact of a change to the target rate depends on whether you are a borrower or a saver. Read the terms of your financing and savings arrangements to determine which rates are relevant to you to determine exactly what the recent Fed cut means for your wallet.

Time to reform Fannie and Freddie is now

Brave Enough to Invest in Greek Bonds? Here’s How

10,000 American Cryptocurrency Owners Will Receive Warning Letters From the IRS

Why Strong Growth Is a Headache for the European Central Bank

How do I calculate my effective tax rate using Excel?

6 ‘Mini-FANGs’ That Are Crushing The Big Techs