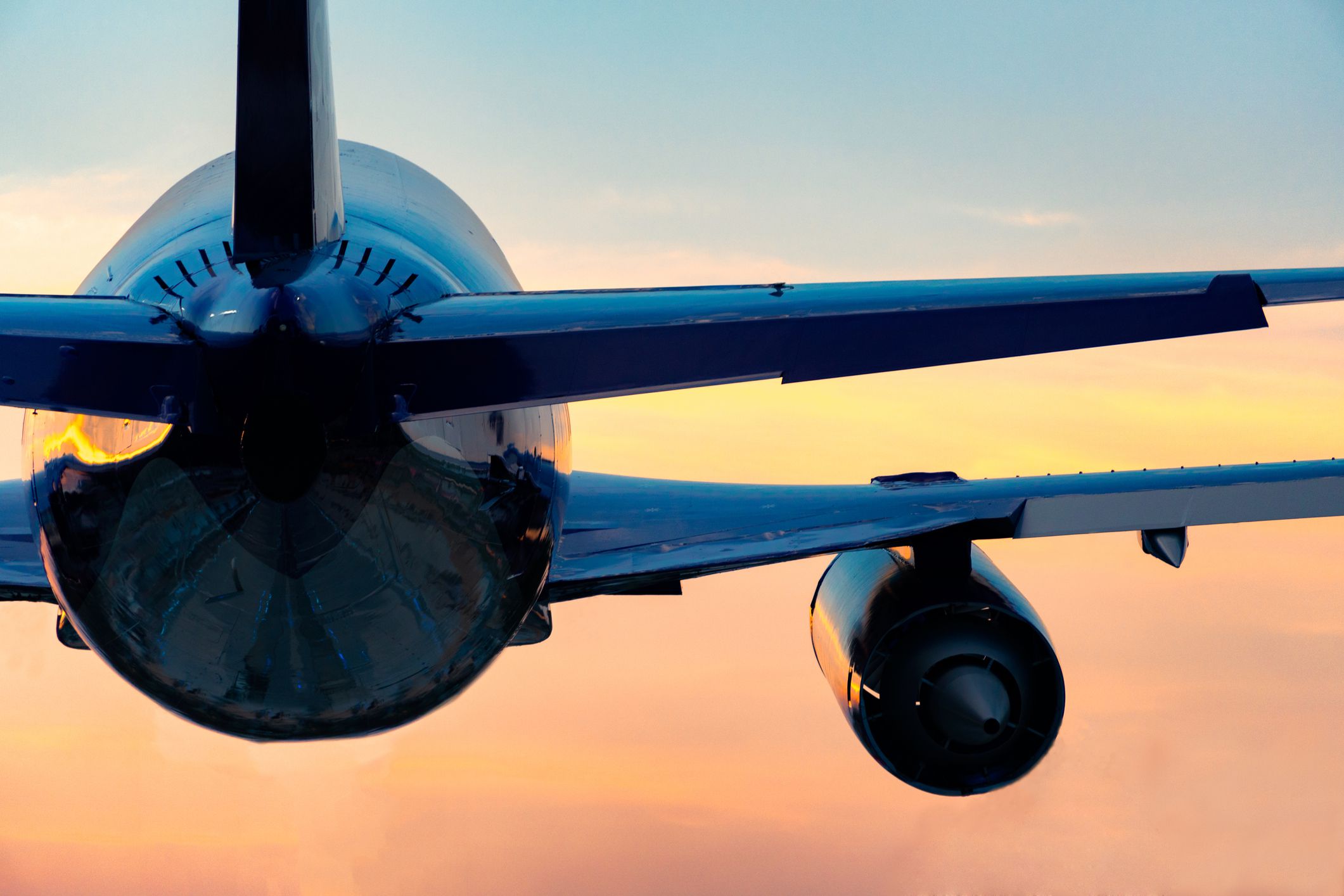 The United States airline industry today is arguably an oligopoly. An oligopoly exists when a market is controlled by a small group of firms, often because the barriers to entry are significant enough to discourage potential competitors. As of 2019, there are four major domestic airlines—American Airlines, Inc. (AAL), Delta Air Lines, Inc. (DAL), Southwest Airlines (LUV), and United Airlines Holdings, Inc. (UAL)—which fly just under 70% of all domestic passengers.﻿﻿

In 2015, North American airlines were projected by the International Air Transport Association (IATA) to earn $15.7 billion in net profits and achieve net profit margins of 7.5%, which is twice the worldwide average.﻿﻿ American Airlines has the largest market share with 17.6%. Delta is close behind with 17.5%, while Southwest and United have 16.9% and 14.9% respectively.﻿﻿ The U.S. hasn’t had a new scheduled passenger airline since 2007.

Between 1937 and 1978, the Civil Aeronautics Board (CAB) managed domestic air travel in the U.S. like a public utility. The group was responsible for establishing schedules, fares, and routes. Airlines that saw demand for new routes were forced to apply for CAB approval, which often was not forthcoming. Consequently, they were frequently forced to seek judicial intervention in order to get routes approved.﻿﻿

The Airline Deregulation Act was introduced in 1978. Its effect was to increase competition, with fare prices decreasing in the 20 years following its introduction. ﻿﻿ Meanwhile, the number of fares increased from 207.5 million in 1974 to 721.1 million in 2010.﻿﻿

However, after extensive consolidation in the industry (high-profile mergers such as Delta with Northwest in 2008, United Airlines and Continental Airlines in 2010, Southwest and AirTran in 2011, and American Airlines and US Airways in 2013) and the failure of many smaller airlines, prices began to rise sharply, continuing to climb in early 2016, despite the sharp fall in the cost of fuel.﻿﻿

In recent years, the four major airlines have removed unprofitable flights, filled a higher percentage of seats on planes, and slowed capacity growth to command higher airfare. Capacity has, as a result, grown at a far slower pace than ticket sales. In addition, since 2008, the airlines have charged ancillary fees for services that were earlier included in the airfare.﻿﻿

Lawmakers and passengers have been crying foul. “Consumers are paying sky-high fares and are trapped in an uncompetitive market with a history of collusive behavior,” Connecticut Sen. Richard Blumenthal, Democrat, stated in a letter to Assistant Attorney General William Baer on June 17, 2015.﻿﻿ The entry of low-fare foreign competition such as Norwegian Air International and the expansion of smaller domestic players have been actively discouraged by the top airlines. With fewer companies, tacit collusion is likely and competition is minimized. Fares are kept higher and frequency of service relatively lower without any explicit agreement among the market participants.

With the relationship between competing airlines appearing too cozy for comfort, in July 2015, the Department of Justice (DOJ) launched an investigation into the airline industry. The carriers were asked to submit copies of all communications to airline executives, shareholders, and investment analysts about capacity plans. The investigation followed public statements by airline executives at an IATA gathering, which highlighted the need for “capacity discipline.”﻿﻿

According to David McLaughlin and Mary Schlangenstein for Bloomberg Business, the DOJ is looking at whether airlines have been communicating strategy with each other through their major common shareholders, including BlackRock Inc., State Street Corporation, JPMorgan Chase & Co., Primecap, and Capital Group Companies. Academic studies indicate common investor ownership of competitors may be challenged as anticompetitive even if overt coordination is not involved.

Airline executives may hold back from expanding capacity or lowering prices, as it is against the interests of their biggest shareholders, who also own stakes in their competitors. Executives could even coordinate strategy on pricing or capacity through discussions with large common investors.﻿﻿ ﻿﻿

The DOJ’s ability to bring criminal charges against the airlines depends on whether any documentary evidence of collusion exists. This seems unlikely in light of the industry’s experience with past antitrust investigations. Still, the investigations are costly for the industry. Even if airlines avoid having to pay billions in fines, they face spending millions of dollars in legal fees.

Bitfinex Whale Who Warned About Bitcoin Fiat Inflow Is Up $2M...

What Analysts Do at a Hedge Fund