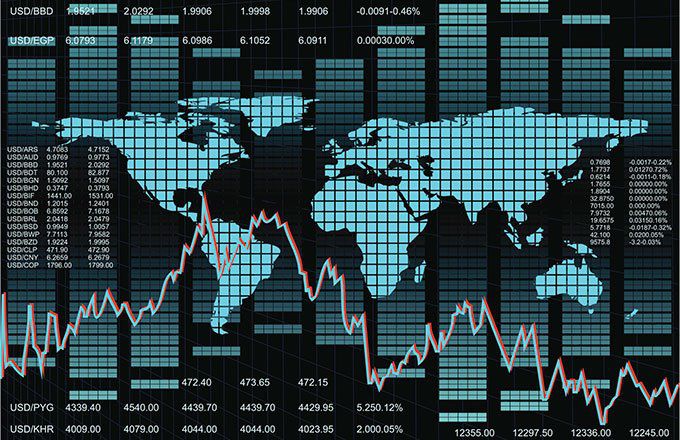 Despite the fact that offshoring often has financial benefits, including cheaper labor and lower production costs, reshoring can strengthen an economy. Reshoring creates manufacturing jobs, which strengthens the workforce, reduces unemployment, and helps balance trade deficits.

In many cases, in the U.S., companies even find that the extra cost to manufacture in the states is so slight that the benefits would outweigh the labor costs, particularly considering the fees involved in customs and shipping from overseas.

Reshoring does not always have positive results for the companies involved, however. If the effort is poorly managed, or if the circumstances are not conducive to a smooth transition, reshoring efforts can fail. Often, a company underestimates the costs and the logistical planning involved. To avoid failure, companies often call in consultants that specialize in reshoring.

While reshoring is a way to stimulate the domestic economy, it is important for companies to remember that some products are best left offshore, particularly those native to other countries. For example, products grown locally in China should be manufactured there so that they remain close to the source.

For decades, many U.S. companies engaged in offshoring, often sending their manufacturing plants to China, Malaysia, Vietnam, and other countries with a lower cost of labor. However, after the Great Recession of 2008, these companies found alternative ways to cut costs by reshoring and returning their business to the U.S. to create jobs for unemployed Americans.

Since the Great Recession, reshoring has become a political priority. To combat the recession, President Obama introduced a number of measures to promote reshoring to stimulate the economy. In 2011, President Obama launched the SelectUSA program, which connected companies with resources available on federal, state, and local levels. In 2012, he spoke at the White House’s Insourcing American Jobs Forum, promoting the idea of bringing more jobs back to the U.S. Then in 2013 during his State of the Union address, President Obama stressed the importance of reshoring by major companies such as Ford and Apple.

More recently, according to Recode, most reshored jobs—approximately 60% from 2010 through 2016—have come from China because labor there has become more expensive.

What’s your view on public chains’ fluctuation in 2018? What’s your...

Look Beyond Your Industry When Benchmarking for Success

Zelle guide: How it works, how to protect your account

Tired of Bank Bailouts and Hyperinflation? Bitcoin Offers Something Different

Bitcoin Could Plunge 50% with November-Like Dump amid Low Volatility: Analysts

How Do Capital Expenditures Affect Valuation?