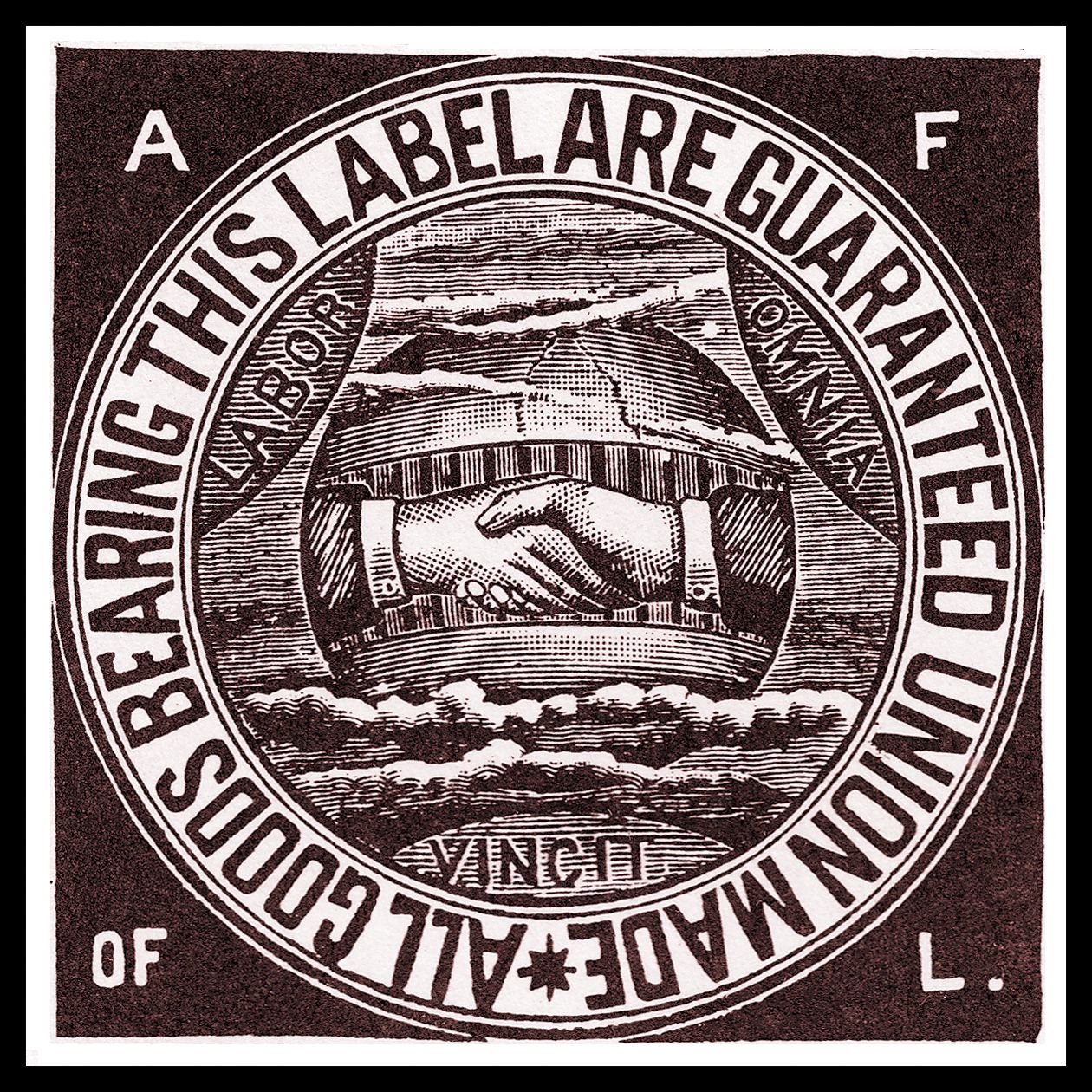 Employment in the United States is at some of the best levels since before the Great Recession started. The problem is, union jobs aren’t following a positive trend. In fact, they’re at their lowest levels in more than 100 years. In 1983, when comparable union data first became available, there were 17.7 million union workers or 20.1% of the total workforce. In 2018, the number had fallen to 14.7 million people, which is only 10.5% of employed workers.﻿﻿

Is this trend likely to continue, or are better days ahead? Unfortunately, the horizon isn’t so bright. As the younger, millennial generation starts to reach the workforce, fewer and fewer are opting for union jobs. In 2018, 12.8% of workers age 45 to 54 and 13.3% of workers age 55 to 64 were n unions.﻿﻿

Why are young people choosing to jump into nonunion jobs when they graduate high school or college? There are many factors, but the fees that unions charge don’t help. When you already give roughly 25% of your paycheck to the government, dishing out an added 1 to 2% in union dues isn’t attractive.﻿﻿ Depleted pension funds also cut down on the appeal of labor unions.

Not All Industries Have Unions

Even with all the issues that unions face, they still represent a large part of government employees, even if their share of private sector jobs has decreased dramatically. But why are certain industries operated by unions while others aren’t? Unions were first created to help workers in certain industries attain equal wages, benefits, rules of the workplace and more. Now let’s consider the hiring package for someone at a technology company. The chances are pretty good that they’re given an above-average starting salary, excellent benefits and possibly an equity share of the company. Because of that, there’s not an obvious need to be unionized.

What Are the Top Unionized Industries in America?

Although unions, as a whole, have witnessed their numbers shrink over the past several decades, they’re still very important to certain industries. Here are some that are still very much run by a union workforce.

The National Education Association (NEA) of the United States is the biggest union in the country with more than 3 million members.﻿﻿ It represents public school teachers, substitute educators, higher education faculty members, education support workers, administrators, retired teachers and even students working to become teachers. The NEA was founded in 1857 with 100 members; in 1966 it merged with the American Teachers Association.﻿﻿

In 1916, the American Federation of Teachers (AFT) was founded by eight Chicago teachers. Within the first four years, the organization grew to 174 members. Between World War I and II, the union fought to have tenure laws created for teachers. In 1954 the AFT played a key role in the civil rights movement when it filed an amicus curiae brief for the Supreme Court case, Brown vs. Board of Education of Topeka. Today the AFT counts more 1.7 million members and is one of the largest unions in the country.﻿﻿

On June 17, 1936, the Steel Workers Organizing Committee formed, and then on March 7, 1937, the union signed its first contract with Carnegie-Illinois Steel, giving workers a guaranteed $5 per day wage and benefits. In 1942, the Steel Workers Organizing Committee became the United Steelworkers. Today the union is 1.2 million members strong and includes not only steel, aluminum, and other metal workers, but also rubber, oil and chemical plant workers, pulp papers and forestry workers and more. It has members in the United States, Canada, and the Caribbean.﻿﻿

The American Federation of State, County and Municipal Employees (AFSCME) is the country’s largest union for public service employees. With more than 1.6 million active and retired members, it consists of nurses, child-care workers, EMTs, correction officers, sanitation workers and more.﻿﻿ AFSCME was founded in 1932 during the Great Depression.﻿﻿ Organizers hoped to not only improve but also spread the civil service system nationwide.

When most people think of unions, the first that comes to mind is the United Auto Workers (UAW, also known as The International Union, United Automobile, Aerospace and Agricultural Implement Workers of America). What many might not know is that the UAW isn’t only for auto workers. The union also consists of employees in aerospace, agriculture, healthcare and more. Today the UAW has more than 400,000 active members and 580,000 retirees. Through collective bargaining, it has established the first employer-paid health insurance plan for industrial workers, job and income security provisions, as well as cost-of-living allowances, plus many other landmark deals for its members.﻿﻿

In 1891, not long after American homes started receiving electricity, the International Brotherhood of Electrical Workers (IBEW) was founded. At its peak in 1972, the organization had more than 1 million members, but it suffered a major setback when the United States courts forced it to separate from AT&T.﻿﻿﻿﻿﻿ As of 2016, IBEW has more than 725,000 active and retired members.﻿﻿ Outside of negotiating wages, benefits and rights, the IBEW established the National Apprenticeship Standards for the Electrical Construction Industry, which trains electrical workers on new technologies. This helps workers earn a living while learning new things within their trade. (See also Unions: Do They Help or Hurt Workers?)

In the past few decades, the number of union workers has shrunk.﻿﻿ Although union workers still make higher wages, depleted pension funds, as well as high dues, are causing younger employees to think twice about where to start their careers, but there are still several industries where unions play a major role.

Big year for Brooklyn Navy Yard: It signed tenants at a...

How is sensitivity analysis used?

Ray Dalio on the future of the global economy, markets, and...