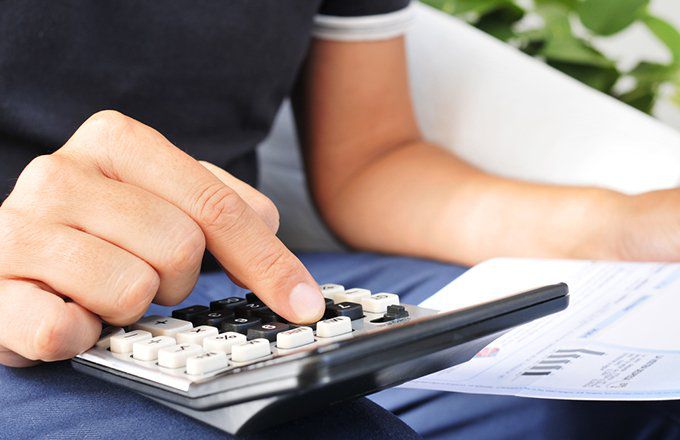 Debt vs. Deficit: An Overview

Debt is money owed, and the deficit is net money taken in (if negative). Debt and deficit are two of the most common terms in all of macro-finance, and they’re also one of the most politically relevant, inspiring legislation and executive decisions that affect many people.

Despite starting with a common syllable and having deceptively similar meanings, the words don’t even have the same etymology. “Debt” derives from the Latin for “owe,” while “deficit” comes from the word for “lacking,” or “fail”—literally, the opposite of “to do.”

The magnitude of each doesn’t necessarily have anything to do with the other but has plenty to do with the size of the underlying economy. Debt is the accumulation of years of deficit (and the occasional surplus).

In fiscal year 2019, the U.S. federal debt was $22.8 trillion, the deficit $984 billion, and it’ll never be the other way around.﻿﻿﻿﻿ The former is a lifetime running tally, while the latter is an amount calculated over a particular period. If the federal debt increased by $100 billion tomorrow, that would give us a total of $22.9 trillion, where it’ll stay until the next increase or decrease (excluding interest). So it’s not as if everything resets to zero when the current period ends.

Debt need not indicate a weak economy. It’s important to understand that debt—money owed—is by definition negative, and can never be positive. As long as a country needs to finance anything expensive, whether it’s the armed forces payroll or the interstate highway system, that country will need to issue some form of debt.

A nation’s debt is money that it borrows—namely, obligations that need to be paid back by some date. That date is usually fixed, depending on whether the money is in the form of Treasury bills (less than a year), Treasury notes (one–10 years), Treasury bonds (beyond), or one of the many other securities the federal government issues.﻿﻿﻿﻿﻿﻿ It might seem paradoxical, but spending generally increases government debt, while receipts reduce it.

A good number of economists will argue that debt should also include the trillions of dollars in the country’s currency that is in circulation, all of it fiat, none of it backed by anything tangible, and its value set by nothing more substantial than a public consensus.

Even if we don’t take currency into account, the U.S. government’s ability to pay thus becomes a vicious, or virtuous, circle. The “full faith and credit” of the government is so strong that it makes those T-bills and related obligations attractive enough to entice investors, which then encourages subsequent issues of debt. Where it gets problematic is when the United States Treasury ends up lending money not only to private investors but to the Federal Reserve, paying the right pocket with what it has in the left pocket, to say nothing of foreign governments. That debt is indeed growing.

As for deficit, it’s simply the negative version of surplus. Take a nation’s (or a state’s, or a firm’s, or a household’s) revenue, subtract its expenditures, done. Of course, with a private company, we call it loss (or profit when positive.) But the parallel is there. A few years back, Target (TGT) spent US$1.6 billion more than it took in the previous year, the worst showing among U.S.-based companies. By a wide margin, too.

But a general retailer has different financial goals than a sovereign nation does. For the latter, raising revenue is relatively easy. Just apply force, by increasing taxes. Theoretically, it should be easy for national receipts to outpace spending, thereby “earning” a country a surplus. However, a taxing authority that indiscriminately raises taxes will soon find its citizens in revolt. Meanwhile, Target customers can just shop at Kohl’s (KSS) instead.

If you’re wondering how that can be, there’s more to the game than just having revenue outpace expenses. The libertarian argument would seem to be that both numbers should be as low as possible, and if that means the latter ends up slightly larger than the former, so be it.

The United States’ economy is so large—about 25% of the world total, despite the U.S. accounting for only 4.4% of the world’s total population—that its deficit, while by far the largest on Earth in absolute terms, is firmly in the middle of the pack in relative terms.﻿﻿﻿﻿

That Potential Client Is Judging You So Focus on Making a...

The True Cost of Owning a Car

Regulators clarify that guidance does not have the force of law

One Tesla Investor Wants It to Stay Public

Taxes on Endowments, How It Works