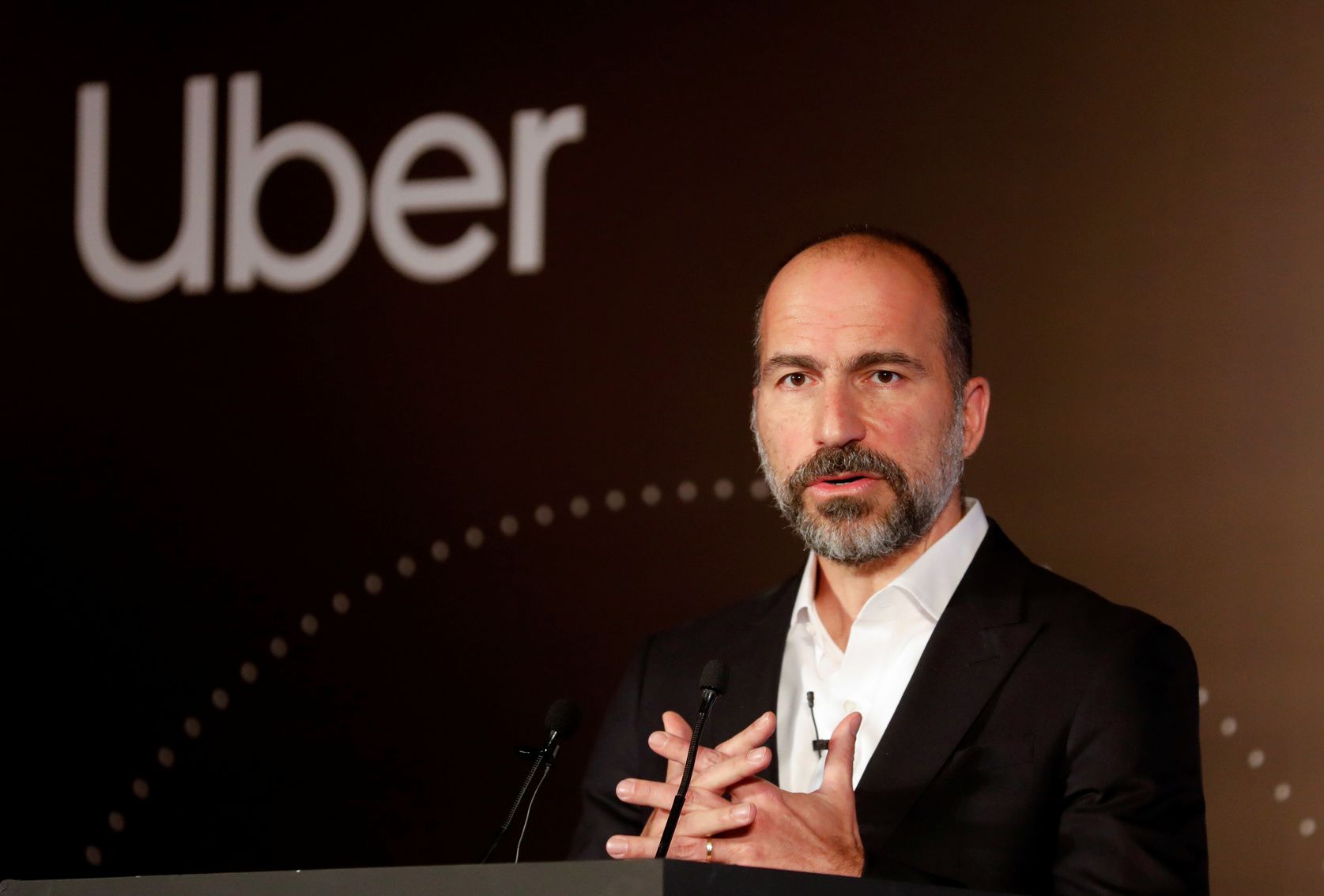 Uber reported significantly greater losses per share than expected on May 7, 2020. Uber has always struggled with profitability and took some tough steps to try to reach profitability, laying off 3,700 of its employees, about 14% of the total. Revenue was roughly in line with expectations, but gross bookings for its “Rides” segment fell year over year for the first time. All of this comes as California’s Attorney General, Xavier Becerra, is suing Uber and Lyft. The suit alleges that the ride-hailing companies are misclassifying their drivers as contractors under California’s Assembly Bill 5.

What to Look for

Uber Technologies Inc. (UBER), the ride-hailing service that went public in 2019, has posted a long string of losses, and this year’s coronavirus pandemic is not likely to help the matter. People have been hailing far fewer cabs amid shelter-in-place measures aimed at limiting the spread of COVID-19, a concern that helped push Uber’s stock down more than 60% off its 2020 high earlier this year. Investors will be looking at how Uber’s ride-hailing business has been affected when it reports Q1 2020 earnings on May 7, 2020 after the market close.﻿﻿ Despite the negative impact of the pandemic, analysts expect the company to report a significant narrowing of losses YOY even as revenue growth slows sharply.

Investors also will focus heavily on the company’s Gross Bookings in rides, a key metric used by Uber to gauge the total number of rides being provided to customers via its Rides segment. Analysts expect Uber to report the first decline in this metric in at least 8 quarters. Due to the uncertainty arising from the pandemic, the company announced several weeks ago that it was withdrawing its 2020 guidance for overall Gross Bookings as well as its adjusted net revenue and adjusted EBITDA.﻿﻿

Uber has largely been a disappointment to investors since going public in one of the most highly-anticipated initial public offerings (IPOs) last year. Its shares have underperformed the broader market with a total return of -34% compared to the S&P 500’s total return of about -1% over the past 12 months.﻿﻿

Uber has posted four consecutive quarters of adjusted losses per share in the past year. The good news was that adjusted earnings per share (EPS) in both Q3 and Q4 of 2019 were not as bad as analysts expected, and reversed a three-quarter trend of accelerating losses that began before Uber officially went public.﻿﻿ Adjusted EPS was -$0.68 and -$0.64 in Q3 and Q4, respectively, compared to -$4.72 in Q2.﻿﻿

By contrast, revenue was showing positive momentum, growing 29.5% and 36.8% in the third and fourth quarter, respectively. Those were the highest rates of revenue growth Uber has posted since Q3 2018.﻿﻿

The outlook for Q1 is mixed. Analysts expect both earnings and revenue growth to worsen in Q1 2020 compared to the previous quarter, which is Q4 2019. To be sure, adjusted EPS, forecasted at -$0.81, would be a dramatic improvement compared to -$2.23 in Q1 2019. But revenue growth is expected rise at the slowest pace over the past two years, by 11.4% year-over-year (YOY).﻿﻿

4 Powers You Can Use to Achieve Success

California housing crisis bill fails, but it still has a slim...

You need more than one AWS account: AWS bastions and assume-role

If Trump and Democrats get serious about an infrastructure bill, these...

6 Tales of Parents Who Did What It Took to Snag...

When are expenses and revenues counted in accrual accounting?