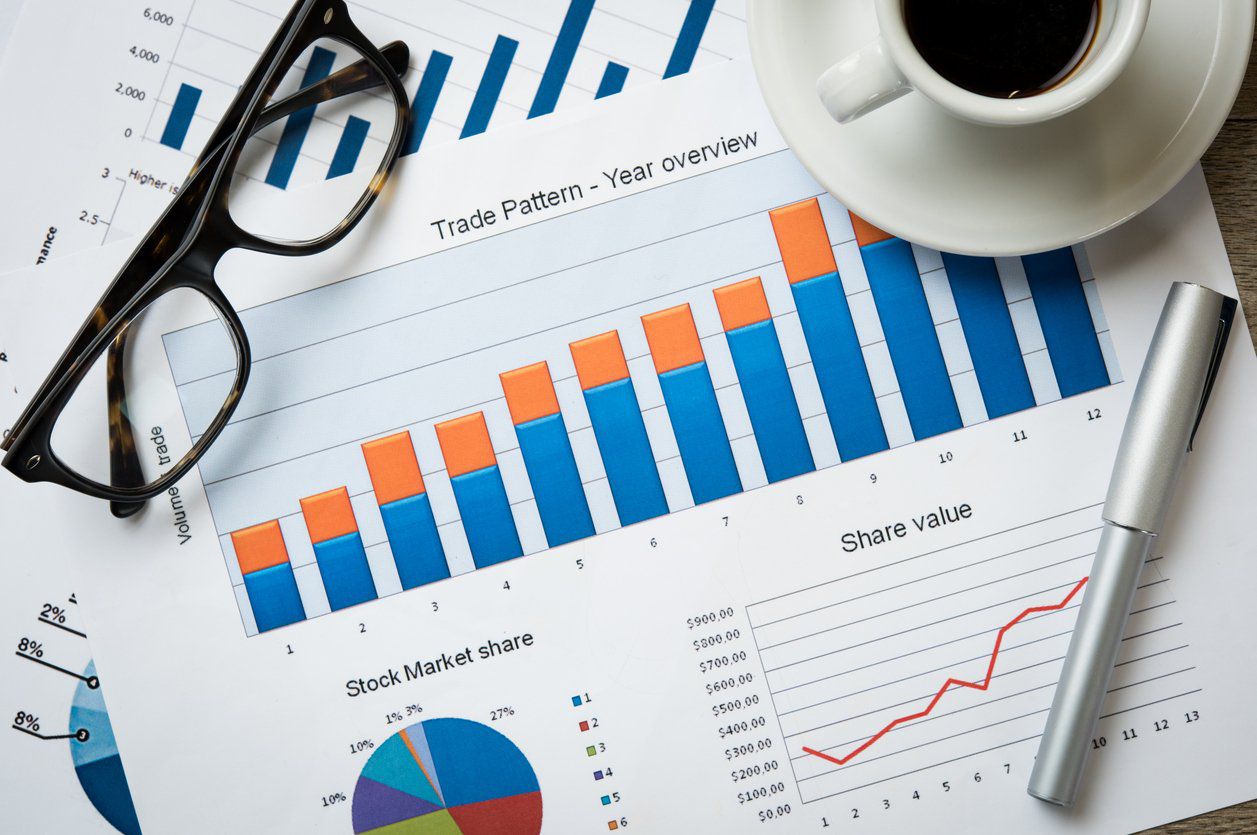 Small-cap companies tend to be riskier investments than large-cap companies. They have greater growth potential and tend to offer better returns over the long-term, but they do not have the resources of large-cap companies, making them more vulnerable to negative events and bearish sentiments.

This vulnerability is reflected in the volatility of small-cap companies, which has historically been higher than that of large-cap companies. They are an especially risky investment during a period of economic contraction, as they are less well-equipped than large-cap companies to cope with sharply decreasing demand.

With high volatility, the returns realized by investors vary significantly from the average return they expect, making actual returns more difficult to predict and making the investment potentially riskier.

For example, from 1997 through 2012, the Russell 2000 (an index of small companies) returned 8.6% on an annualized basis, compared to 4.8% for the S&P 500 (consisting mainly of large companies). Yet in the same period, the Russell 2000 had approximately one-third higher volatility.

Large-cap companies are typically a safer investment, especially during a downturn in the business cycle, as they are much more likely to weather changes without significant harm. This makes them more attractive to investors, attracting a stable stream of capital, which contributes to making their volatility low.

On the other hand, large-cap companies do not have the growth potential of small-cap companies, as their size prevents them from quickly changing direction and capitalizing on new opportunities; the larger resources that cushion them can also be a burden.

Because small-caps are more nimble, small-cap companies can take more chances and take advantage of events and trends. This, in turn, leads to them historically having a better return on investment (ROI) than the big guys.

On the other hand, large-cap stocks also tend to pay dividend yields. Dividends can provide more stability to their stocks. These dividends also lead large-caps to play it safer, choosing to pay dividends versus invest in capital expenditures (CapEx).

Mortgage rates fall to the second-lowest level in three years

The Hype Has Faded But Demand Remains for Enterprise Blockchains

Nike Is a Growth Company