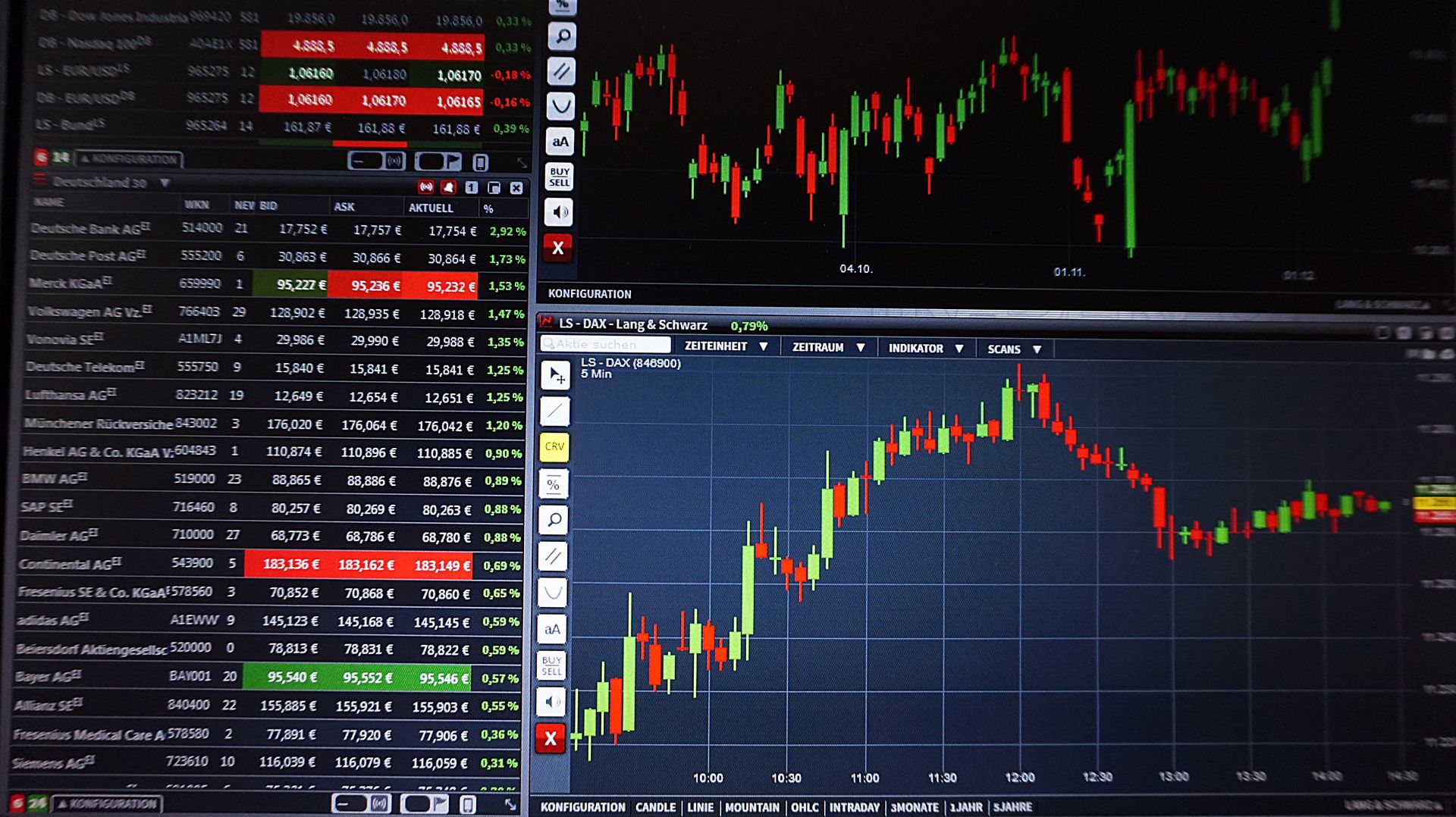 When purchasing shares of a security, there are two key dates involved in the transaction. The first is the trade date, which marks the day an investor places the buy order in the market or on an exchange. The second is the settlement date, which marks the date and time the legal transfer of shares is actually executed between the buyer and seller. The time frame between the trade date and settlement date differs from one security to another, due to varying settlement rules attached to different types of investments.

In most cases, ownership is transferred without complication. After all, buyers and sellers alike are eager to satisfy their legal obligations and finalize transactions. This means that buyers provide the necessary funds to pay sellers, while sellers hold enough securities needed to transfer the agreed-upon amount to the new owners.

A Look Back at Settlement Dates

As previously explained, the current financial markets rigidly establish the number of business days after a transaction that securities must be paid and delivered to investors. The lag time separating transaction and settlement dates were originally attributed to the fact that settlements were previously confirmed manually, by the physical transport of stock certificates. Only after receiving the document related to a security, would the investor issue payment. But due to fluctuating prices and the uncertainty of delivery schedules, regulators imposed a set time period in which those securities and the cash spent on them, had to change hands. Presently, stock sales are transacted electronically, with much shorter processing times. But vestiges of earlier settlement rules can still be felt in modern-day trading.

Failure Is an Option

Although it happens rarely, there are two ways in which settlements can go south. The first is called a long fail, where the buyer lacks adequate funds to pay for the purchased shares. The second is called a short fail, which happens when the seller does not have the necessarily available securities on the settlement date.

SIRIN Labs Loses One Quarter of Its Staff to Poor Finney...

Bitcoin (BTC) Could Be Gearing up For a Big Move as...

Gordon Einstein: Blockchain Should be Cool – Life is Too Short...

Saxo Investment Bank is Bullish on Crypto Over Next 3 Months