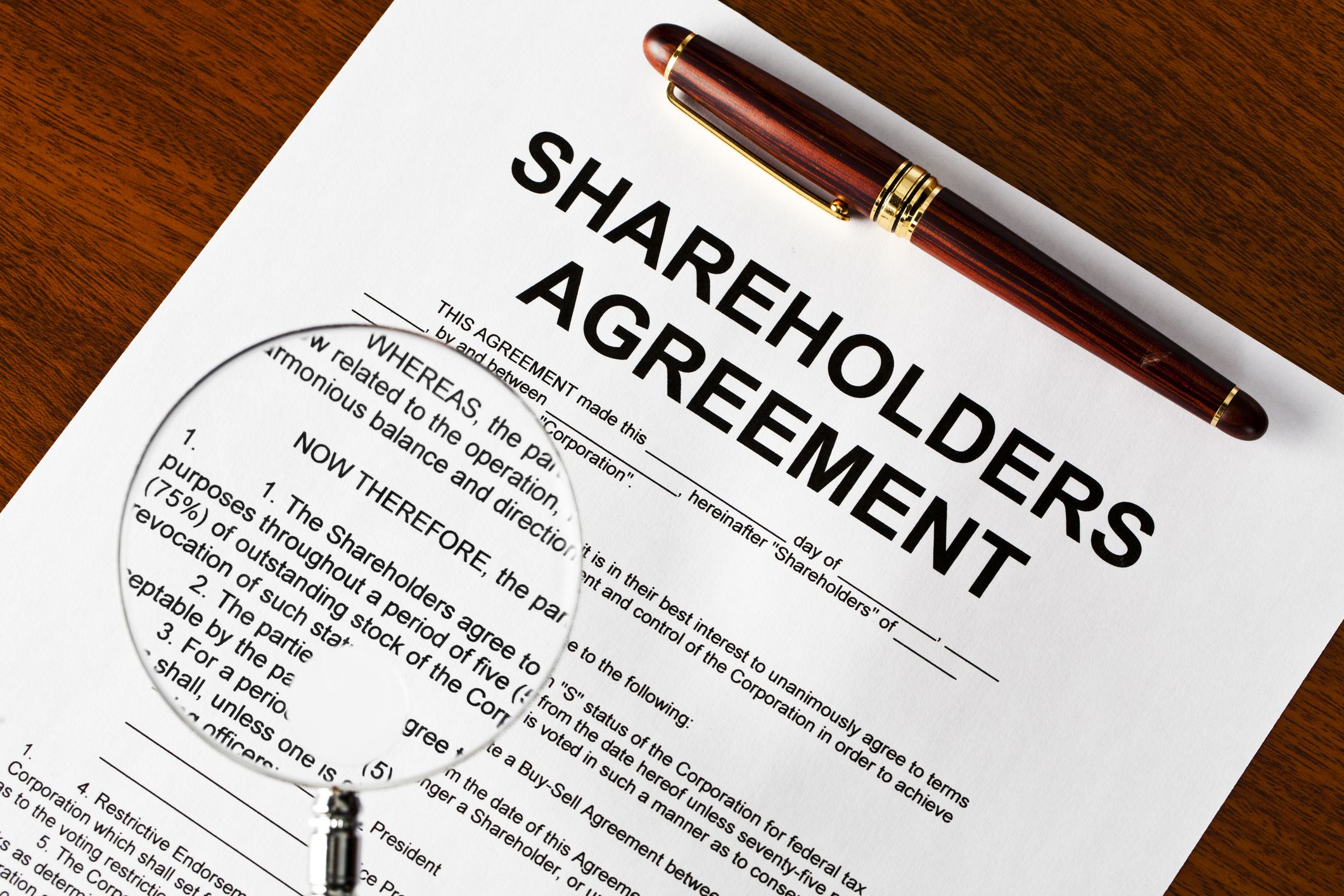 Common stock shareholders in a publicly-traded company have certain rights pertaining to their equity investment, and among the more important of these is the right to vote on certain corporate matters. Shareholders typically have the right to vote in elections for the board of directors and on proposed operational alterations such as shifts of corporate aims and goals or fundamental structural changes.

Common stock ownership always carries voting rights, but the nature of the rights and the specific issues shareholders are entitled to vote on can vary considerably from one company to another. Some companies grant stockholders one vote per share, thus giving those shareholders with a greater investment in the company a greater say in corporate decision-making. Alternatively, each shareholder may have one vote, regardless of how many shares of company stock he or she owns.

Shareholders can exercise their voting rights in person at the corporation’s annual general meeting or other special meeting convened for voting purposes, or by proxy. Proxy forms are sent to shareholders, along with their invitations, to attend the shareholders’ meeting. These forms list and describe all the issues on which shareholders have the right to vote. A shareholder may elect to fill out the form and mail in his or her votes on the issues rather than voting in person.

The Influence of Voting Rights in a Company’s Decisions

Since the issues on which shareholders can vote, at least in part, determine the profitability of the company going forward, voting rights in such matters allow shareholders to influence the success of their investment. Decisions made at the annual shareholders’ meeting can be the deciding factor in whether a company’s stock price subsequently doubles or declines by 50 percent. Therefore, shareholders need to take advantage of the opportunity to positively influence corporate direction.

Shareholders should thoroughly analyze proposals being presented for a vote. For example, there may be proposals for the company to take action that amounts to creating a “poison pill” designed to thwart a possible takeover by another firm. While such proposals may be beneficial for corporate management personnel, they may not necessarily be in the best interests of shareholders who could realize substantial capital gains from their stock shares in the event of a takeover. Any proposed changes to the company’s bylaws should be carefully scrutinized, as should company management proposals to change legal or accounting firms.

Proposed stock option or stock split plans can have a significant impact on the value of existing shares, and so such proposals merit careful evaluation by shareholders before voting. Another item for shareholder analysis is the company’s Compensation Committee Report. Investors should review the company’s compensation plan to determine things such as the overall reasonableness of executive compensation packages and how effectively bonuses are tied to actual performance.

Because shareholders have a proportional influence per their stake, certain market movers or “hostile” activist investors will amass a large stake in a company through purchasing shares. When they have enough shareholder power to sway a vote, they will step in and direct the company in the direction that benefits them or they may purchase enough shares to become the majority shareholder of the company. When that happens, they can direct it more assertively.

Fed plans new round of bank stress tests in response to...

Bad for Business: How KYC/AML Makes Everyone a ‘Terrorist’

Historic Increase in Mortgage Demand is Mitigated by Tighter Credit

5 Steps to Making a Profit in Crude Oil Trading