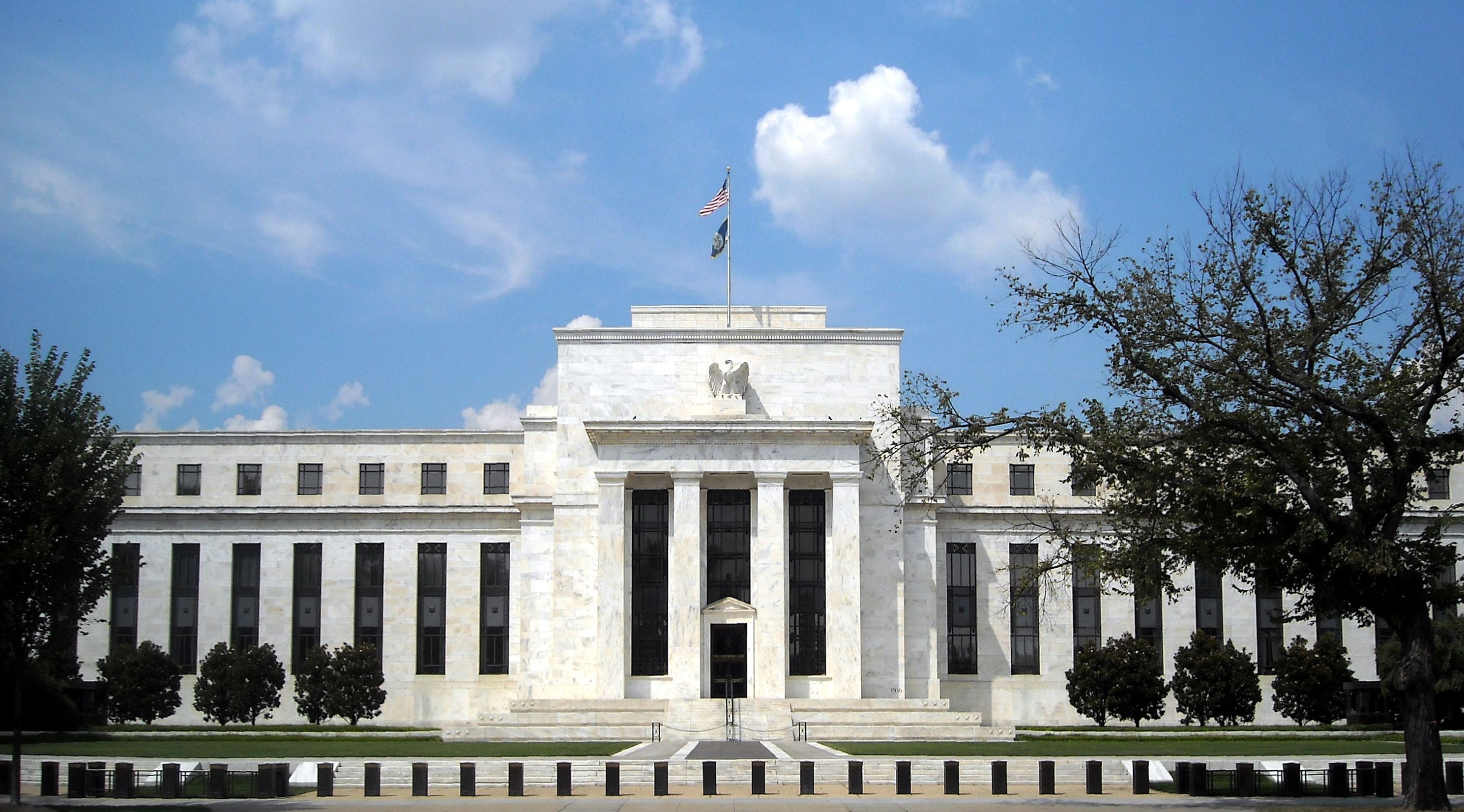 Taking a look at the balance sheet of the Federal Reserve, or for that matter, any central bank, is like seeing the eighth wonder of the world. Unlike any other business enterprise, the Fed can expand its balance sheet by printing as many dollar bills as it wants. It’s like creating winds merely by waving your hands.

But there are many practical limitations, and printing more money may not be always good for the economy. In this article, we take you through the nooks and crannies of the Fed’s balance sheet so that you are able to navigate through it without getting bewildered.

Just like any other balance sheet, the Fed’s balance sheet consists of assets and liabilities. Every Thursday, the Fed issues its weekly H.4.1 report, which provides a consolidated statement of the condition of all the Federal Reserve banks, in terms of their assets and liabilities. For decades, the Fed watchers have relied on movements in assets or liabilities of the Fed to predict changes in economic cycles. The financial crisis of 2007-08 not only made the Fed balance sheet more complex, but it also aroused the interest of the general public in it. Before going into the details, it would be better to take a look at the Fed’s assets first and then its liabilities.

For much of its history, the Fed’s balance sheet was actually quite a sleepy topic. Issued every Thursday, the weekly balance sheet report (or H.4.1) includes items that might seem at first glance typical of most company balance sheets. It lists all assets and liabilities, providing a consolidated statement of the condition of all 12 regional Federal Reserve Banks.

The Fed’s assets consist primarily of government securities and the loans it extends to its regional banks. Its liabilities include U.S. currency in circulation. Other liabilities include money held in the reserve accounts of member banks and U.S. depository institutions.

The essence of the Fed’s balance sheet is quite simple. Anything, for which the Fed has to pay money, becomes the Fed’s asset. So if the Fed were hypothetically buying junk scraps by paying newly issued money for it, that would become its asset. Traditionally, the Fed’s assets have mainly consisted of government securities and loans extended to member banks through the repo and discount window.﻿﻿ When the Fed buys government securities or extends loans through its discount window, it simply pays by crediting the reserve account of the member banks through an accounting or book entry. In case member banks wish to convert their reserve balances into hard cash, the Fed provides them dollar bills.

Thus, for the Fed, assets include securities it has purchased through open market operations (OMO), as well as any loans extended to banks which will be repaid at a later time.

Apart from this, while expanding or contracting its own balance sheet, the Fed has to also take into account its effect on the economy. Generally, the Fed buys assets as a part of its monetary policy action whenever it intends to increase the money supply for keeping the interest rates closer to the target the Fed funds rate and sells assets when it intends to decrease the money supply. ﻿﻿

Quantitative easing (QE) is an unconventional monetary policy in which a central bank purchases government securities or other securities from the market to lower interest rates and increase the money supply. Using the Fed’s balance sheet through quantitative easing remains somewhat controversial. Although these efforts certainly helped ease bank’s liquidity issues during the financial crisis, critics contend QE was a giant drawback and was a distortion of free-market principles. Today, markets are still sorting out the short-term bump but longer-term side effects of the government stepping in.

A Weapon of Mass Protection

But sometimes even the Fed has to take steps out of its normal course, as it did during the 2007-08 financial crisis. During the height of the financial crisis, the Fed’s balance sheet ballooned with toxic assets having different kinds of acronyms. The Fed had assets worth $870 billion on its books in the week ended on August 1, 2007, just before the start of the financial crisis, and the same stood at $2.23 trillion at the end of 2009 (as of March 2020, it’s $4.75 trillion).﻿﻿ So we have seen Term Auction Facility (TAF), Primary Dealer Credit Facility (PDCF) and many other complex acronyms getting reflected as the Fed’s assets over a period.﻿﻿ ﻿﻿ Some argued that the Fed intervention in this manner helped in putting markets back on track.

Liabilities of the Fed

The size of different components of the Fed liabilities keeps on changing. For instance, if the member banks wish to convert the money lying in their reserve accounts into hard cash, the value of the currency in circulation would increase and the credit balance in reserve accounts would decrease. But overall, the size of the Fed’s liabilities increases or decreases whenever the Fed buys or sells its assets.﻿﻿

The Fed also requires commercial banks to hold on to a certain minimum amount of deposits, known as reserves. The reserve ratio is the portion of reservable liabilities that commercial banks must hold onto, rather than lend out or invest and is currently set at 10% – this means that for every $1 deposited at a bank, $0.90 can be loaned out but $0.10 must be kept on its balance sheets. As this is an asset for commercial banks, it is reciprocally a liability for the central bank.

The Meaning of Liability

The Fed can very well discharge its existing liabilities by creating additional liabilities. For instance, if you take your $100 bill to the Fed, it can very well pay you back in five 20-dollar bills or any other combination you like. The Fed can’t in any manner be compelled to discharge its liabilities in terms of any other tangible goods or services. At best, you could receive government securities by paying back in dollars whenever the Fed is selling. Beyond this, the Fed liabilities are only as good as something written on a piece of paper. In a nutshell, paper promises beget only other kinds of paper promises.

All of us are connected to the Fed’s balance sheet in one way or another. The currency notes that we hold are liabilities of the Fed. Likewise, a part of money lying in our checking accounts which are kept by banks in their reserve accounts gets reflected as liabilities of the Fed. Any push or pull in the Fed’s balance sheet would ultimately ripple down to our lives. We just need to get a better grip for our own good.

Brent oil gains $1 to claw back some losses as Libyan...

Strong consumer spending pushes economic growth back to 3 percent in...

How do you calculate debt and equity ratios in the cost...

The Rules on RMDs for Inherited IRA Beneficiaries