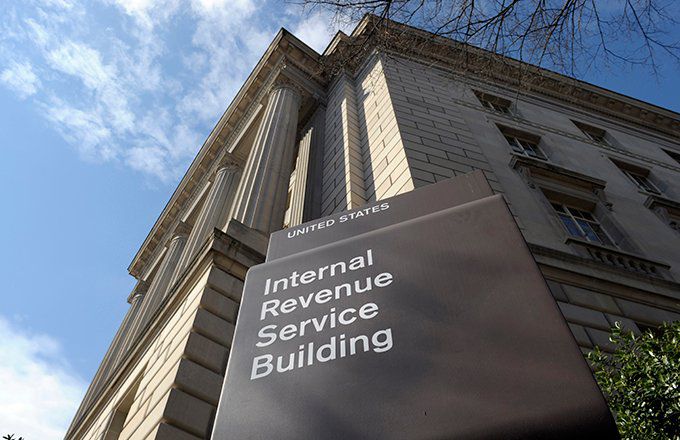 Tax systems in the U.S. fall into three main categories: regressive, proportional, and progressive and two of the three impact high- and low-income earners differently. Regressive taxes have a greater impact on lower-income individuals than the wealthy.

A proportional tax, also referred to as a flat tax, affects low-, middle-, and high-income earners relatively equally. They all pay the same tax rate, regardless of income. A progressive tax has more of a financial impact on higher-income individuals than on low-income earners.

Low-income individuals pay a higher amount of their incomes in taxes compared to high-income earners under a regressive tax system because the government assesses tax as a percentage of the value of the asset that a taxpayer purchases or owns. This type of tax has no correlation with an individual’s earnings or income level.﻿﻿

Regressive taxes include property taxes, sales taxes on goods, and excise taxes on consumables, such as gasoline or airfare. Excise taxes are fixed and they’re included in the price of the product or service.

“Sin taxes,” a subset of excise taxes, are imposed on certain commodities or activities that are perceived to be unhealthy or have a negative effect on society, such as cigarettes, gambling, and alcohol. They’re levied in an effort to deter individuals from purchasing these products. Sin tax critics argue that these disproportionately affect those who are less well off.

Just as Social Security can be considered a regressive tax, it’s also a proportional tax because everyone pays the same rate, at least up to the wage base.

A proportional tax system, also referred to as a flat tax system, assesses the same tax rate on everyone regardless of income or wealth. It’s meant to create equality between marginal tax rates and average tax rates paid. Nine states use this income tax system as of 2020: Colorado, Illinois, Indiana, Kentucky, Massachusetts, Michigan, North Carolina, Pennsylvania, and Utah. ﻿﻿

Other examples of proportional taxes include per capita taxes, gross receipts taxes, and occupational taxes.﻿﻿

Proponents of proportional taxes believe they stimulate the economy by encouraging people to work more because there is no tax penalty for earning more. They also believe that businesses are likely to spend and invest more under a flat tax system, putting more dollars into the economy.﻿﻿

This sort of system is meant to affect higher-income people more than low- or middle-class earners to reflect the presumption that they can afford to pay more.

Part of what makes the U.S. federal income tax progressive is the standard deduction that lets individuals avoid paying taxes on the first portion of income they earn each year. The amount of the standard deduction changes from year to year to keep pace with inflation. Taxpayers can elect to itemize deductions instead if this option results in a greater overall deduction. Many low-income Americans pay no federal income tax at all because of tax deductions. ﻿﻿

Estate taxes are another example of progressive taxes as they mainly affect high-net-worth individuals and they increase with the size of the estate. Only estates valued at $11.4 million or more are liable for federal estate taxes as of 2020, although many states have lower thresholds.﻿﻿

As with any government policy, progressive tax rates have critics. Some say progressive taxation is a form of inequality and amounts to a redistribution of wealth as higher earners pay more to a nation that supports more lower-income earners. Those who oppose progressive taxes often point to a flat tax rate as the most appropriate alternative.

The percent of U.S. citizens who did not pay income taxes in 2019 because their earnings weren’t sufficient to reach the lowest tax rate, according to the Tax Policy Center.﻿﻿

The following examples of regressive, proportional, and progressive taxes show how they work in practice:

Under a proportional income-tax system, individual taxpayers pay a set percentage of annual income regardless of the amount of that income. The fixed rate doesn’t increase or decrease as income rises or falls. An individual who earns $25,000 annually would pay $1,250 at a 5% rate, whereas someone who earns $250,000 each year would pay pays $12,500 at that same rate.

Here’s Why Netflix Stock Will Rebound from Ugly 30% Crash

Here are the most and least affordable cities to live in