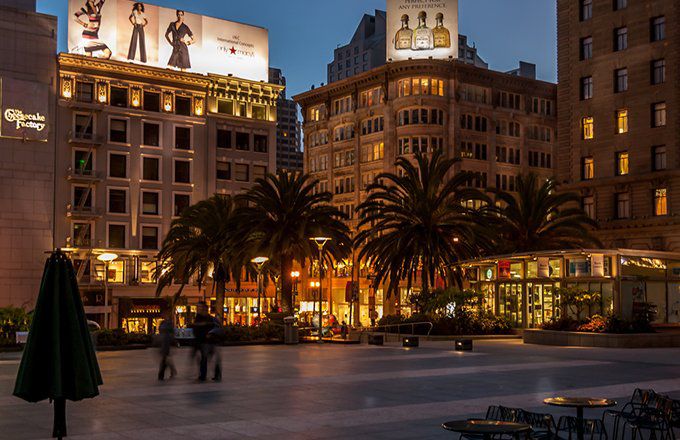 Nightlife in the United States includes nightclubs, bars, and restaurants. The craft beer scene, the ever-rising popularity of after-work happy hours, and a desire to avoid the blaring music and late nights of clubs have combined to increase the popularity of bars.

This popularity is a great sign for those who are thinking of opening a bar in the U.S. While the demand for bars is increasing, that doesn’t mean bar owners shouldn’t be smart about the business plan behind opening a drinking establishment. Often, the most important aspect of opening a bar is its location.

Understanding the 5 Best Cities to Open a Bar in the U.S.

While bars are popular in nearly every city and town in the United States, some cities have earned a reputation for being especially fertile soil for establishing bars, breweries, and distilleries.

Contrary to popular belief, New Orleans did not invent the cocktail. However, that little piece of revisionist history shouldn’t deter potential bar owners from starting a bar here. The city is credited with inventing the grasshopper, the Sazerac, the Ramos gin fizz, and other booze-filled drinks.

Residents of New Orleans are proud of that history and are always on the lookout for good cocktails, but the city isn’t filled with hip bars and nightclubs, making it a great place to start a bar.

Additionally, the city is increasing its knowledge and distribution of craft beer. New Orleans is a place where any bar that can serve a good cocktail and pour a good beer will have demand from the locals, not to mention from the throngs of tourists who visit every year.

What makes San Francisco a great place to open a bar is the city’s small size, which helps make it one of the most walkable cities in the U.S. It’s common for residents of San Francisco to walk from the financial district all the way to the marina district, stopping at bars along the way.

San Francisco is known for its craft cocktails, local craft breweries, and local wines. The city is rich with drinking history. Demand is likely to be high for a bar that caters to local brewers, distillers, and wineries.

New York is one of the only cities in the U.S. that keeps its bars open until 4 a.m. Unlike San Francisco, where the bars only stay open until 2 a.m., New York provides potential bar owners with longer hours to drive sales and make revenue.

Each of the five boroughs has been cultivating and growing breweries rapidly, providing good opportunities to carry local beers and fill the growing demand for locally crafted beer.

What makes New York a great place to open a bar, however, is the dense population coupled with the ability to either walk or take a taxi anywhere in the city. This makes any new bar easily accessible in areas with high foot traffic.

Portland is an up-and-coming city in almost every way imaginable. One area in which Portland excels in particular is with craft beer. With over 80 breweries in the metro area, Portland provides a potential bar owner with a great chance to carry local beer and entice locals to stop by.

Locals know Chicago as a city with a high number of craft breweries, distilleries, and local taverns on every corner. Don’t let this deter you from opening a bar here, however. Chicago is known for its quantity of drinks as well as the quality of its drinks.

Chicago natives are friendly people who are always looking for the next neighborhood bar. There is high demand for any new establishment that enters a neighborhood and sells high-quality adult beverages.

Investors shun stock funds as market has best start since 1998

JCB is live with ISXPAY in the EEA

Why the Dow Rallied 372 Points Despite Trump’s Tantrum over Shutdown...

How Governments Reduce the National Debt

The stock market would be much lower if it weren’t for...