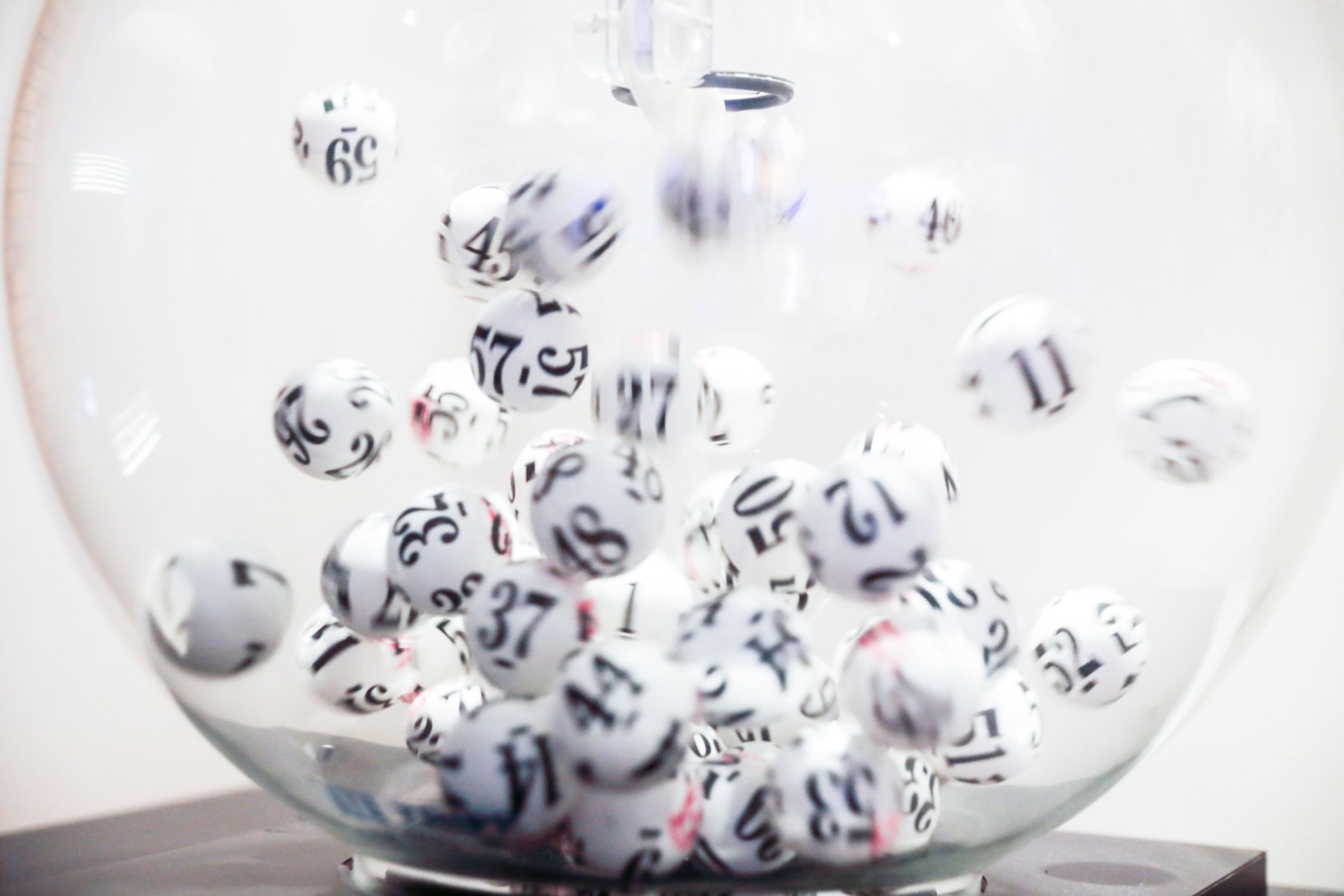 Lotteries and prize drawings are big businesses throughout the world. They entice significant annual investments from individuals who dream of scooping up a huge and potentially life-changing cash prize. Their proceeds also go to public sectors, including education, park services, and funds for veterans and seniors.

In the United States, the Mega Millions and Powerball lotteries have become a key feature of monthly consumer spending. In 2019, the U.S. national lottery generated $91.3 billion in sales. The profits generated by national lotteries are, therefore, understandably huge. With the stakes so high and the chances of winning so low, is participating in the lottery a waste of cash or simply a high-risk investment opportunity that is worth a weekly gamble?

Lotteries in the U.S.

While your chances of winning the lottery anywhere are decidedly slim, the sheer size of the U.S. population and popularity of the game means that American participants must climb an even steeper mountain towards any potential windfall.

Even though this equates to several tickets being purchased per U.S. resident, the odds of each participant winning the Mega Millions jackpot is one in 302.6 million, while the odds of winning the Powerball jackpot is one in 292.2 million. This means that statistically there is a greater likelihood of being struck by lightning or becoming a billionaire than there is of claiming the Mega Millions jackpot. Despite the low probability, Americans still invested more than $91 billion into chasing their fanciful dreams of wealth and fortune. This is reflective of a growing trend, with lottery sales continuing to soar.

By state, New Yorkers have been the lead in lottery spending. In 2019, New York accounted for $10.3 billion in lottery sales. California, Florida, Texas, and Massachusetts rounded out the top five for spending. Wyoming and North Dakota tied for the least amount spent.

The Argument Against National Lotteries

An interesting consequence of the Mega Millions jackpot win is that there has been a significant rise in the number of syndicates that are purchasing tickets. This proves that rather than being discouraged by the seemingly insurmountable odds of victory, Americans are instead looking for innovative ways to improve their chances and are actively investing more into buying tickets. Now, while syndicates win an estimated one in three global lotteries, the likelihood of winning remains remote in the extreme, which raises questions about participants and whether they could put their money to better use.

The Benefits of National Lotteries

In 2019, there were seven Mega Millions jackpot winners. In 2020, as of May 12, there has been one winner. The last winner took home $202 million and had bought the ticket from Edison, New Jersey.

In total, the average American spends approximately $223 yearly on the lottery. With the large majority of people spending more as the payout rises, this would suggest that rather than being symbolic of a growing gambling culture in the U.S., national lotteries are a popular news item with their tickets played responsibly and only sporadically by most participants.

Another factor in favor of lotteries is the money that they generate for state-funded projects, with public education, in particular, benefiting from the investment made by participants. With this in mind, people who play the lottery responsibly are contributing to local community development, which means that their annual investment at least creates some form of positive social change. Each state decides differently on how the money raised from lottery tickets is spent.

National lotteries across the globe are always likely to be the subject of extreme opinion and controversy. The fact remains, however, that participants have individual accountability to play the game responsibly and spend within their means while pursuing the dream of huge cash prizes. As long as they do so, then there is no reason why they cannot enjoy the lottery while also contributing to state and national funding.

The tech ‘FAANG’ trade is no longer the favorite of investors

NPL sales at Fannie Mae and Freddie Mac slowing at a...

Disney World Economics: How Coronavirus Could Be Used to Justify a...

Why you should fire your difficult client