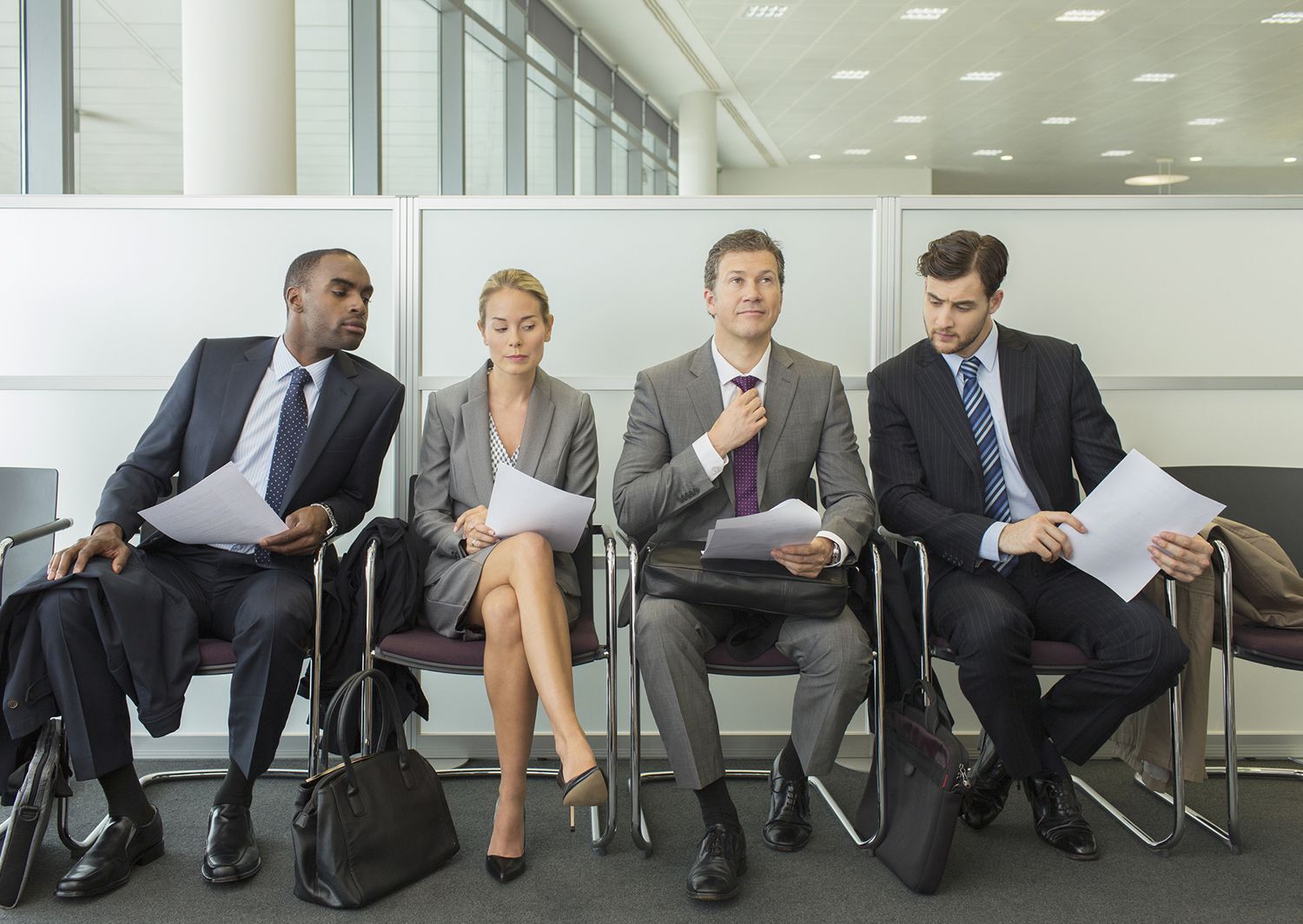 Frictional unemployment is the result of workers searching for new employment or transitioning from their old jobs to new ones. It can also be referred to as “natural unemployment,” because it is not directly related to factors that lead to an underperforming economy.

Frictional unemployment is voluntary and a direct result of temporary transitions in employment. This includes new people who are entering the workforce, anyone who moves to find work in a different city, and people who quit their jobs to find other work. Workers may also choose to remain unemployed rather than take the first job they are offered. Thus, frictional unemployment is usually present in an economic system, because some people are always searching for new jobs.

Recent college graduates who are looking for work may not expect to find a job within a year of graduating due to their lack of experience. However, offers may come in for jobs that are not in their chosen field. When they reject those offers for that reason, they are frictionally unemployed. Employers can also cause frictional unemployment. For instance, employers may feel as though there are not enough qualified candidates for certain positions and thus not try to fill them.

Structural unemployment is a type of long-term unemployment caused by shifts in the economy. It occurs when there is an oversupply of jobs and people who are willing to work them, but those people are not qualified to do so.

One of the reasons behind structural unemployment is technological advances, which can cause some types of skilled laborers to become obsolete. Assume a data analyst at an investment bank has been working in the field for more than 20 years but has never kept up with technological advances and never learned to program. The analyst’s job is easily programmable, and those programs can analyze big data faster. As the worker is not qualified for other data-analyst jobs, which require extensive programming skills, he or she experiences structural unemployment.

Structural unemployment can also be caused by a decline in an industry. Assume the prices of crude oil have been on the decline over the past year. Therefore, shale oil drilling companies have also been on the decline, losing money on their total investments due to the weakened oil industry. To combat operating at a loss, the shale oil drilling companies must lay off many of their workers. The skilled workers in the drilling field do not have the skills to perform other jobs in emerging industries and markets. Consequently, the decline in this industry can lead to structural unemployment.

Because structural unemployment is a direct result of the economic cycle, economists and analysts take it very seriously. If not addressed, this type of unemployment can last for years, even decades, increasing a nation’s unemployment rate.

Here’s a look at a post-iBuyer housing market

GOP may not have the lock on Senate that many assume,...

Roku sinks on report that Amazon is betting big on streaming...