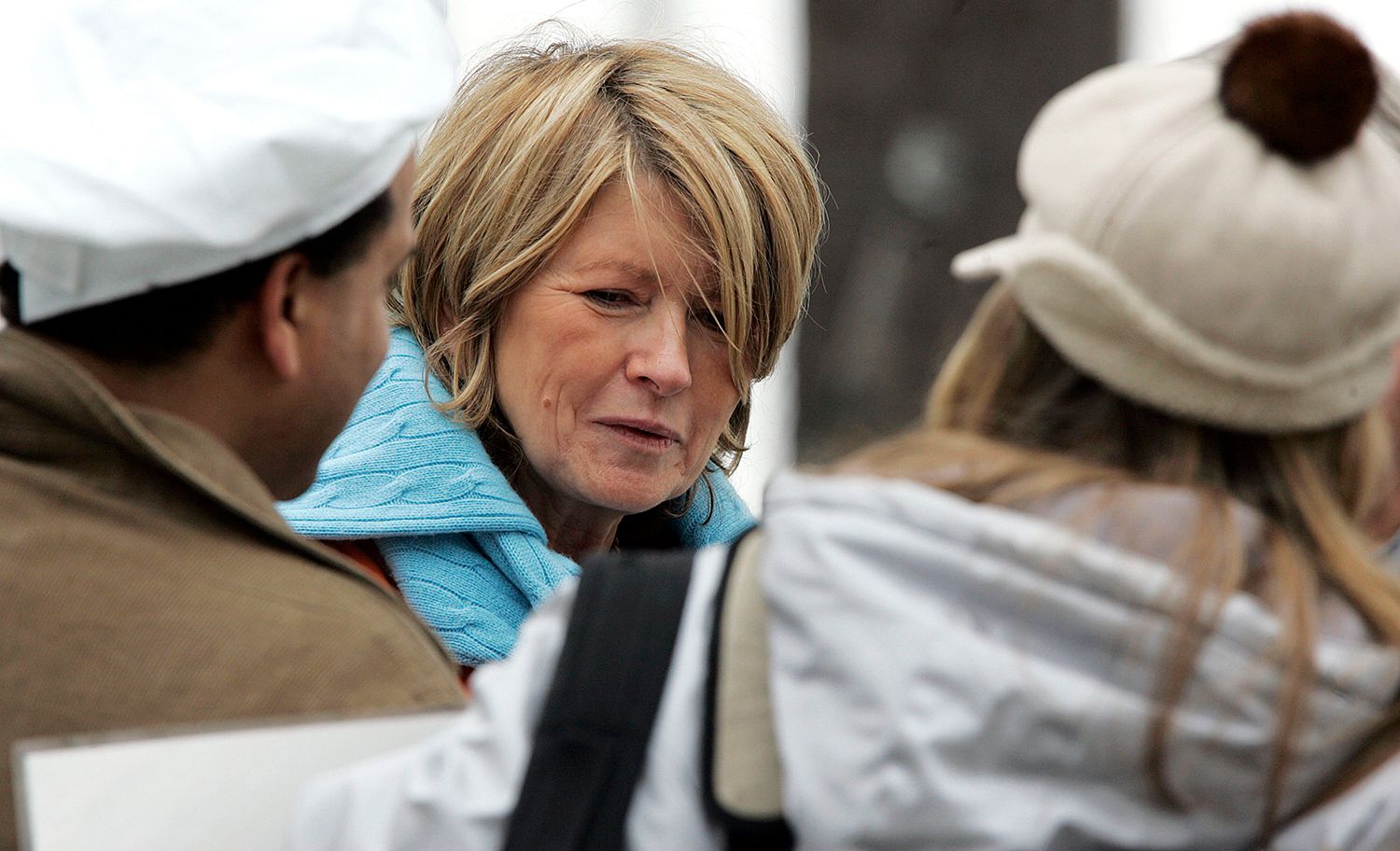 Insider trading is the buying or selling of a publicly-traded company’s stock by someone who has non-public, material information about that stock. Throughout the entire history of the U.S. stock market, there have been many individuals who have used their access to insider information to gain an unfair edge over other investors. William Duer is widely considered the first to have used his privileged knowledge in a scheme that involved speculating on bank stocks. Duer was appointed by Alexander Hamilton to serve as the assistant secretary of the Treasury in 1789. Six months later, he resigned from his position after it was discovered that he was taking advantage of his access to confidential information in order to speculate on stocks and bonds.﻿﻿

After the Wall Street Crash of 1929, it was revealed that Albert H. Wiggin, the respected head of Chase National Bank, had shorted more than 40,000 shares of his own company.﻿﻿

Using companies that were owned by his family to hide the trades, Wiggin built up a position that actually gave him a vested interest in running his company into the ground. At the time, there were no specific rules against short-selling stocks of your own company. So, in the aftermath of the 1929 crash, when many different investors exited their positions of Chase National Bank stock at the same time, Wiggin legally made $4 million.﻿﻿

In addition to the profits he made from the short-selling of his own company’s stock, Wiggin had also accepted a $100,000 a year pension for life from the bank. He later declined the pension as a result of protests from the public and the media outcry.﻿﻿ Wiggin was not the only corrupt actor during this time; the Securities and Exchange Act of 1934 was passed in part as a response to the widespread corruption that was revealed in the aftermath of the crash. It was intended to increase transparency in the financial markets and decrease incidents of fraud or manipulation. In fact, it has been said that drafters of the Act nicknamed Section 16, which addresses various regulations that attempt to prevent and prosecute incidents of insider trading, the anti-Wiggin section.﻿﻿

Ivan Boesky is an American stock trader who became infamous for his role in an insider trading scandal during the 1980s. This scandal also involved several other corporate officers, employed by major U.S. investment banks, who were providing Boesky with tips about upcoming corporate takeovers. Boesky had his own stock brokerage company, Ivan F. Boesky & Company, and starting in 1975 when he opened his firm, he made vast amounts of money speculating on corporate takeovers. In 1987, after a group of Boesky’s corporate partners sued Boesky for misleading legal agreements detailing their partnership, the Securities and Exchange Commission (SEC) began investigating Boesky. It was later revealed that he was making his investment decisions based on information received from corporate insiders.

Boesky had been paying employees of the investment banking firm Drexel Burnham Lambert involved with the mergers and acquisitions (M&A) branch for information to help him guide his buys. Boesky ended up profiting from nearly every major M&A deal in the 1980s, including Getty Oil, Nabisco, Gulf Oil, Chevron, and Texaco.

Boesky ending up cooperating with the Securities and Exchange Commission (SEC) and became an informant, providing information to the SEC which eventually led to the case against the financier Michael Milken. Boesky was convicted of insider trading in 1986, and received a prison sentence of ​3.5 years and was fined $100 million. Although he was released after only two years, Boesky has been permanently banned from working with securities by the SEC.

R. Foster Winans was a columnist at the Wall Street Journal who wrote a column called “Heard on the Street.” In every column, he would profile a certain stock, and the stocks featured in the column often went up or down according to Winans’ opinion. Winans arranged a deal where he leaked the contents of his column–specifically the stock that he was going to detail–to a group of stockbrokers. The stockbrokers would then purchase positions in the stock before the column was published. After the brokers were able to make their own profits, they allegedly gave some of their gains to Winans in return for his intelligence.

Winans was eventually caught by the SEC. However, his case was tricky because the column was the personal opinion of Winans, rather than material insider information. However, the SEC eventually convicted Winans based on the claim that the information about the stocks contained in the column belonged to The Wall Street Journal and not to Winans himself.

In December 2001, the Food and Drug Administration (FDA) announced that it would not approve a new cancer drug called Erbitux from the pharmaceutical company ImClone. Because it was expected that this drug would be approved, it represented a major portion of ImClone’s future plan for growth. As a result, the company’s stock dropped rapidly. While many investors experienced losses as a result of the drop, family and friends of the CEO of Erbitux, Samuel Waksal, were unharmed. The SEC later discovered that prior to the announcement of the FDA’s decision, numerous executives had sold their stock based on the instructions of Waksal, who had also attempted to sell his own stock.

In fact, just days before the announcement was made, the American retail businesswoman Martha Stewart had sold 4,000 shares of the company. At this time, the stock was still trading at a high level and Stewart made nearly $250,000 on the sale. The stock ended up plummeting from approximately $50 to just over $10 in the following months.

Stewart claimed to have a pre-existing sell order with her broker, but it was later revealed that her broker, Peter Bacanovic, tipped her off that ImClone’s stock was likely going to drop. Stewart eventually resigned as the CEO of her own company, Martha Stewart Living Omnimedia. Waksal was arrested and sentenced to more than seven years in prison and fined $4.3 million in 2003. In 2004, Stewart and her broker were also found guilty of insider trading. Stewart was sentenced to a minimum of five months in prison and fined $30,000.

What Beta Means When Considering a Stock’s Risk

Markets are going haywire. Here’s why these sudden moves are here...

A Tough December All Around