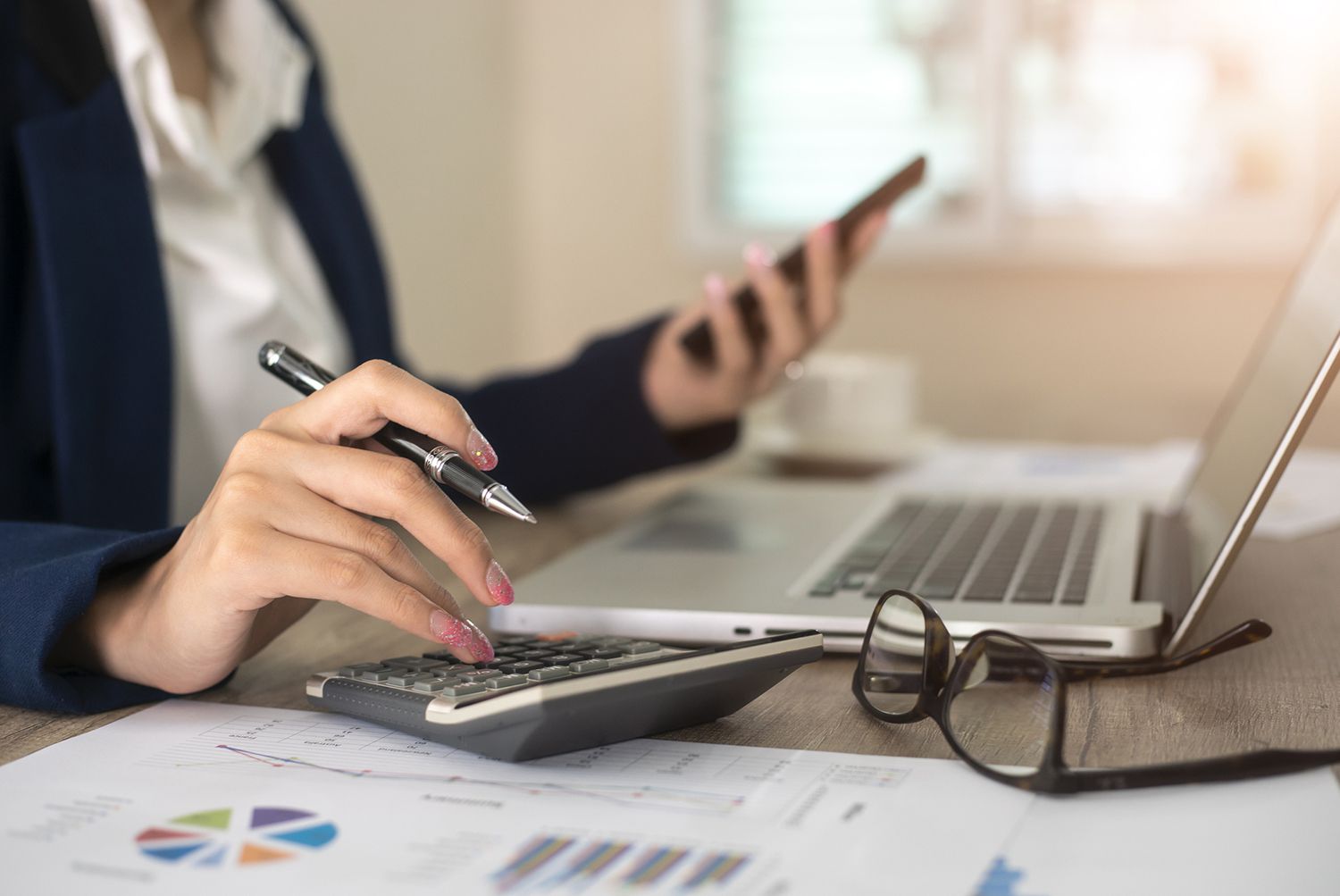 Despite major efforts by the Financial Accounting Standards Board (FASB) and the International Accounting Standards Board (IASB), significant differences remain between accounting practices in the United States and the rest of the world. For example, U.S. companies are allowed to use last in, first out (LIFO) as an inventory-costing method. However, LIFO is banned under a competing set of accounting standards used in much of the world.﻿﻿

According to the American Institute of Certified Public Accountants, the greatest difference between the IFRS and GAAP is “that IFRS provides much less overall detail.” Other significant differences include how comparative financial information is presented, how the balance sheet and income statements are laid out, and how debts are treated.﻿﻿

GAAP allows LIFO carrying cost of inventory accounting, while the IFRS explicitly prohibits any company from using LIFO. Instead, international standards dictate that the same cost formula must be applied to all inventories of a similar nature.﻿﻿

Other inventory differences include how markdowns are allowed under the retail inventory method or RIM, and how inventory write-downs are reversed.﻿﻿

GAAP does not allow for assets to be revalued; IFRS allows for some revaluation based on fair value, as long as it is completed regularly. The depreciation of long-lived assets is very uncommon, though technically allowable, under GAAP; it is required under IFRS if the asset’s components have “differing patterns of benefit.”﻿﻿

Long-lived investment assets are separately defined by the IASB and are normally accounted for on a historical cost basis. In the United States, the FASB does not have a separate definition for property used as an investment only. Property is only held for use or held for sale.﻿﻿

Companies that report under IFRS are required to compile and publish a balance sheet, income statement, changes in equity document, cash flow statement, and all associated footnotes. The FASB requires all of these as well and adds in statements about comprehensive income.﻿﻿

GAAP is considered to be rules-based, meaning rules are made for specific cases and do not necessarily represent a larger principle. IFRS is principles-based and, in that way, more consistent.﻿﻿

3 Things You Need Before You Start Your Entrepreneurial Journey

Mortgage refinance booms are a thing of the past: MBA chief...

Can A.I. Fix Income Calcs For Mortgages? Funny You Should Ask

10 Questions to Ask Your Estate-Planning Attorney